See the gallery for quotes by Jean-Paul Sartre. You can to use those 8 images of quotes as a desktop wallpapers. 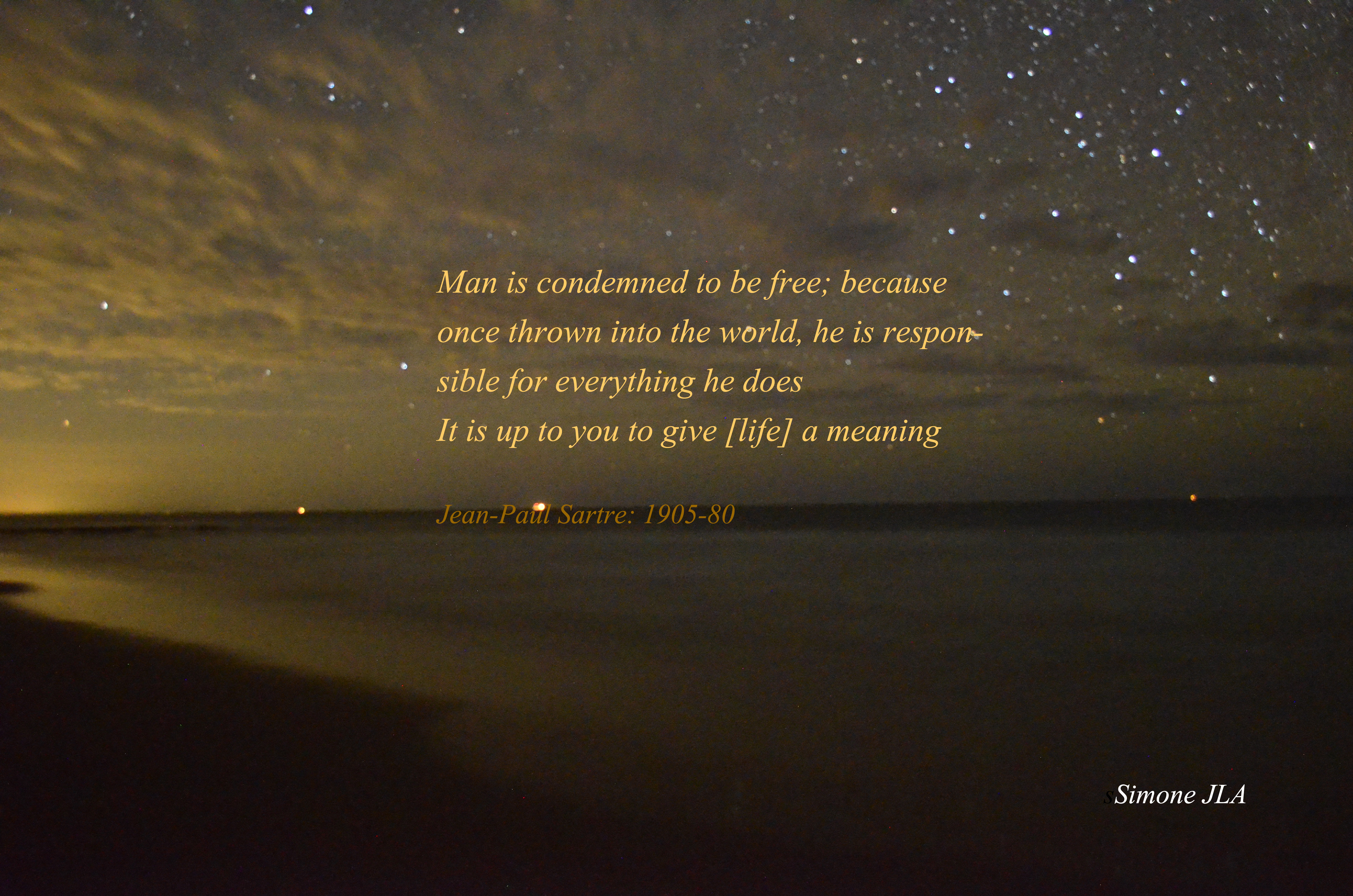 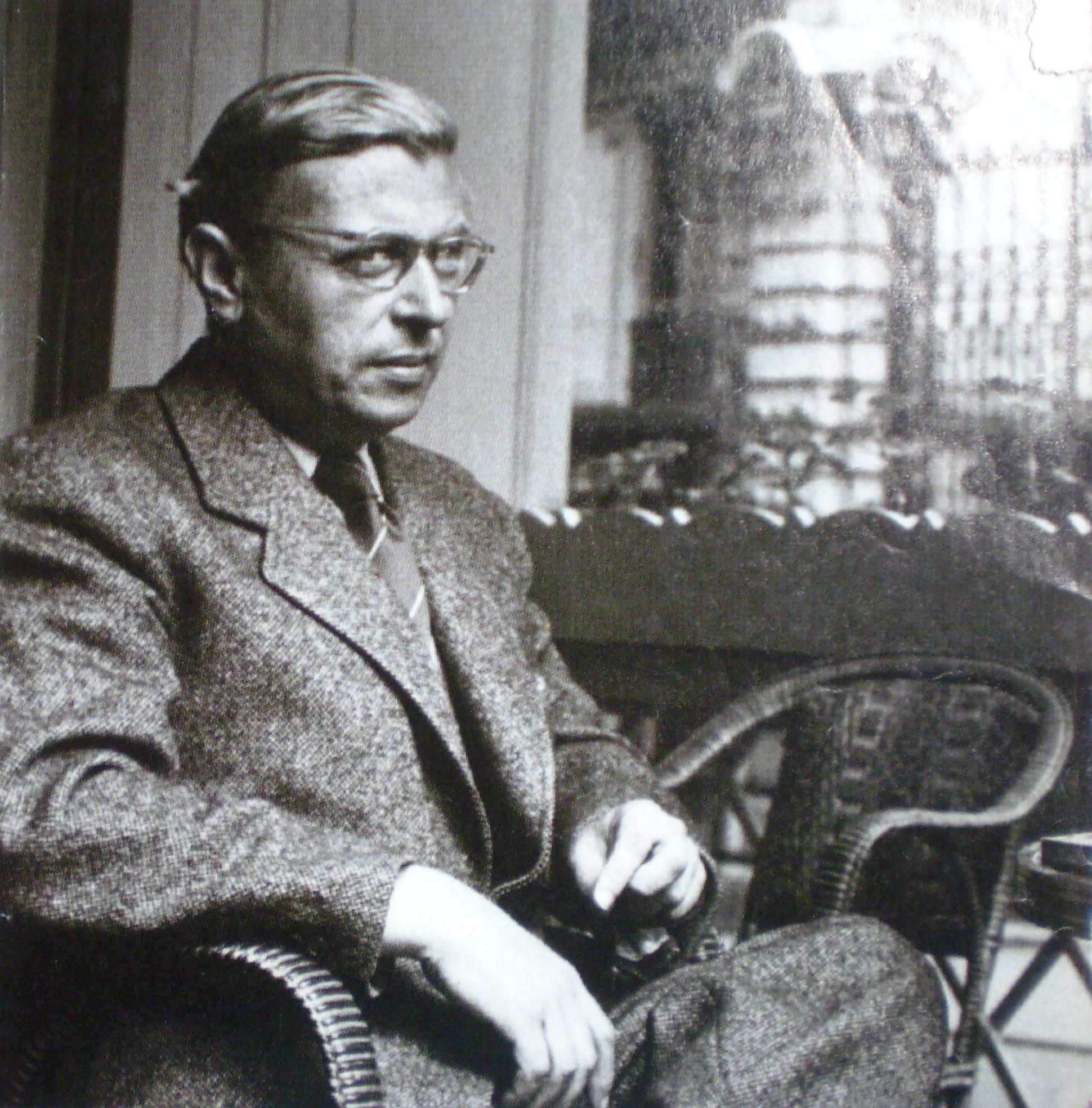 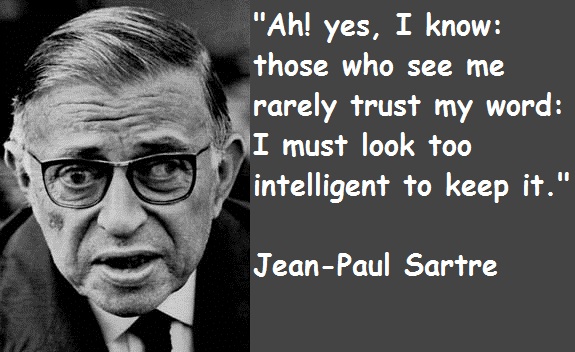 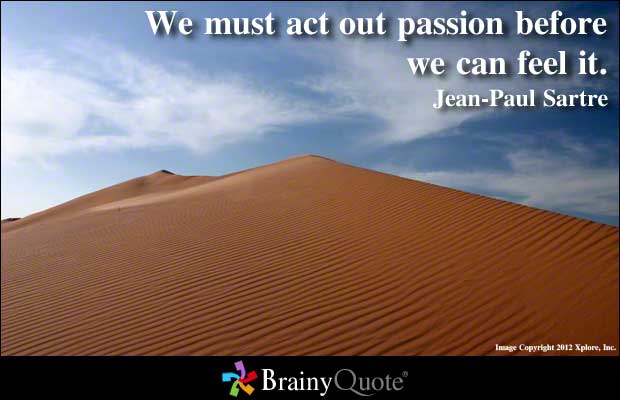 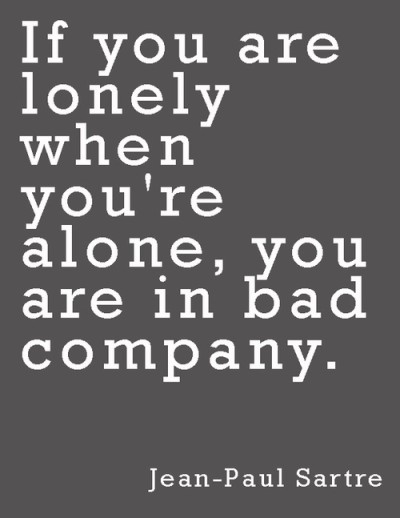 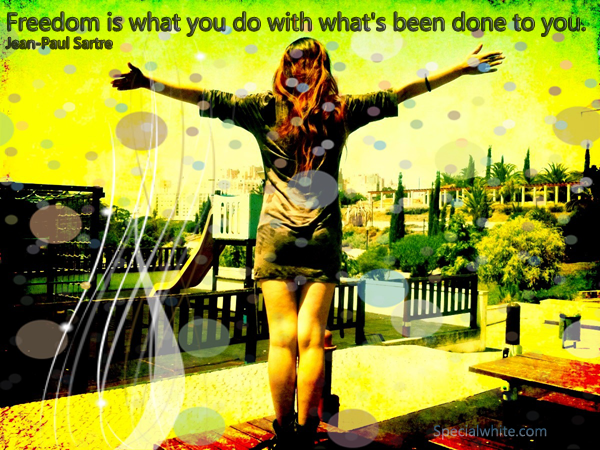 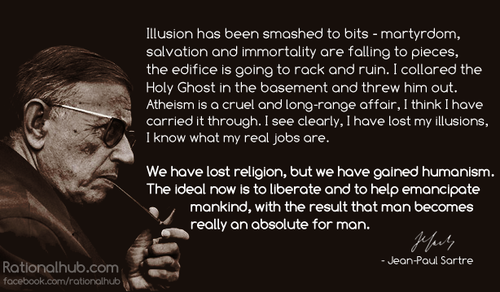 I have no need for good souls: an accomplice is what I wanted.

I am no longer sure of anything. If I satiate my desires, I sin but I deliver myself from them; if I refuse to satisfy them, they infect the whole soul.

Life has no meaning the moment you lose the illusion of being eternal.

Every age has its own poetry; in every age the circumstances of history choose a nation, a race, a class to take up the torch by creating situations that can be expressed or transcended only through poetry.

It disturbs me no more to find men base, unjust, or selfish than to see apes mischievous, wolves savage, or the vulture ravenous.

Life begins on the other side of despair.

My thought is me: that is why I cannot stop thinking. I exist because I think I cannot keep from thinking.

Politics is a science. You can demonstrate that you are right and that others are wrong.

The best work is not what is most difficult for you; it is what you do best.

It is only in our decisions that we are important.

Words are more treacherous and powerful than we think.

Man is fully responsible for his nature and his choices.

The poor don't know that their function in life is to exercise our generosity.

Being is. Being is in-itself. Being is what it is.

You must be afraid, my son. That is how one becomes an honest citizen.

All human actions are equivalent and all are on principle doomed to failure.

Evil is the product of the ability of humans to make abstract that which is concrete.

All that I know about my life, it seems, I have learned in books.

Every existing thing is born without reason, prolongs itself out of weakness, and dies by chance.

Once you hear the details of victory, it is hard to distinguish it from a defeat.

Much more quotes by Jean-Paul Sartre below the page.

That God does not exist, I cannot deny, That my whole being cries out for God I cannot forget.

God is absence. God is the solitude of man.

Who can exhaust a man? Who knows a man's resources?

No finite point has meaning without an infinite reference point.

Acting is a question of absorbing other people's personalities and adding some of your own experience.

I am not virtuous. Our sons will be if we shed enough blood to give them the right to be.

If literature isn't everything, it's not worth a single hour of someone's trouble.

Tags: Single, Someone, Worth

Neither sex, without some fertilization of the complimentary characters of the other, is capable of the highest reaches of human endeavor.

What do I care about Jupiter? Justice is a human issue, and I do not need a god to teach it to me.

Better to have beasts that let themselves be killed than men who run away.

Tags: Away, Men, Themselves

For an occurrence to become an adventure, it is necessary and sufficient for one to recount it.

I tell you in truth: all men are Prophets or else God does not exist.

One cannot become a saint when one works sixteen hours a day.

To eat is to appropriate by destruction.

Generosity is nothing else than a craze to possess. All which I abandon, all which I give, I enjoy in a higher manner through the fact that I give it away. To give is to enjoy possessively the object which one gives.

Tags: Away, Enjoy, Give

Total war is no longer war waged by all members of one national community against all those of another. It is total... because it may well involve the whole world.

Tags: Another, May, War

Everything has been figured out, except how to live.

If you are lonely when you're alone, you are in bad company.

When the rich wage war, it's the poor who die.

Freedom is what you do with what's been done to you.

We must act out passion before we can feel it.

Commitment is an act, not a word.

Man is condemned to be free; because once thrown into the world, he is responsible for everything he does.

Only the guy who isn't rowing has time to rock the boat.

Hell is other people.

We do not judge the people we love.

If I became a philosopher, if I have so keenly sought this fame for which I'm still waiting, it's all been to seduce women basically.

We do not know what we want and yet we are responsible for what we are - that is the fact.

As far as men go, it is not what they are that interests me, but what they can become.

I hate victims who respect their executioners.

I do not believe in God; his existence has been disproved by Science. But in the concentration camp, I learned to believe in men.

She believed in nothing; only her skepticism kept her from being an atheist.

Tags: Atheist, Her, She

Ah! yes, I know: those who see me rarely trust my word: I must look too intelligent to keep it.

Fear? If I have gained anything by damning myself, it is that I no longer have anything to fear.

Fascism is not defined by the number of its victims, but by the way it kills them.

When rich people fight wars with one another, poor people are the ones to die.