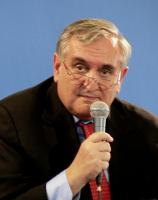 See the gallery for quotes by Jean-Pierre Raffarin. You can to use those 7 images of quotes as a desktop wallpapers. 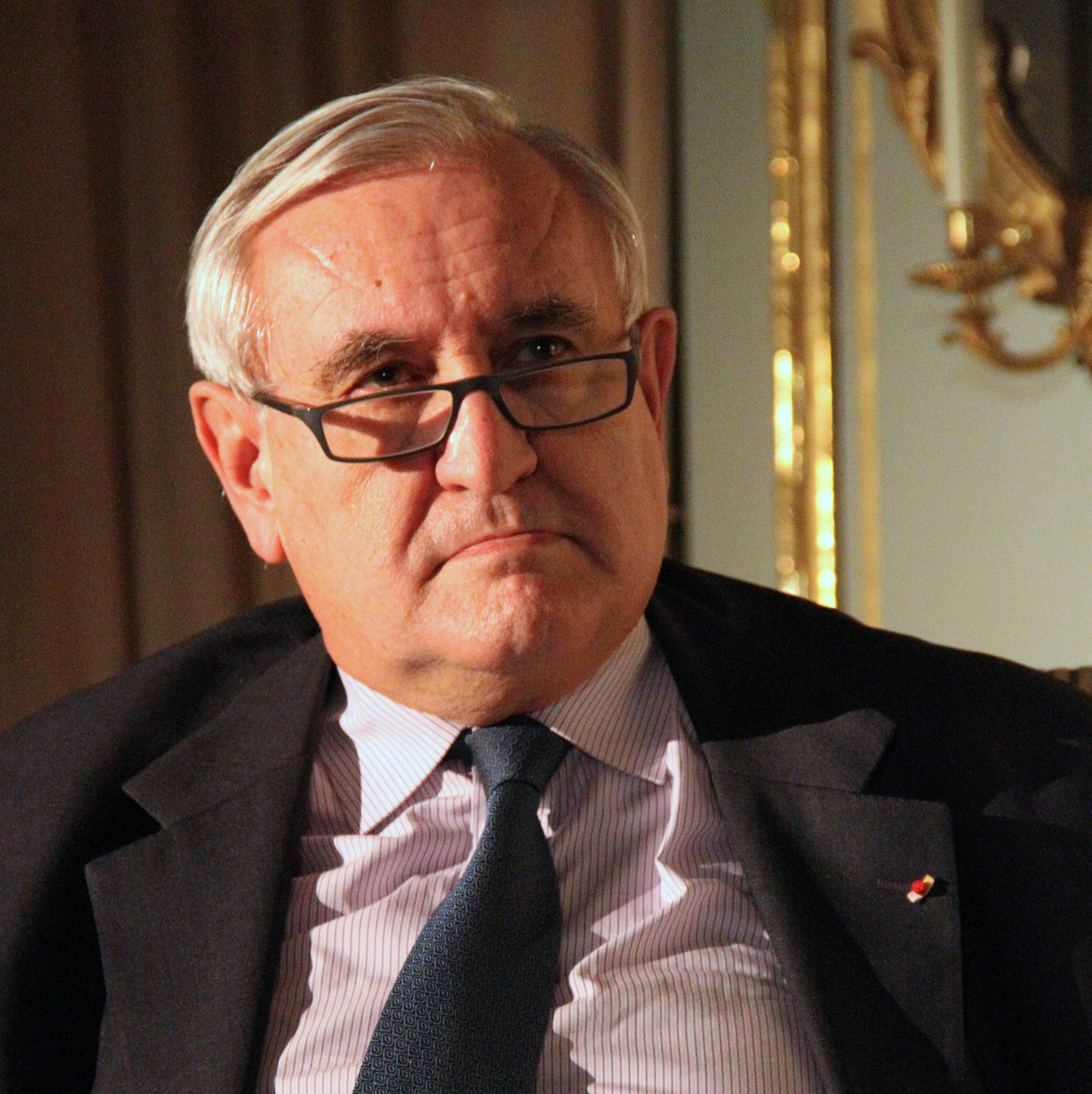 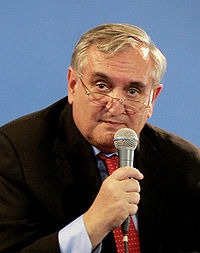 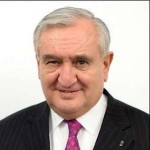 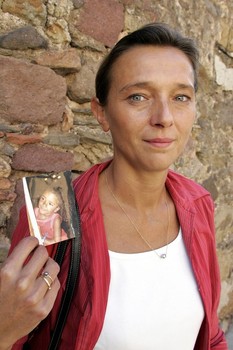 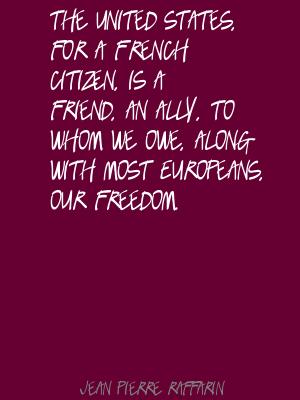 This constitution recognises the need for social dialogue involving labour and management; it involves trade unions in the decision-making process; it has a social vision founded on social dialogue.

We must stress that the euro has been beneficial to the European Union because, otherwise, in this context of international turmoil, every country would have to devalue their currencies.

What's very important is that we build a space that matters in the world, one that operates according to democratic rules, and that small and large countries enjoy a good relationship.

When I see the cultural diversity that exists today, I feel that we must defend it, and we need Europe, because otherwise we are going to live in a society with a single model, the Anglo-American model.

But the Republic has its rules and it must not tolerate any abuse of them.

It's a different outlook, and one that I understand. When you are a former member of the Warsaw Pact, when you have lived behind the Berlin Wall, when you have experienced the communist systems that existed in these countries, for them, the West represents hope.

A country like France now does two-thirds of its trade within the euro zone.

I am a believer, but I affirm that in public buildings the law of the Republic overrides religious rules.

I tell fundamentalists that there is no question of them attacking our Republic's foundations.

Prohibiting a visible religious sign, which isn't a manifestation of militancy, would look like a fight against religions.

The Republic is open and tolerant but also knows how and when to be firm and make its values respected.

The United States, for a French citizen, is a friend, an ally, to whom we owe, along with most Europeans, our freedom.

There have been major disagreements within the European Union.

We believe that the European Union is facing a truly historic choice.

We feel an enormous sense of gratitude towards the American people.

We shall say clearly that any symbol conspicuously displaying religious affiliation in school is prohibited.

We would like UN resolutions to be enforced, including on Iraq.

Much more quotes by Jean-Pierre Raffarin below the page.

France has a very important relationship with Germany. But that does not mean that we agree about everything or that two of our universities or companies are not going to compete.

I believe that transatlantic relations are very important and that President Bush's visit to Brussels, in a few days, will have a major impact on that.

I think that the proposed constitution is one of the European legal documents with the strongest social dimension I have seen since I began following European issues.

I think that we must come together progressively, with the British, the Germans, the Spanish, the Italians and with the new members of the European Union, we must make an effort to forge closer links.

It's important to show that, while authorizing the demonstrations and promoting diversity of opinion, the Republic can't allow itself to be undermined from within.

Let them be reassured, it has never been one of our intentions to ban religion in society, but solely to protect the national education system from any conspicuous display of religious affiliation.