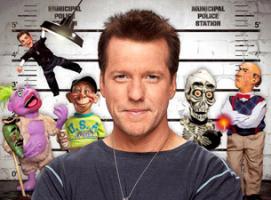 See the gallery for quotes by Jeff Dunham. You can to use those 7 images of quotes as a desktop wallpapers. 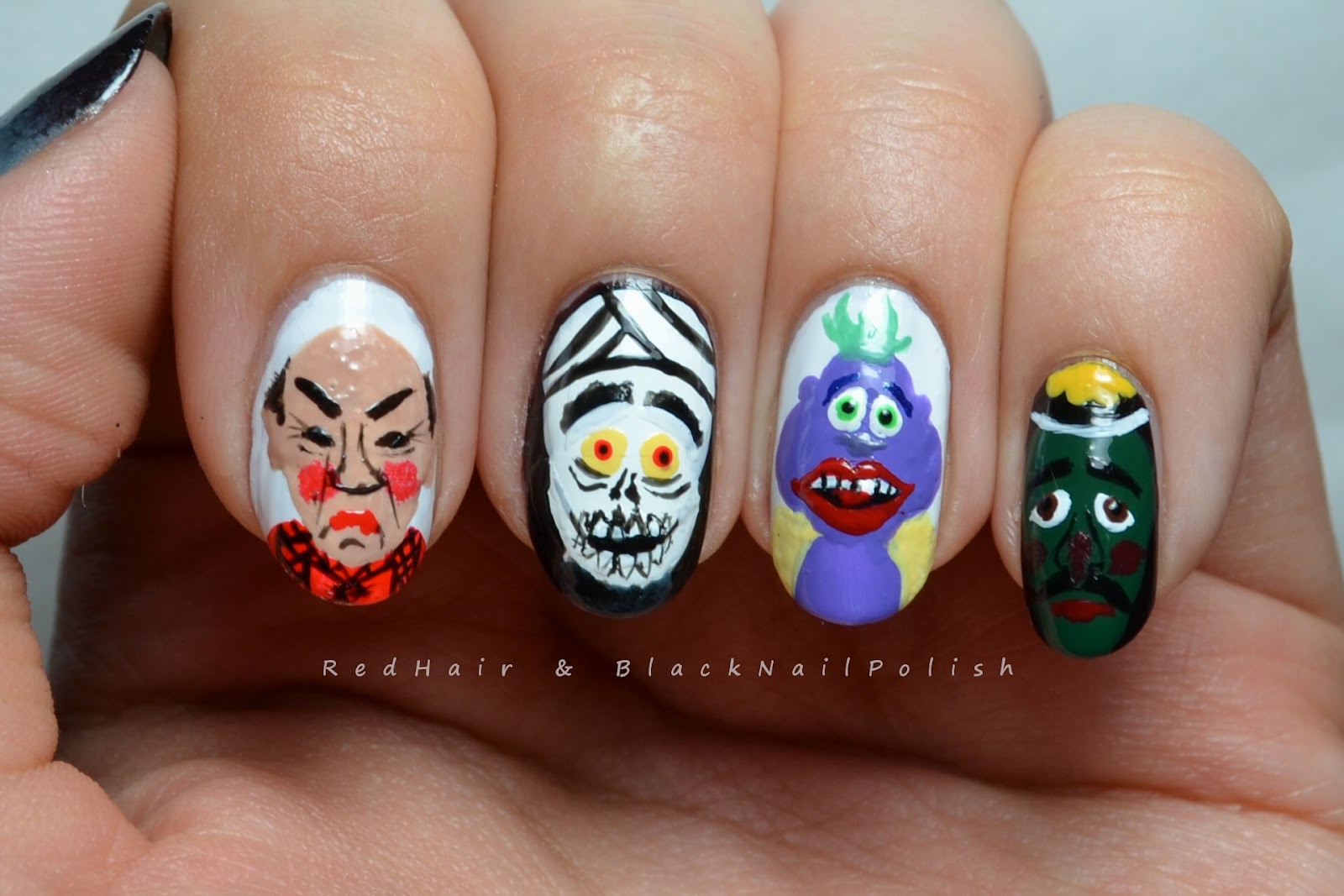 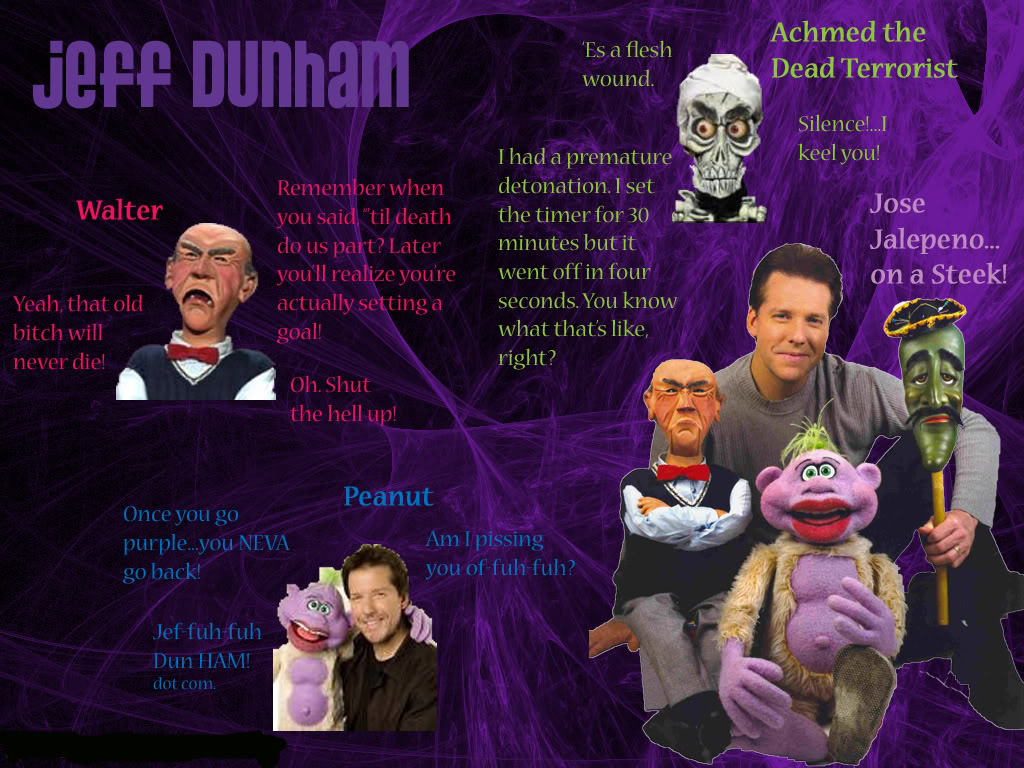 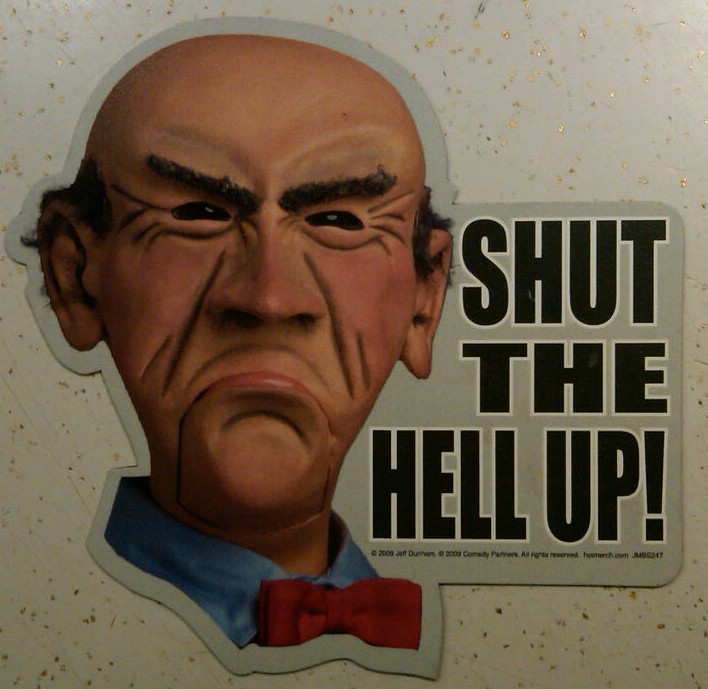 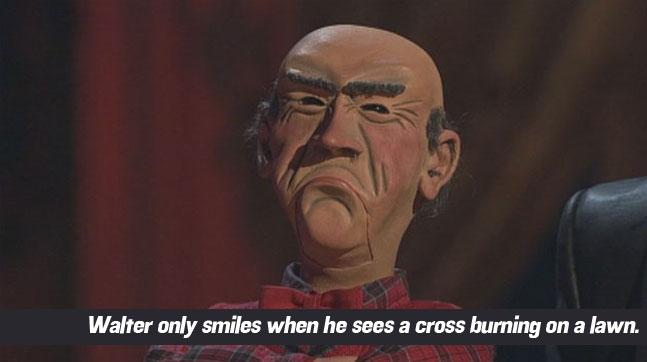 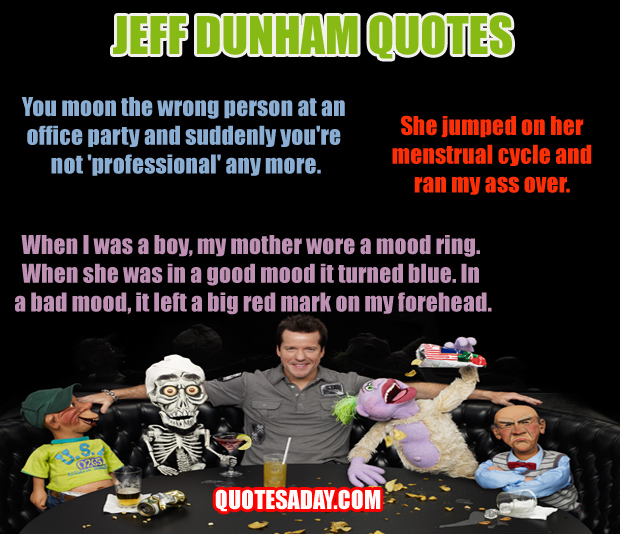 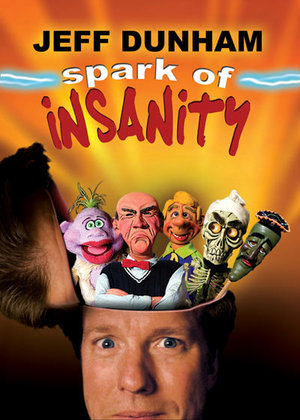 I've skewered whites, blacks, Hispanics, Christians, Jews, Muslims, gays, straights, rednecks, addicts, the elderly, and my wife. As a standup comic, it is my job to make sure the majority of people laugh, and I believe that comedy is the last true form of free speech.

A comedian needs to have his own filters, needs to know his audience, how far he can push things.

I try to make the majority of my audience laugh. That's my audience. They'll laugh at the dead terrorist.

I've always said that instead of watching a guy juggle seven things amazingly I would rather see a really bad juggler who's really funny.

Stand-up comedy is tough right now. Anybody can come to a concert, tape you, and put you up on the Internet. You either fight it or embrace it.

But the mechanics of learning to 'throw your voice' are pretty simple. Anyone with a tongue, an upper palate, teeth, and a normal speaking voice can learn ventriloquism.

I had a happy, dramafree youth, growing up in an upper-middle-class neighborhood in Dallas, Texas. The only thing that was slightly unusual compared to most of my friends was that I was an only child... I don't think that's why my parents gave me a dummy, at least they've never copped to it.

It's strange because even in the vaudeville days, ventriloquists were never the main attraction. They were the guys brought out to stand in front of the curtain while sets were being changed. Ventriloquism wasn't even celebrated as an art until Edgar Bergen came along in the 1930s.

My mother and my father have always supported me. Now in their eighties, they actually clamor onto the tour bus with me once or twice a year so they can watch the performances and hear the crowds. Traveling with eighty-something-year-olds on a tour bus... there has to be some sort of reality show in that.

The best place to find material is in real life. I've always maintained that it's not until the mid-20s that you have enough of a life to draw from. There's nothing better for a comic than to go through some bad stuff - and some good stuff, like getting married.

The only way a ventriloquist speaks differently is that he forgoes using his or her lips, and learns to reproduce sounds using the tongue, upper palate, and teeth only. Those 'difficult' letters are B, F, M, P, V, W, and Y.

Up until college age I was using the typical little-boy dummy that sits on the knee and makes woodpecker jokes. My first original character didn't happen until later, and that was Jose the Jalapeno on a Stick.

We just got a tour bus. I didn't know tour buses could be this nice. It's just me, Brian Haner the guitar guy, the tour manager and a writer. We laugh ourselves silly. Apparently we're going to have a road dog, a miniature pincher. It's the smallest they've ever seen. How masculine am I going to look, working with dolls and a miniature dog?

When I was eight years old, I got a dummy for Christmas and started teaching myself. I got books and records and sat in front of the bathroom mirror, practising. I did my first show in the third grade and just kept going; there was no reason to quit.

When I was in third grade I taught myself ventriloquism... What's hard is to learn to be an entertainer and make people laugh. I was a few years out of college before I felt I had enough material. Then in 1988 I moved to L.A. and started to do some shows at comedy clubs.