See the gallery for quotes by Jeremy Northam. You can to use those 6 images of quotes as a desktop wallpapers. 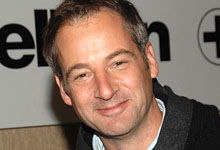 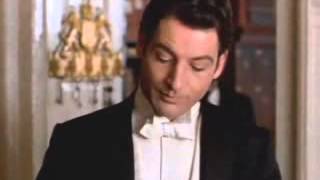 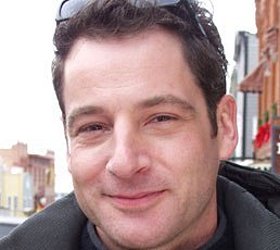 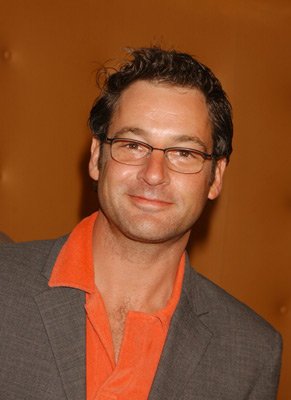 As an actor, you ask yourself what you can do to put yourself in a position where you can play that role.

I think one probably absorbs things like a sponge and things emerge without your always being aware of it.

I've never had a desire to be famous. Lots of actors are actually extremely shy. I have shy areas.

Surely the job of fiction is to actually tell the truth. It's a paradox that's at the heart of any kind of storytelling.

The Jungian view of drama would be that it affects all of our imaginations and somehow taps into our hidden, ancient, primordial memories.

He has such a patronizing tone and manner, and such a sarcastic sense of humor. I found him rather brutal, a kind of elegant brutality which appealed. No, I think he came pretty much off the page.

I always want to do things that are different. I don't want to be doing the same thing, the same performance constantly, and it feels like most people tell you that they are the same. However different you feel might approach them.

I did decide that you have to put your name about a bit, and so, although I would have preferred to have never done publicity or an interview or a fashion shoot for a magazine or a chat show.

I don't consider 41 being in prime of life. Even if I conceived a child tomorrow I'd be 52 by the time it was 10. I'm not sure I'd have the energy, and I find that quite scary.

I don't have the energy or the mental security to get involved with all that. I think it's a good idea to be able to disappear into the story, so that the first thing the audience sees isn't you, but the part.

I never want to sort of put all the cards on the table all at once, because that's somehow there's always a journey to go on. There's always something to be revealed, in my mind, about characters.

I read about this hotel that was great, down in the south of the island, not in a touristy area. I had no particular desire ever to go to Jamaica, but I thought, what the hell? Sounds nice. Let's go!

I was born in 1961. Now I think the 16 years that elapsed between 1961 and the end of the wars is nothing. To a child growing up it felt like an eternity, an entirely different world.

I would have loved to have met some former spies, but they don't readily advertise themselves unless they're not living in Moscow, and even then. I'm sure I've met some without realizing it.

I'd always liked the idea that drama acts at its best as a kind of arena for debate, not just about the thing itself, but also producing aesthetic, stylistic, political and moral discussions.

I'm just a hired actor who was hired for a particular job, but I think one of the joys of reading the script was the way that the personal and the global are woven together.

It's taken me longer still to realize what a short span there is between those life experiences and the rest of your life. That's a job for the people who lived through it.

My dad served in the Air Force as ground crew for several years, and doesn't really talk about it. I know that it's there. I think my main thing about direct or indirect experiences as near to home as it were is the idea of self-sacrifice really.

Much more quotes by Jeremy Northam below the page.

People will say that it's some kind of evasion, but I would never want to have a kid for me. I'd want to have the child for the child's sake, if that makes sense.

The space and light up there in Norfolk is wonderfully peaceful. I find myself doing funny things like gardening, and cooking, which I rarely do in London.

There's so much of, it could have been a very critical examination of what happened, and really the emotional lives of the people involved sort of carry the characters forward.

Years and years ago, when everyone knew that Pierce was going to be doing the job, they started selecting new people. I had this bizarre thing when I hadn't done many movies, and of going on for an interview.