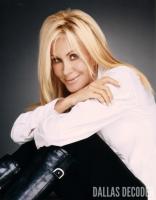 See the gallery for quotes by Joan Van Ark. You can to use those 8 images of quotes as a desktop wallpapers. 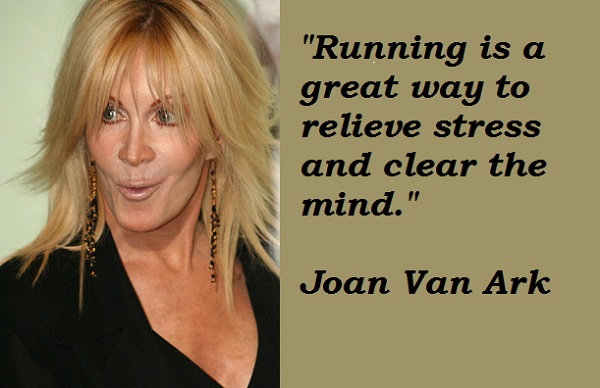 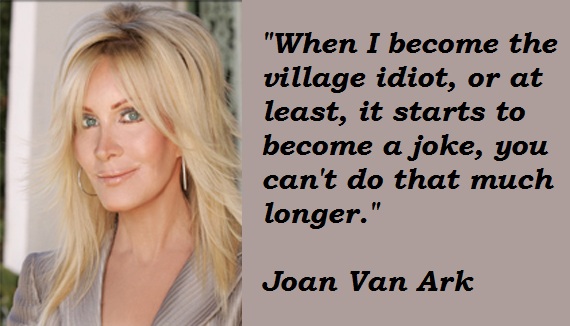 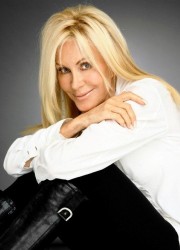 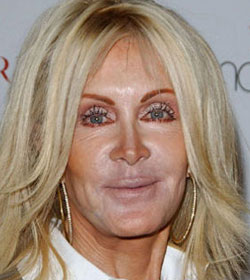 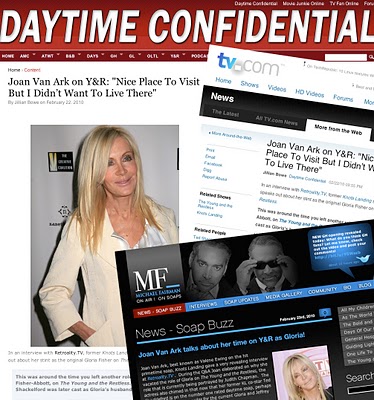 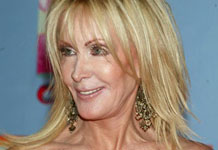 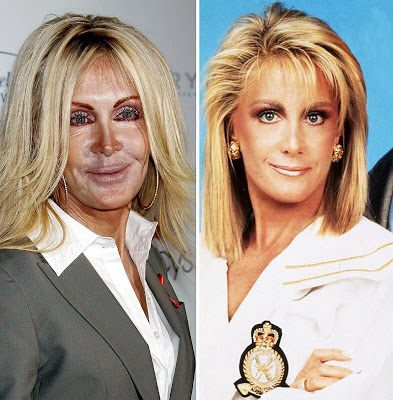 I need to run every day. If I don't I feel cheated.

Running is a great way to relieve stress and clear the mind.

A couple of years ago I ran in the LA Marathon.

I didn't even know Michele before we started the show but we became great friends, and still are.

I want to play trailer trash; I swear to God.

I'm Presbyterian and I don't go to church very much.

It was understood that when I left to do the pilot that I wasn't coming back.

Knots was about the relationships that were built over many years.

My brother Mark still lives in the house we grew up in.

Running is my church.

So I had all the names, three names, and that's good to have on a soap.

When I'm not involved in an acting job I try to run 10 miles a day.

When two characters or two actresses are together for a while there is bound to be chemistry developing.

Tags: Chemistry, Together, While

You've got to realize that any lady on a soap is devoting her life to it, 24/7.

They wanted to make her less rural, less of a cartoon. Not that Southern woman are cartoonish - they're the strongest women in this country, but with Val they wanted to take the stereotypical things out.

When you're on a long running series, you reach a very rarefied, high oxygen area and after a while to keep a show on the air they have to make some very drastic changes.