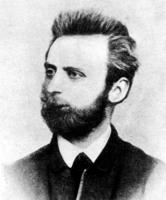 See the gallery for quotes by Johann Most. You can to use those 8 images of quotes as a desktop wallpapers. 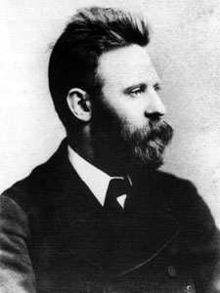 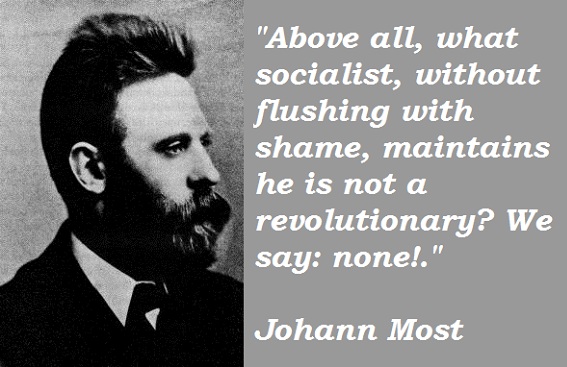 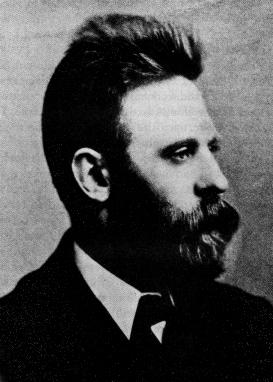 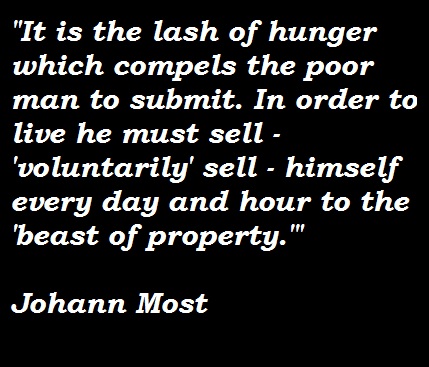 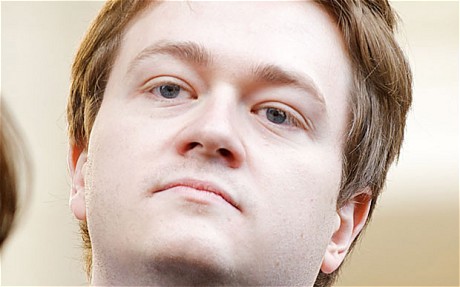 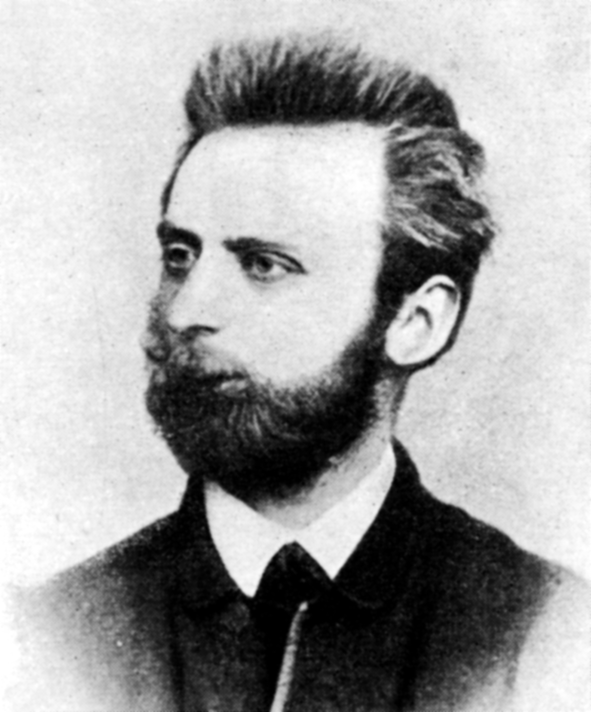 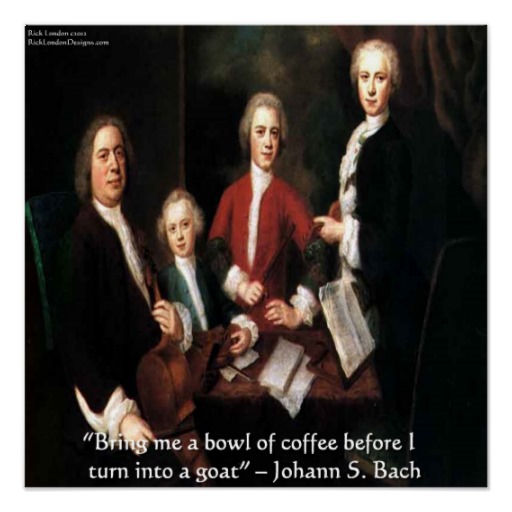 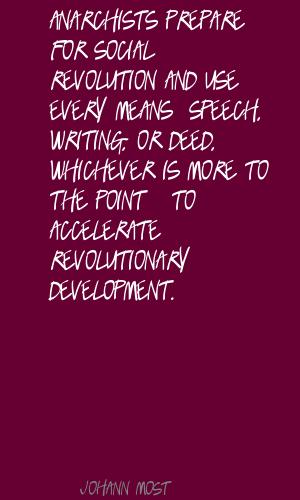 Fortunately, no country was ever more suited for anarchist agitation than present-day America.

He who negates present society, and seeks social conditions based on the sharing of property, is a revolutionary whether he calls himself an anarchist or a communist.

Above all, what socialist, without flushing with shame, maintains he is not a revolutionary? We say: none!.

Is anarchism possible? The failure of attempts to attain freedom does not mean the cause is lost.

They make revolutionary propaganda because they know the privileged class can never be overturned peacefully.

'God' - as revealed in his book of edicts and narratives is practically an idiot. He has nothing to say that any sensible person should want to listen to.

It is the lash of hunger which compels the poor man to submit. In order to live he must sell - 'voluntarily' sell - himself every day and hour to the 'beast of property.'

As set forth by theologians, the idea of 'God' is an argument that assumes its own conclusions, and proves nothing.

The aims of anarchists and true communists are identical.

We need do no more than repeat: only under communism does the individual become himself and lead his own life.

Whoever looks at America will see: the ship is powered by stupidity, corruption, or prejudice.

Anarchists prepare for social revolution and use every means- speech, writing, or deed, whichever is more to the point - to accelerate revolutionary development.

If on the one side we do not harbor the illusion that the entire proletariat must be enlightened before it can be called into battle, so on the other we do not doubt that as much enlightenment as possible must be produced with oral and printed agitation.

If we hope and even assume that the social question will be answered through communism, and not in this or that country but in the world, any thought of centralization must be a monstrosity.

Is anarchism desirable? Well, who does not seek freedom? What man, unless willing to declare himself in bondage, would care to call any control agreeable? Think about it!

The anarchists, on behalf of the proletariat, therefore consider it necessary to show the proletariat that it will have to win a gigantic battle before it realizes its goals.

The existing system will be quickest and most radically overthrown by the annihilation of its exponents. Therefore, massacres of the enemies of the people must be set in motion.

The god of the Christians, as we have seen, is the god who makes promises only to break them; who sends them pestilence and disease in order to heal them; a god who demoralizes mankind in order to improve it.

While we have entertained the contention that a deed may make more propaganda than hundreds of speeches, thousands of articles, and tens of thousands of pamphlets, we have held that an arbitrary act of violence will not necessarily have such an effect.

Tags: May, Violence, While