See the gallery for quotes by Andrew Motion. You can to use those 8 images of quotes as a desktop wallpapers. 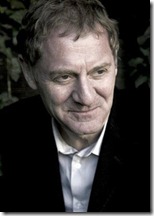 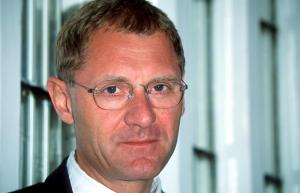 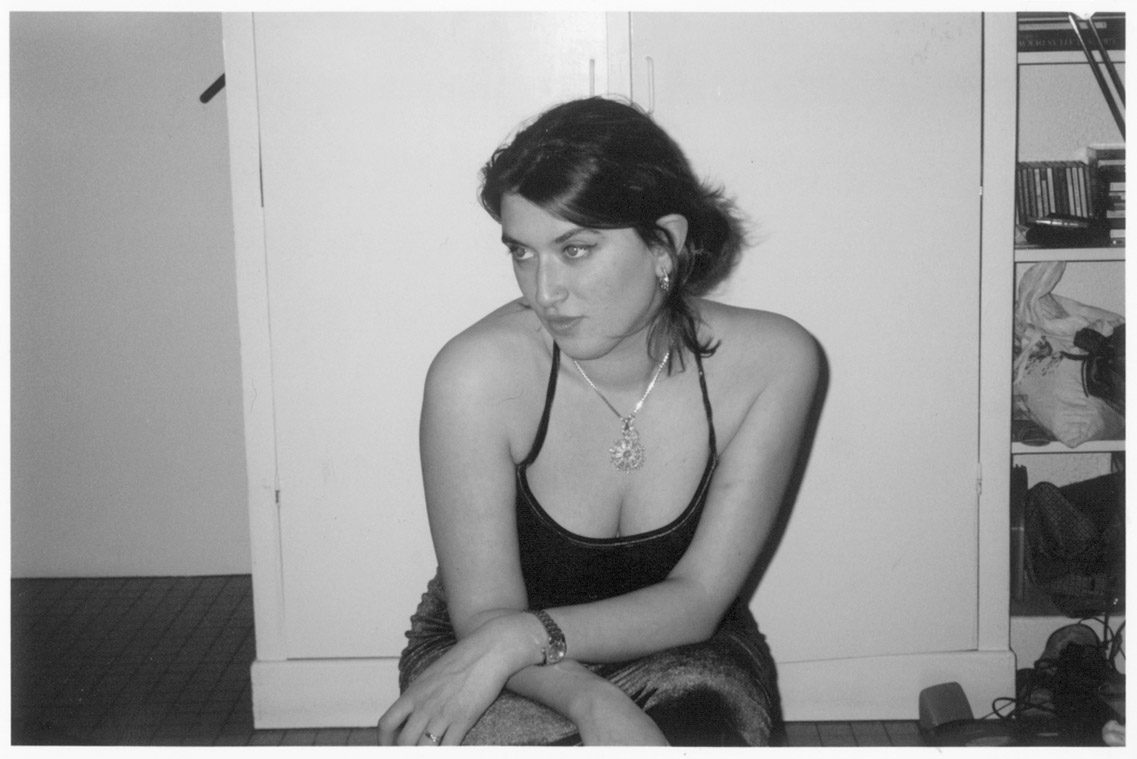 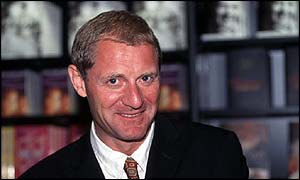 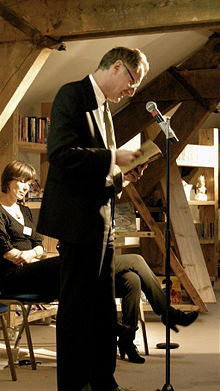 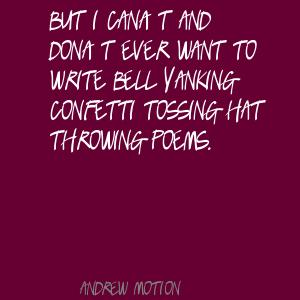 I read 'Treasure Island' for the first time at university. And I started to notice then how unresolved some things were. Later, I realised that Stevenson was interested in sequels, and I wondered whether he would have gone back to it had he lived longer.

I wanted to reimagine the role, in a way that was respectful of its traditional responsibilities but made them part of a wider pattern of poetry about national incidents, events, preoccupations; and to spend a great deal of time going to schools trying to demystify poetry.

I wish I'd been better able to resist the sense of obligation to write some of the poems I did. It's in the nature of commissioned work to be written too much from the side of your mind that knows what it's doing, which dries up the poetry.

I'm also a great believer in the dream life; that while we're asleep, a deep subconscious connection is made about our profoundest fears, hopes, loves, losses, dreads and desires.

I'm not much given to making shamanistic remarks about all this, but I'm a great believer in the dream life. If I can carry without spilling whatever it is that drips into my head in the night to my desk, then that's valuable.

I'm not precisely saying that a really good board meeting at the MLA (Museums, Libraries and Archives Coucil) makes me want to go and write poetry, but there is a pleasure in doing that sort of thing well.

I've always thought that the balance between the side of my mind that knows what it is doing and the side that really hasn't got a clue has to be carefully maintained because if you write too knowingly then you get chilly, and if you write too unknowingly you write bollocks that nobody else can understand.

If I were to die thinking that I'd written three poems that people might read after me, I would feel that I hadn't lived in vain. Great poets might expect the whole body of their work, but most of us - well, I would settle for a handful.

In a fragile environment, we need to be aware of ourselves as members of a uniquely powerful species living among other species who are quite as interesting as we are but vulnerable to us because we are cleverer in more destructive ways.

Keats writes better about poems than anybody I've ever read. The things that he says about what he wants his own poems to be are the ideals that I share.

Poetry is at the centre of my life, too, emotionally speaking, and intellectually speaking - it's just that I'm one of those people who enjoy doing other stuff as well.

Pretty much every weekend, my wife and I have the shall-we-live-in-the-country conversation. I suppose it's something to do with getting older and feeling I want to shed some of the things I've been doing for the last 20 years and go back to my roots.

Pretty much the day I stopped being laureate, the poems that had been few and far between came back to me, like birds in the evening nesting in a tree.

Thanks partly to the kind of poets that we now have and partly to funding, there's been a gigantic shift in the way poetry is perceived... Poems on the Underground, poets in schools, football clubs, zoos.

Those who say we should dismantle the role of Poet Laureate altogether, the trick they miss is that being called this thing, with the weight of tradition behind it, and with the association of the Royal family, does allow you to have conversations and to open doors, and wallets, for the good of poetry in a way that nothing else would allow.

Well, it's a badge of honour for any self-respecting poet to be criticized by Auberon Waugh. But in a lot of ways my poems are very conventional, and it's no big deal for me to write a poem in either free verse or strict form; modern poets can, and do, do both.

When Keats says: 'Axioms in philosophy are not axioms until they are proved upon our pulses', what he means is that we don't necessarily believe what a poem is saying if it comes out and tells us in an absolutely head-on, in-your-face way; we only believe it to be true if we feel it to be true.

When you're being looked at very hard, it's very hard to look back. And that made me stop paying attention to the world in a way that allowed me then to write about it.

While also, importantly, not wanting to dumb it down or pretend the days of 'difficult' poetry are over, because we live in a pluralist culture and there's room for 'difficult' poetry alongside rap and everything else. And poetry won't be for everyone, but everyone should have the choice.

But Wordsworth is the poet I admire above all others.

Tags: Above, Admire, Others

I am writing more than I have ever done. My life has come back to me in the most extraordinary way.

I get up at 5.30am, sluice myself and have two Weetabix and some mint tea, before starting to write by 6am.

I shall try to write a poem that is about the moment but doesn't betray things that are true to me as a poet.

I think it is interesting to think about the absolute animal relish young people have for rhythm and rhyme.

Much more quotes by Andrew Motion below the page.

I'm ensuring my place in heaven.

I've found a different way to scent the air: already it's a by-word for despair.

If people connect me with the Romantics in general, they probably connect me most with Keats. But Wordsworth is the poet I admire above all others.

Tags: Above, General, Others

In a general way, I want to be a kind of flag-waver, bunting hanger-up, drum-beater, you name it, for poetry.

Like a lot of people, for a long time I thought that the road to hell is paved with bad sequels.

More people are reading poetry now than at any time in the history of the human race.

The best public poems aren't necessarily those that go at the subject like a bull at a gate.

There are plenty of examples of people who have had busy lives out there in the world, trying to do good, and written very well at the same time.

These places, and the ancient things you know, You won't know soon. I'm working on it now.'

You see the names of places roundabout? They're mine now, and I've turned them inside out.

Tags: Inside, Mine, Places

But in a lot of ways my poems are very conventional, and it's no big deal for me to write a poem in either free verse or strict form; modern poets can, and do, do both.

Each sudden gust of light explains itself as flames, but neither they, nor even bombs redoubled on the hills tonight can quite include me in their fear.

I am a vigilant monarchist. I want to see things evolve. The direction the monarchy seems to be moving in - towards a more mainland-European model - is one I would feel sympathetic about.

I deeply adored my mum. She was an extraordinary person, even for the prejudice I'm likely to have. She was beautiful, amusing, a tremendous elaborator of things into comic proportions and extravagant in her imagination.

Tags: Beautiful, Her, She

I don't want my poems to be sentimental, though I do acknowledge that sentiment is probably rather under-reported in a lot of people's feelings a lot of the time.

I like eating out. I like buying beautiful paintings and being surrounded by beautiful things. I have to finance that life. I can barely afford a pension scheme because I don't make enough money.