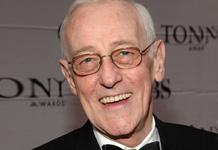 See the gallery for quotes by John Mahoney. You can to use those 7 images of quotes as a desktop wallpapers. 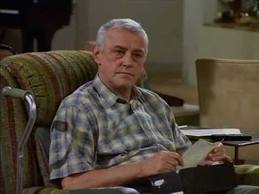 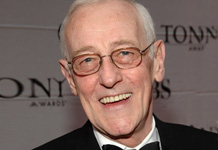 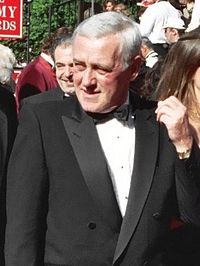 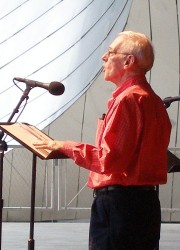 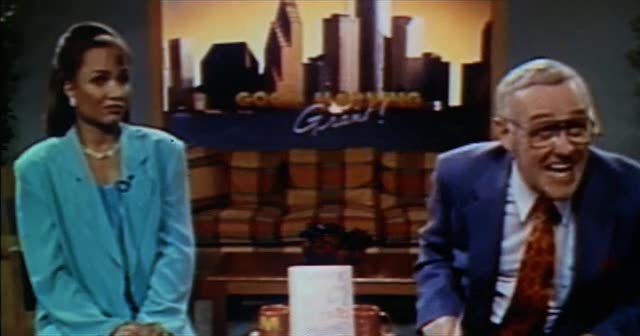 I don't need the money after 11 years on 'Frasier,' and there aren't that many great roles onstage left for somebody my age. I'm more interested in playing those roles than I am in playing bit parts in movies.

I don't take much from my own father, because he was a very austere, quiet, private man who would come home from work, go to his parlour and play Beethoven on his piano.

Much more quotes by John Mahoney below the page.

I took the fear of marriage from my parents' relationship, because I didn't want to end up in a relationship like that, whereas my brothers and sisters learnt a lesson from it and made sure they didn't carry it on into their own marriages.

I'm a dog person, I've had dogs all my life. But you see, it's not really a dog. It's more like a little robot. It's an actor. It displays no emotion whatsoever. I swear that dog doesn't know any of us even though we've done five seasons of Frasier.

I'm not intimidated by other actors at all - or directors. I don't care who they are. But I am intimidated by writers. I hold them in the highest esteem.

I've got a business manager and he'll just come right out and say, 'It wasn't the best part for you,' or 'It was okay, but I've seen you do better.' So when he does say, 'Wow that was great!,' then I know that he means it and it's something.

I've played a lot of roles I haven't wanted to play, either because they needed someone in the theatre or because they couldn't do it without me 'cause they don't have anyone else the right age.

It was post war. It was very gray, very dreary. Everything was still rationed when I first saw the United States in 1951. I went over to visit my sister who was a war bride.

It was very gray, very dreary. Everything was still rationed when I first saw the United States in 1951. I went over to visit my sister who was a war bride.