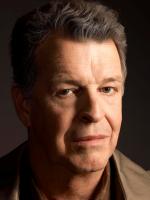 See the gallery for quotes by John Noble. You can to use those 7 images of quotes as a desktop wallpapers. 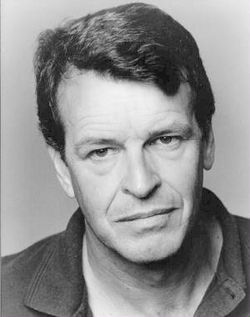 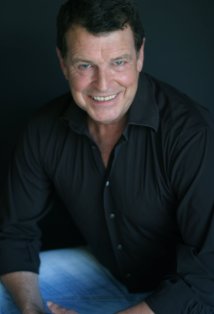 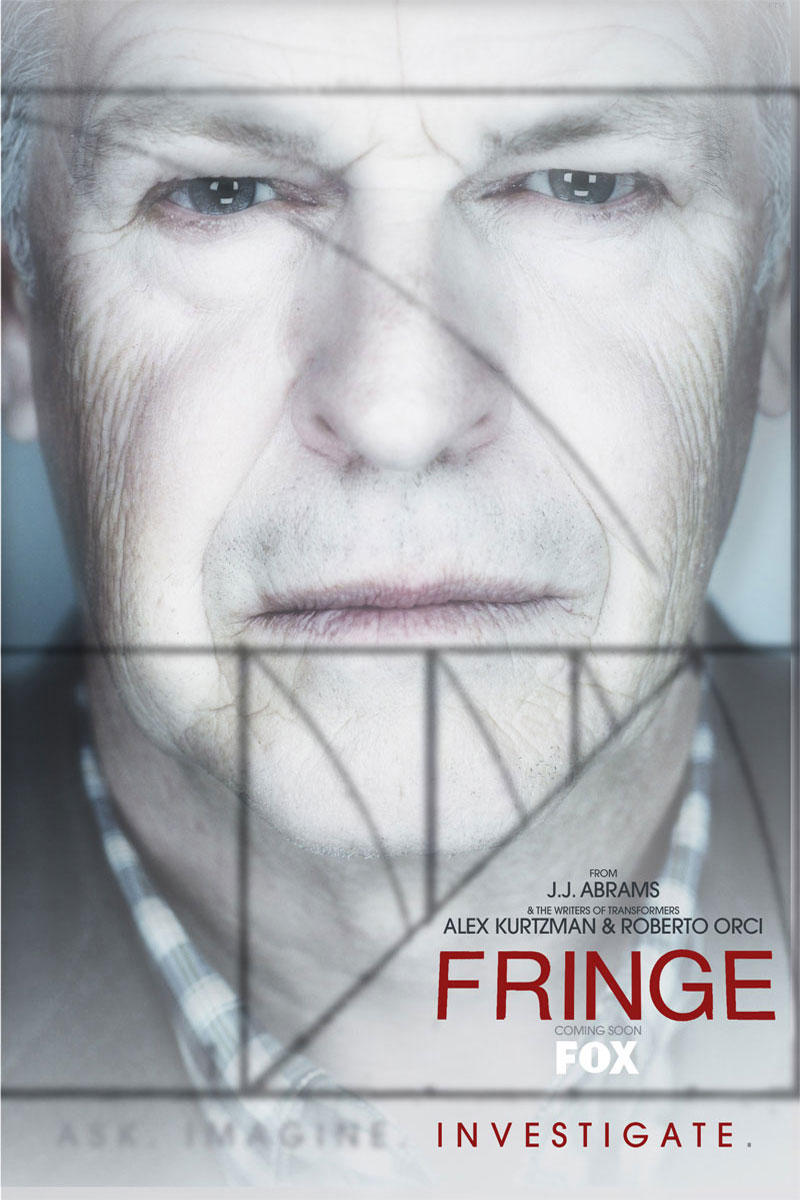 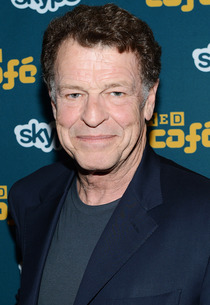 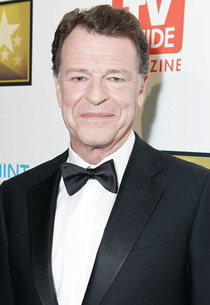 Human beings, we have dark sides; we have dark issues in our lives. To progress anywhere in life, you have to face your demons.

I think the glue that held 'Fringe' together was the relationships.

I was a theater man, so I was never in the situation of being a handsome Hollywood leading man, and then having to age.

I would kill to do more work with Orla Brady, I think she's that gifted.

Many very strong fathers have turned out ineffectual sons by not allowing them to grow as men.

I could go anywhere in the world and people would stop me in the street and talk about 'Fringe' and how much they adored it and asked questions about it.

'Lord Of The Rings' fandom was massive, worldwide, entrenched. Generally it had been part of the fans' life all their life, because they had it read to them as children; they'd become Tolkien students.

Over the last 25 years, since a lot of science writing became accessible to layman, I've become quite a consumer of science. As a child, I wasn't streamed into science, and I regret that now.

There's a certain pattern that exists with geniuses - an eccentricity, a lack of social graces and an inability to really communicate with mere mortals.

We shouldn't be put out to pasture just because we've reached somebody's idea of retirement, which was certainly happening in Australia, and I think elsewhere as well. 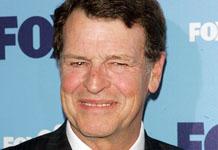 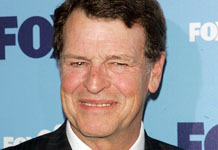 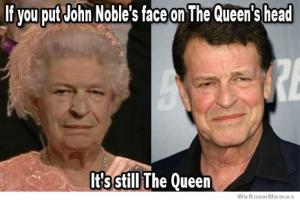 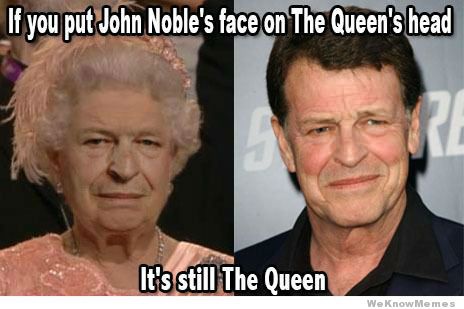