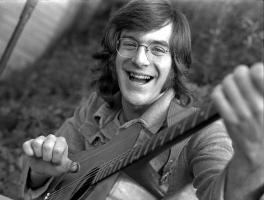 See the gallery for quotes by John Sebastian. You can to use those 6 images of quotes as a desktop wallpapers. 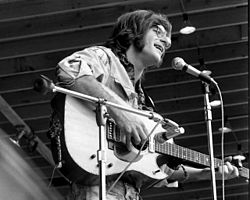 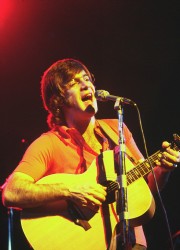 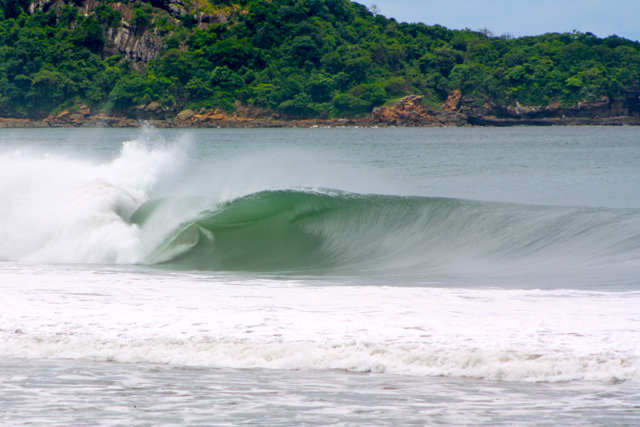 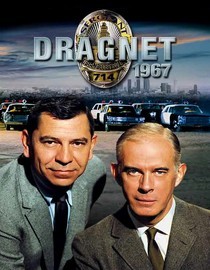 I think that my past stands me in good stead in that it does have a certain strength for musicians.

In other words, musicians know that going back to the Spoonful, what we were doing was not copying.

My father was a classical musician and my mother was a writer.

Now, I was the Summer Concert guy. I played every Summer concert there was.

Sometimes you really dig a girl, the moment you kiss her, And then you get distracted by her older sister.

The Jug Band was exactly what I wanted to do, and it wasn't my idea.

Well, I did a harmonica instruction tape for Homespun tapes.

You have to remember now, I was not being terribly successful at going solo.

But, what did happen is I went to Woodstock as a member of the audience. I did not show up there with a road manager and a couple of guitars. I showed up with a change of clothes and a toothbrush.

First of all, I think that is true, if you are a musician, particularly on the come, that you do have to end up in one of these musical centers, some way, to be viable, saleable and so on.

Geez, I wish I could tell you I had a whole bunch of '80s hair bands, you know something you really wouldn't expect, but I don't know that the music police would be that surprised, because most of the stuff that I am influenced by is in evidence in the music.

I was wildly out of style when that television theme song suddenly pushed its way onto the Top Ten. It was certainly not the record company trying to make that happen.

I'm seeing and hearing lots of B to B instruments, and everybody isn't, you know, using them... a lot of these guys are trying to do it on conventional guitars, although that has its own sound, and maybe its okay.

My father was invited to play on a television show when I was 17 or 18 that was an early equivalent of educational television, a Sunday afternoon kind of variety art show.

To the extent that '60s guys own things, yes... but I don't have the publishing, just like most '60s guys, and that was an error, you know... part ownership in publishing was the kind of era that started a little bit later, when real businessmen started to manage artists.

When I left the band I said Look, I am ready to move on. I was interested in playing with some of the other people that I had bee a studio musician with.

When I was ten, I caught glandular fever and had to have a year off school. My parents arranged for a tutor to keep me on track with my studies.

You see a gorgeous woman on your screens in a flak jacket, and it's almost like entertainment.

I think the big news organizations, the UPI, AP, Reuters, and the 'Sunday Times' - do take their training seriously. And I think they do only send experienced correspondents with proper insurance and proper training. And they don't force them to go where they don't want to go.

Much more quotes by John Sebastian below the page.

A lot of my identity as an Aboriginal person is about family.

It takes a lot of courage as an actor to take time off for family. But family is everything.

People look at me and they don't see what they think is a typical Aboriginal.

I definitely take after my dad, looks-wise. But my mum is my greatest inspiration. All the women in my family are amazing. They're hilarious. I love funny people.