See the gallery for quotes by John Stossel. You can to use those 7 images of quotes as a desktop wallpapers. 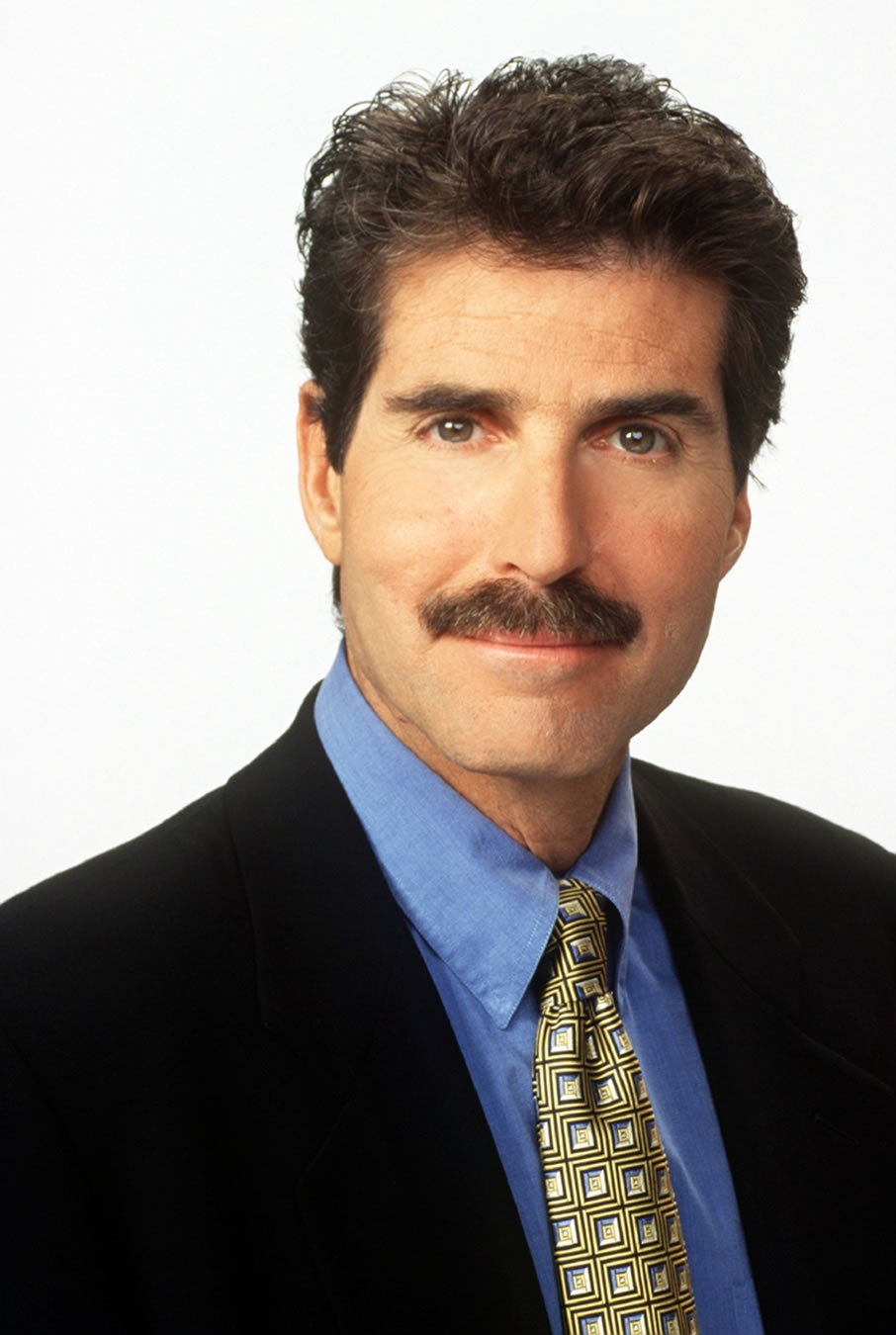 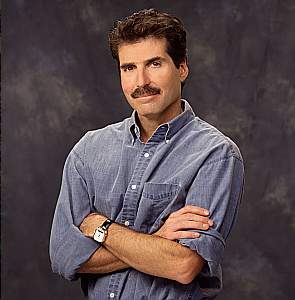 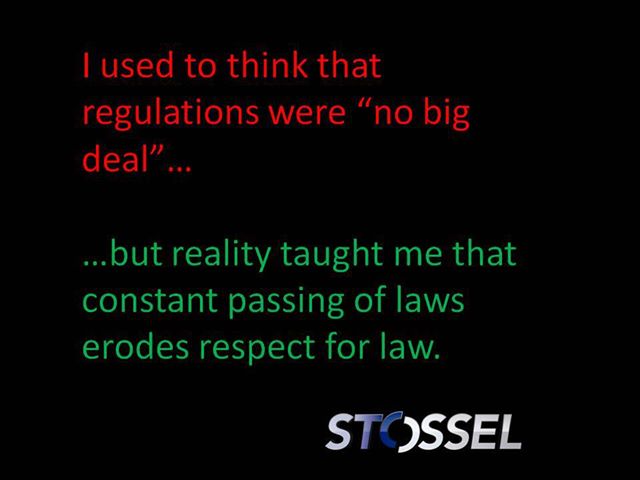 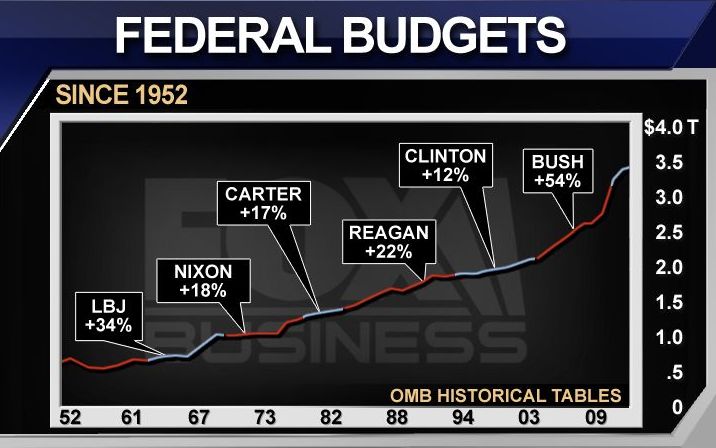 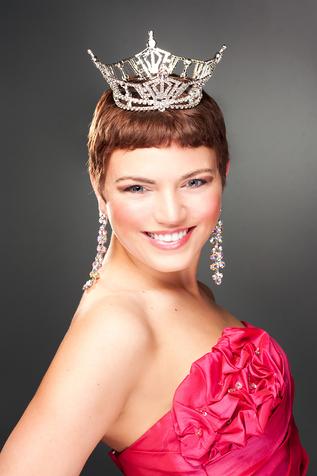 The one thing I've learned is that stuttering in public is never as bad as I fear it will be.

The people who tried government regulation have lives which are miserable.

We have all kinds of government compensation systems that are much more efficient than the lawyers.

What I've learned in 40 years of consumer reporting is that the market is imperfect, and some people get ripped off.

When entrepreneurs are free to compete, they grow the pie so that everyone's share gets larger.

Why, in our 'free' country, do Americans meekly stand aside and let the state limit our choices, even when we are dying?

But nothing is better than the market, where the customer and the business deal directly with each other, because if you rip people off, word gets out. That business eventually loses its customers, and the good ones that serve people well get the business. You get government in there, and it's just more money for the lawyers who write the bills.

Central authority is bad. The bias should be for freedom. And without a central authority, there are lots of little authorities, and we learn which ones to trust.

I had to watch government fail for 25 years doing consumer reporting before I really saw it because intuitively, the reaction is problem, bring government and government will make it better.

I saw how the regulation I called for made things worse, didn't help consumers and simple competition was better. And I started praising business and occasionally criticizing regulation.

I won't ever got to a place that's racist, and I will tell everybody else not to and I'll speak against them. But it should be their right to be racist.

There is all of this protesting against corporate power, but in reality, corporations have to persuade you - they could have a ton of money, but actually only government can use force.

When we were scared about 9/11, we federalized the airport security, we spent millions for body armor for dogs in Ohio. All that over-reaction comes from fear and government - bad combination.

Happiness comes when we test our skills towards some meaningful purpose.

People acting in their own self-interest is the fuel for all the discovery, innovation, and prosperity that powers the world.

I was bullied as a kid, and I got a job on television. And I had a camera. And so I wanted to go after those business bullies. And I just have been following that instinct.

The happiest stutterers, I learned, are those who are willing to stutter in front of others.

No transaction happens unless it is voluntary. It only happens if both of you think you win.

Patrick Henry did not say, 'Give me absolutely safety or give me death.' America is supposed to be about freedom.

You can either invade a country or leave them alone and trade with them. When goods cross borders, armies don't.

A thousand restaurants close every month. They re-open, and that's good for America. Nobody's rescuing them. They employ people, too. If we let them go bankrupt, the factories don't go away, the creative people don't go away. They get employed more productively by others.

All our rights are gradually eroded as government gets bigger.

As a free person, I ought to be allowed if I'm dying to take something.

Much more quotes by John Stossel below the page.

Competition leads both drug companies and private regulators to be trustworthy. If they are not trustworthy, they die.

Give me a break.

I was a closet stutterer.

I was ashamed for people to see me struggle.

I'm a libertarian. It's a terrible word.

I'm an American. I'm for prosperity. I've discovered, from 40 years of reporting, that what creates prosperity is limited government.

I've built my career on unpaid interns, and the interns told me it was great - I learned more from you than I did in college.

Isn't allowing people a choice what America is all about?

Living with the liberals, you get to hear their arguments, fight with them all the time. Keeps me alert.

People like getting what they think is free stuff from government.

Private businesses ought to get to discriminate.

Take away the government's monopoly, and private groups will do it better.