See the gallery for quotes by Johnny Galecki. You can to use those 8 images of quotes as a desktop wallpapers. 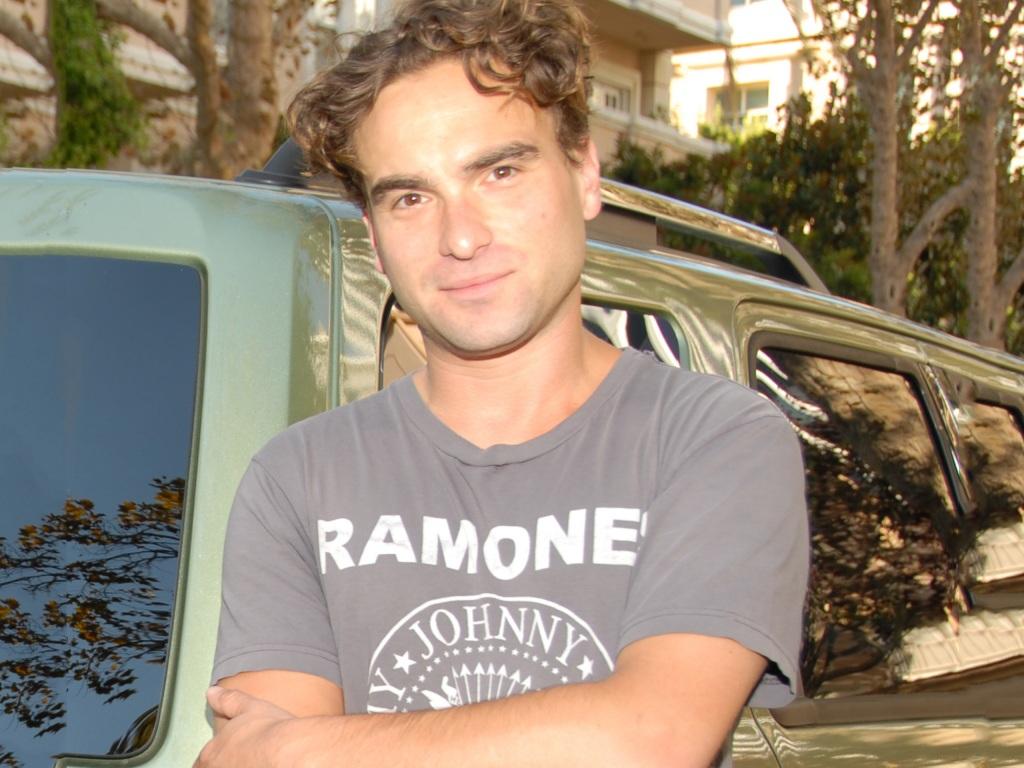 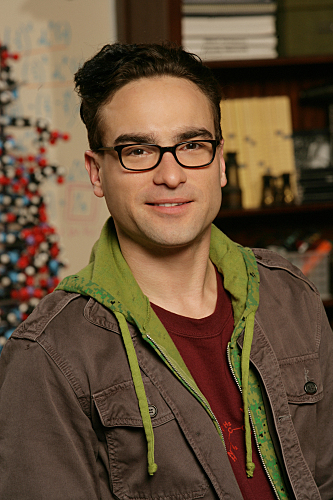 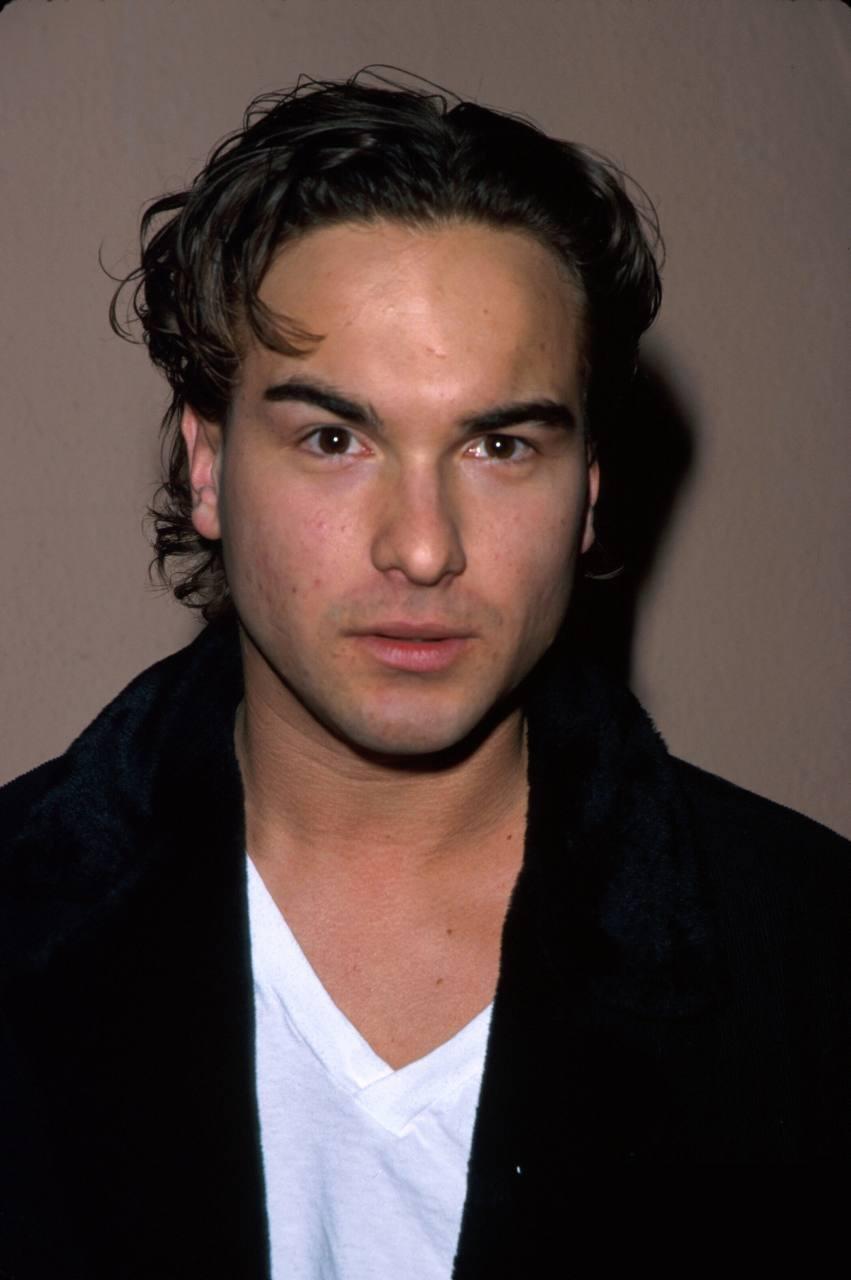 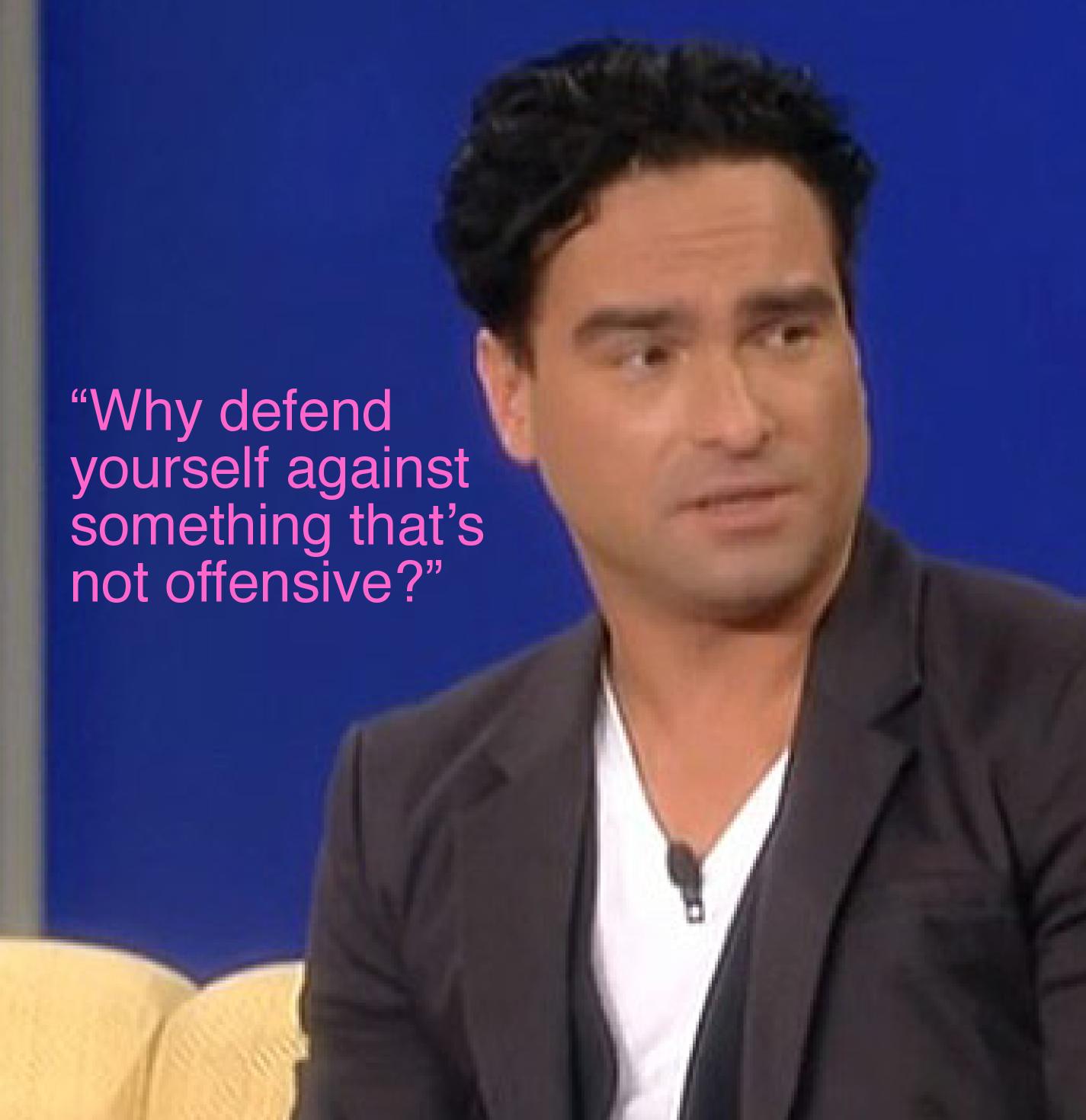 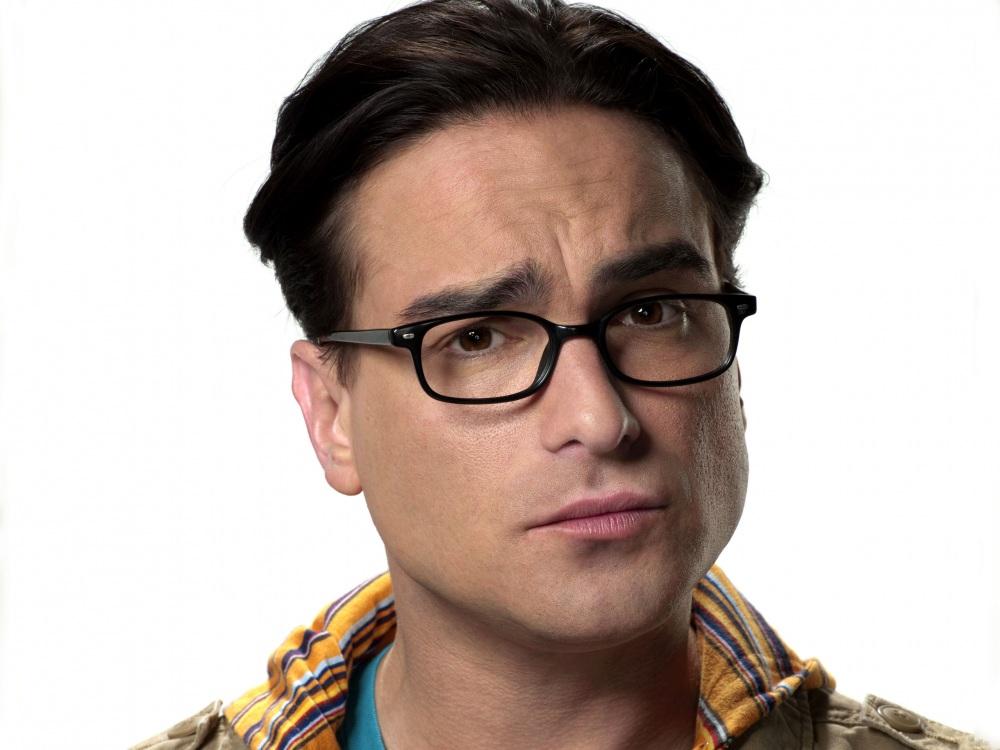 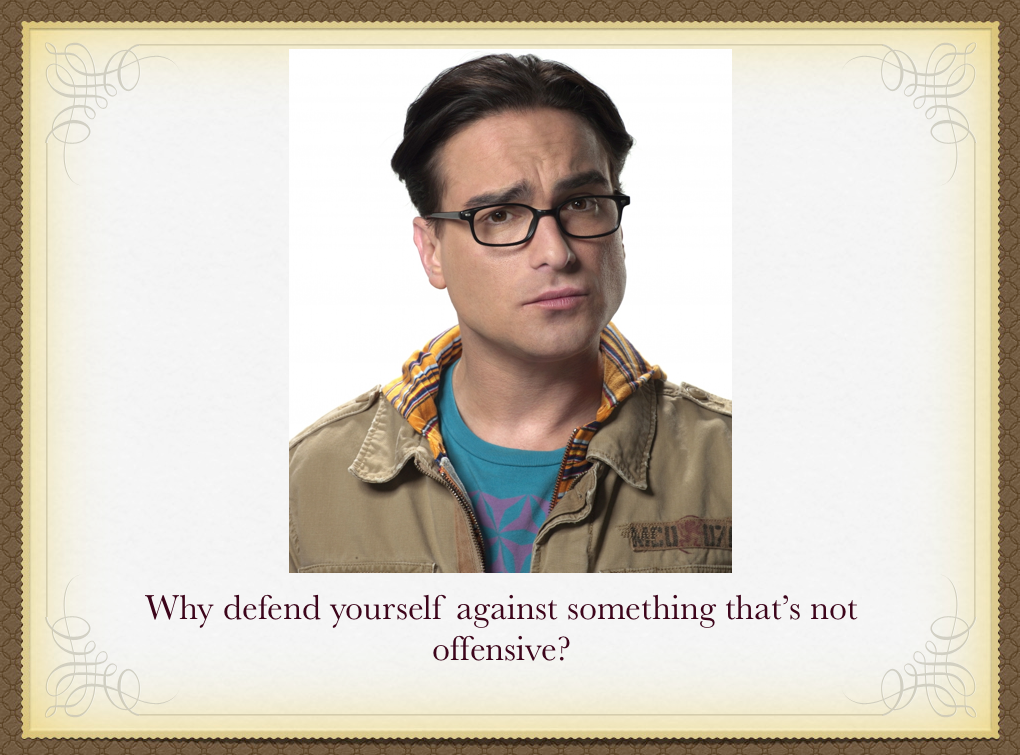 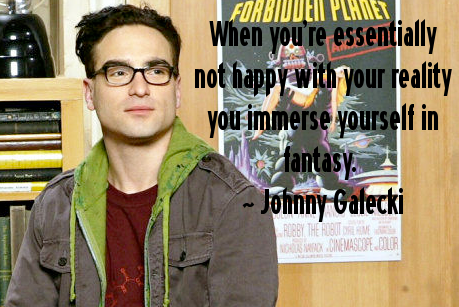 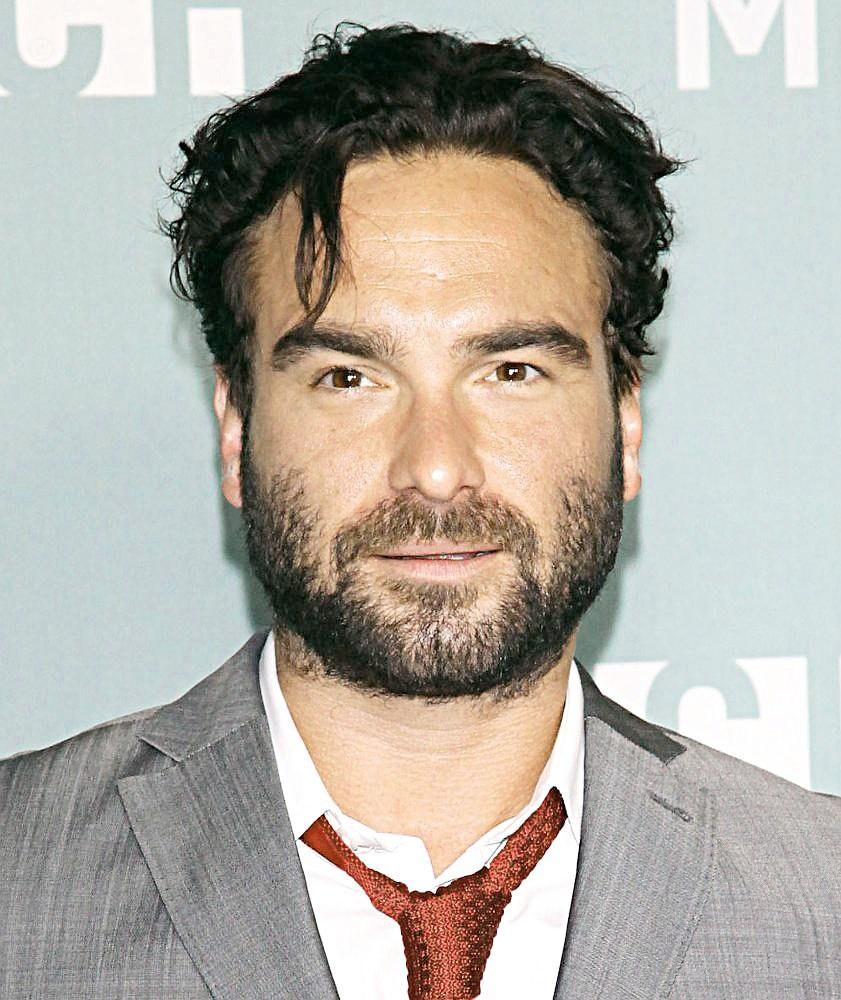 In a series, you really need to stay open-minded. It's not like a play or a film, where you can create and fully commit to your character's back-story.

I don't know what to do with myself between films. I end up doing unhealthy things like shopping or drinking. I'm pretty schizophrenic about it.

I'm not at all competitive. I'd rather play Solitaire than ping-pong.

It's never been a priority for me to concentrate on the likability of the character.

People are complicated; you put two of them together and it's generally a mess, but hopefully a beautiful mess.

Right now, I'm very healthy. I have no vices left. Except sugary breakfast cereal. And absinthe, of course.

We've all seen great actors and actresses who are missing a certain chemistry. And it's not about getting along or not getting along.

As they say, there are two rules in improv: Never say no, and never ask why. When another actor asks 'Why?' or says no to something you're suggesting, then it's very clear that they're putting the onus on you, because they're not comfortable with it themselves.

Tags: Another, Themselves, Why

Comedy is similar to hockey... in only one way. You get a lot of credit for assists. So I try to serve whatever the intention is, be it the joke or the story or the scene or the moment or the kiss, even if it's not my joke or moment.

'Entourage' is a great show, but it's fantasy. I spent my twenties in L.A. in this business, and my life didn't look anything like that. 'Big Bang' reflects a side of men that is rarely shown. We see their flaws - all of them.

I used to know Jennifer Love Hewitt. We lived in the same apartment building when I was about... jeez, I guess it was when I was doing 'Christmas Vacation', so I was about 13 or 14.

I was a huge theater geek growing up, and that was not the easiest thing in the world, especially growing up in Chicago, where sports are really the norm. I was always off to the theater at night, from 7 years old on. Friends there in the Midwest who could talk to you about the idiosyncrasies of 'Pippin' were few and far between.

It's that one thing that you're passionate about, that you end up developing tunnel vision for and everything else tends to fall by the wayside. Passion is appealing and universal.

Perhaps 'Big Bang' fans feel so protective of the show because it is, despite being a hit show on a big network, something of a word-of-mouth phenomenon.

You know, I read the papers and I watch the news a lot. I watch 'Dateline' and '48 Hours'. And I think we have a tendency to become terrified of one another, thinking that there is a serial killer that is on either side of you.

I would be surprised to see the White House scaling back on anything. That would be an admission they are operating from a position of weakness.

You don't have to be a political genius to sniff the smell of blood in the water.

Republicans regard Dean as one of their best secret weapons, I have yet to find a Democrat who, in private chatter, doesn't think he's a problem for them.