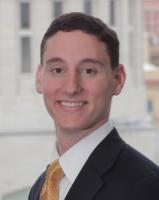 See the gallery for quotes by Josh Mandel. You can to use those 8 images of quotes as a desktop wallpapers. 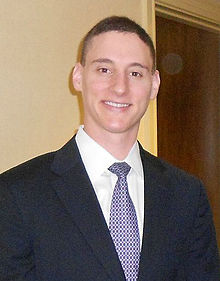 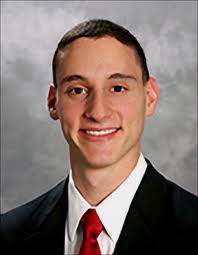 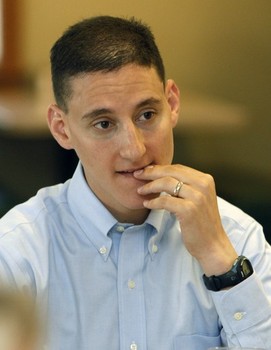 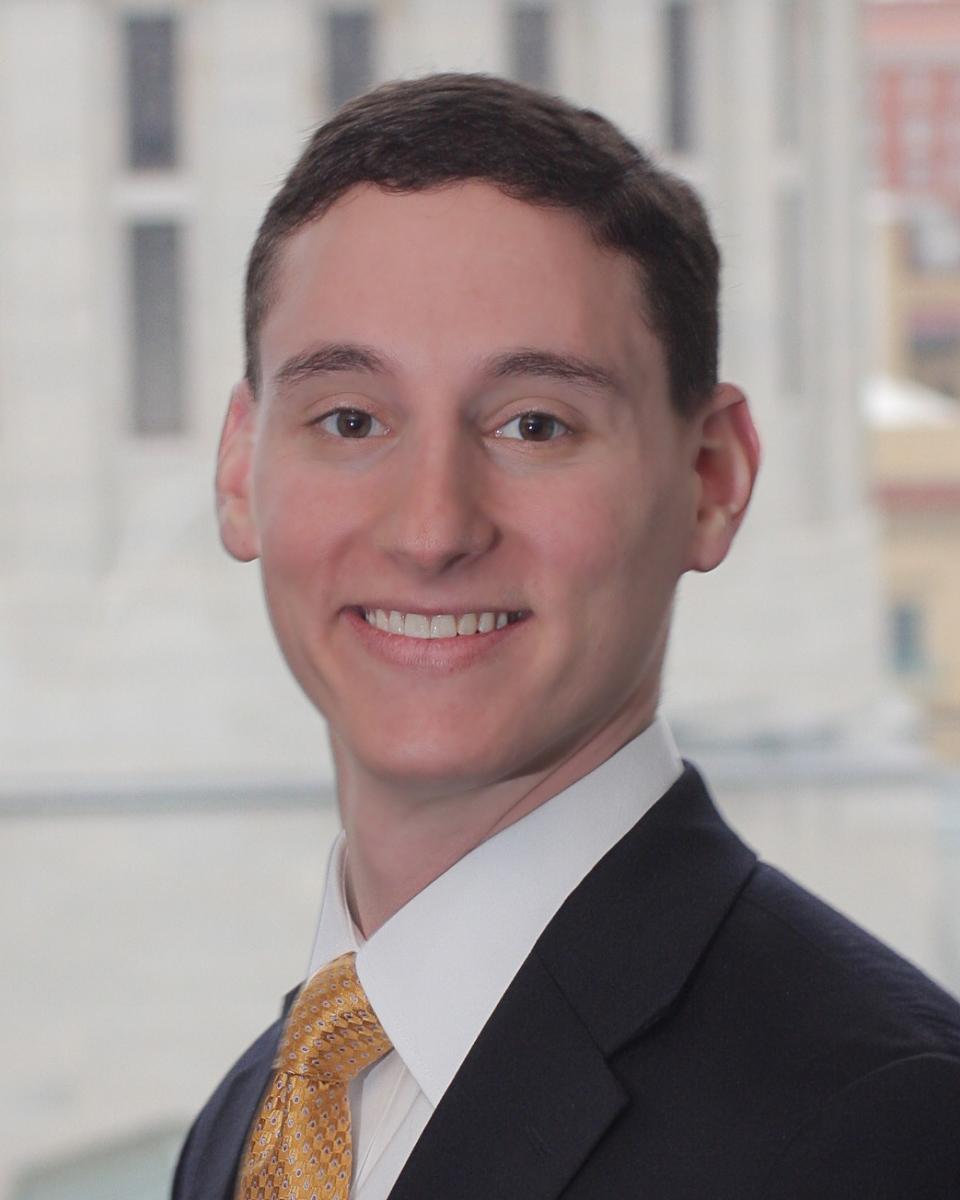 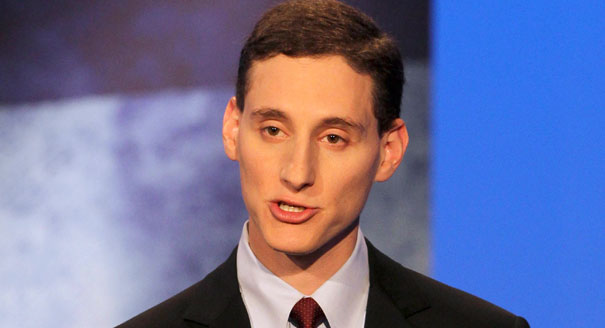 I served two tours in Iraq, in the Marine Corps.

One of the most lethal mistakes a public official can make is raising taxes and not paying your own.

Sherrod Brown and President Obama have lost the faith of Jewish Democrats.

The more we can get Washington out of the way, the stronger our economy and our country will be.

When I went through Marine boot camp in Paris Island, South Carolina, we actually did have bayonets that we trained with.

You've read the Torah, right? So you know the Torah defines marriage as being between one man and one woman.

I will represent all of the people of Ohio, regardless of their background. I don't care if you are a Democrat, a Republican, a Libertarian or a vegetarian, I will be blind to race, religion or any kind of orientation.

I'm the treasurer of the state of Ohio, where, when the United States credit rating was downgraded for the first time in American history, and 14 government funds around the country were downgraded, we earned the highest rating we could earn on our $4 billion investment fund.

We need to do a top/bottom review of the federal government and for every agency administration bureaucracy that is not called for in the United States Constitution, we have to really ask the question what is its purpose, how many people work there, how much does it cost the taxpayers and what is the value to our society.

While I am a Republican, I'm a conservative first and I'm a constitutional conservative, and in Washington some of the Republicans are oftentimes just as much a problem as some of the Democrats, and we need to elect more senators like Senator Rubio and others who will stand proudly as conservatives to do the right thing for our country.

You know, I agree with President Obama that in Iraq and Afghanistan, at some point in time, we have to take the training wheels off and we have to allow those countries to stand on their own two feet. 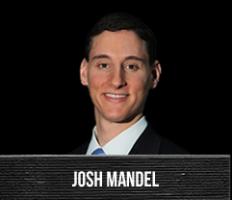 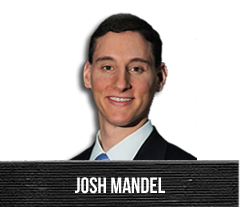 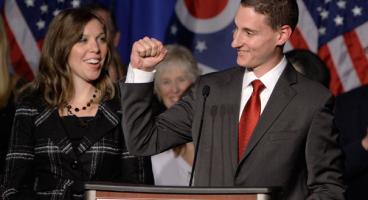 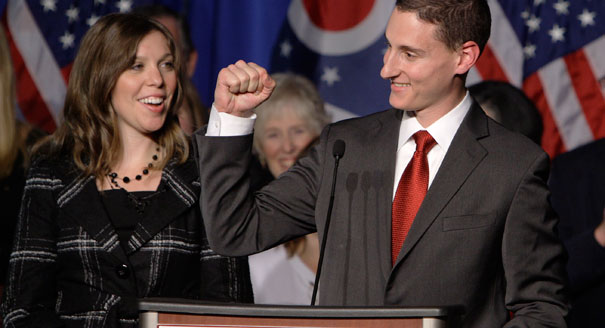