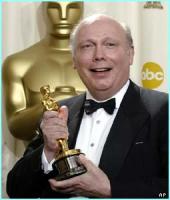 See the gallery for quotes by Julian Fellowes. You can to use those 8 images of quotes as a desktop wallpapers. 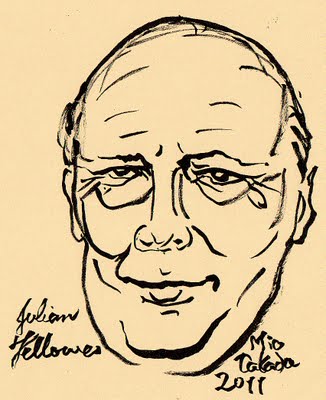 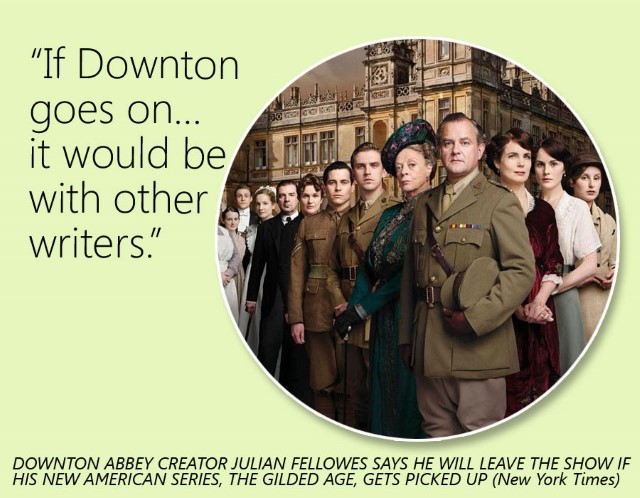 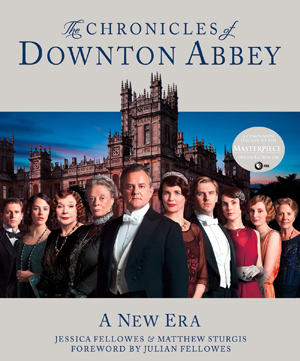 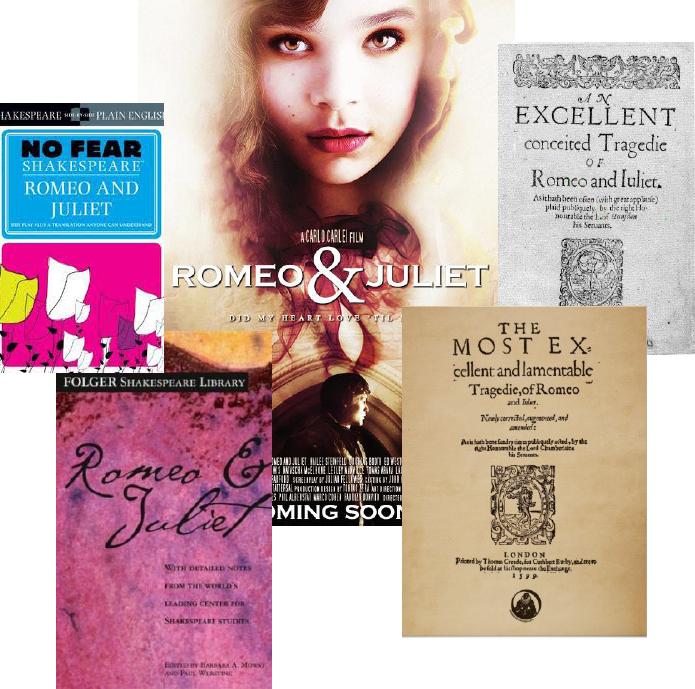 My mother converted to Catholicism to marry my father.

Ninety-eight per cent of actors who actually make a living do so in front of a camera.

Nothing is harder to dramatize than happiness.

Of course I love winning things; I can't tell you how much I enjoy it.

One of the things that you're not really in control of - apart from everything - is your smell.

People tend to view history as if it were another planet and think the modern world was invented in 1963. I don't agree.

Sometimes the weekend gets hijacked by work, but as my mother would say, this is the right problem.

Sometimes you watch one of your favorite shows from 20 years ago and you think, 'I'm loving this, but golly, it's going at the speed of a snail.'

Success means your thoughts are worthy of everyone's consideration.

The '20s are a very interesting period to me.

The business of life is learning that you can't lay down the terms.

The English country house is certainly an icon of British culture.

There is almost nothing in your house that does not tell something about you.

To me, all success is a delightful surprise, since one can absolutely never predict it.

We don't really like rules. We think, in some way, they are an infringement of liberty.

We live a life that is often spent in crowds - parties, festivals and first nights - so it's nice to avoid them.

What you have to understand about period drama is that it's 'history light.'

When you make your first film, there is a hell of a lot to think about, and you've got to have a gut understanding of your material.

You do get fond of your characters. Handing them on is like giving a child to a nanny.

You know, I'm not a revolutionary.

I come from a class which used to be called the gentry - which is nowadays mistakenly used to include the nobility, but in fact is not. The gentry was essentially the untitled landowning class.

I don't seem to have ever had a plan, but I have always been quite good at walking through doors when they are opened. I am never any good at anticipating what will happen next, but I always go for it when it does.

I like people who don't accept boundaries. Like Florence Nightingale. And Napoleon or Louis XIV, though I'm not sure how much I'd have liked to meet them. I admire people who aren't circumscribed by circumstance.

Tags: Accept, Sure, Though

I like to take a long time over breakfast, and I can't bear to talk. If a guest is a breakfast talker it's very important to invite another so they can talk to each other. Otherwise they spoil the newspaper reading and everything else.

Tags: Another, Else, Time

I think America has dealt with - I mean, this is simplistic, and of course I don't live in America - but the impression I get is that there is not a kind of obligation to dislike those who are better off or be frightened of those who are worse off.

Much more quotes by Julian Fellowes below the page.

I think the reason why people love 'Downton Abbey' is because all the characters are given the same weight. Some are nice, some are not, but it has nothing to do with class or oppressors versus the oppressed.

Most of the soap operas always use the Christmas special to kill huge quantities of their characters. So they have trams coming off their rails, or cars slamming into each other or burning buildings. It's a general clean-out.

My parents came from different backgrounds. My father's was grander than my mother's, so my mother had... to put up with the disapproval of my father's relations.

The moment I was introduced to my wife, Emma, at a party I thought, here she is - and 20 minutes later I told her she ought to marry me. She thought I was as mad as a rat. She wouldn't even give me her telephone number - and she wrote in her diary: 'A funny little man asked me to marry him.'

There isn't much point in the whole 'celebrity' nonsense unless one is prepared to go out on a limb and, one hopes, speak up for some under-represented section of the community.

To be honest, when you're running a series and you have an open end, you don't want to limit yourself too much with the choices you've got for a particular character.

What the Americans want to see is life in their drama. Life of all sorts: hard lives, easy lives, or lives which, like most of ours, are a mixture of the two.

When people are feeling insecure about their jobs and there are cuts to be made, it's hard to put up an argument that the film industry needs funding.

You see, in America, it's quite standard for an actor to sign, at the beginning of a series, for five or seven years. The maximum any British agent will allow you to have over an actor is three years.

Plenty of friendships are sustainable through dinners and lunches, but will not stand a week away. So be careful with whom you go on holiday.

When you are desperate to get someone who isn't all that interested in you, you lay siege as hard as you can.

What I dislike about movie culture is that it often presents a parable of our problems - but the issues are all straightforward and the people are either nice or they're not. In real life, everyone falls between those perimeters, but not many American films operate in that grey area.

A lot of actors find it impossible not to ask for the audience's sympathy. They have a need to twinkle.

For most directors, the scriptwriter is about as welcome on set as a member of the Taliban.

I always loved movies and the cinema; we always used to go to see films as a family.

I envy people who can think, 'No, I'm not going to work today' when they have a huge pile of deadlines stacking up.

I have derived enormous confidence from being a husband and father.

I have fits of melancholia when I watch the news, but we all do, don't we?

I just don't believe in generalisations.

I mean the truth is, I've always been interested in the whole setup of the Old World.

I think Americans are wonderful film actors - the best in the world - but they are a very contemporary race and they look forward all the time.

I think I have a very detailed sense of observation. I am interested in the details of people's lives and what information these details give.

If you are lucky, you have your moment. But it is never more than a moment. You have to enjoy it while it lasts.

If you're supposed to be a 'personality,' then you might as well have a personality.

In the end, drama is successful if you care about the people.

Most of us don't want to be outsiders.

My childhood was a happy one, spent in a tall house in South Kensington and later in East Sussex, but my early and mid teens were less successful.