See the gallery for quotes by Kate Millett. You can to use those 8 images of quotes as a desktop wallpapers. 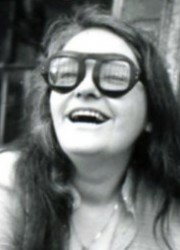 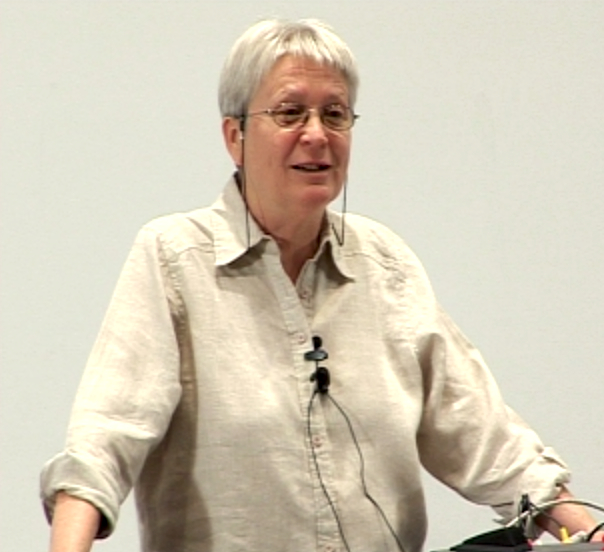 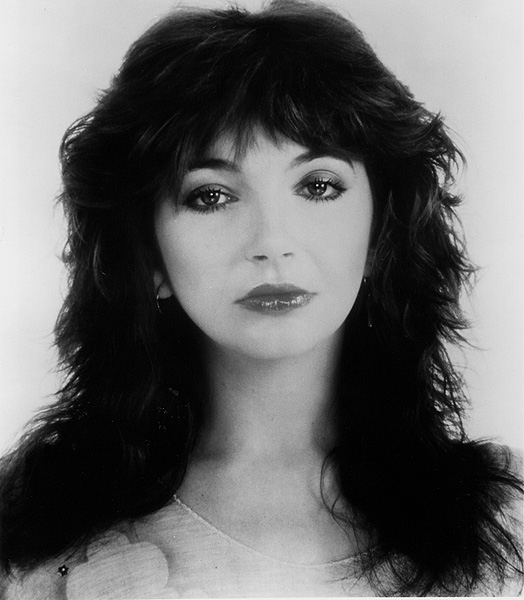 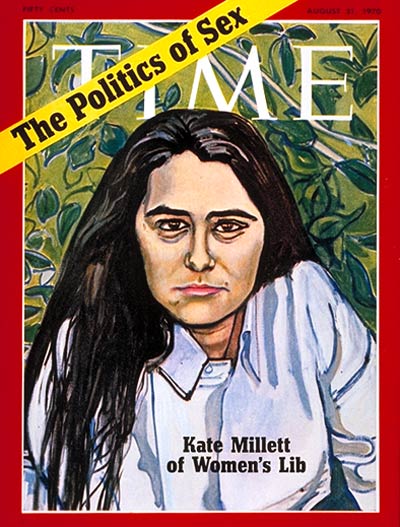 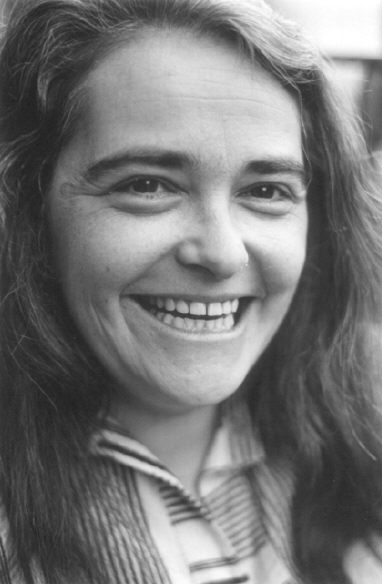 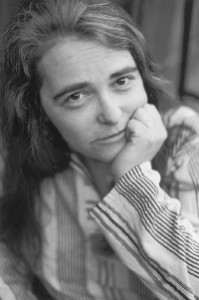 What is our freedom fight about? Is it about the liberation of children or just having sex with them?

What is the future of the woman's movement? How in the hell do I know? I don't run it.

However muted its present appearance may be, sexual dominion obtains nevertheless as perhaps the most pervasive ideology of our culture and provides its most fundamental concept of power.

In those days, when you got boxed, that was it. A lot of old people were there because somebody wanted the farm. It was about property. People are treated like property.

It was horrifying. You wouldn't believe how people are treated there. You could see that these people had withdrawn so far that they just lived in their own minds. They did terrible things to themselves.

The great mass of women throughout history have been confined to the cultural level of animal life in providing the male with sexual outlet and exercising the animal functions of reproduction and care of the young.

We are naive and moralistic women. We are human beings who find politics a blight upon the human condition. And do not know how one copes with it except through politics.

The concept of romantic love affords a means of emotional manipulation which the male is free to exploit, since love is the only circumstance in which the female is (ideologically) pardoned for sexual activity.

A sexual revolution begins with the emancipation of women, who are the chief victims of patriarchy, and also with the ending of homosexual oppression.

Politics is repetition. It is not change. Change is something beyond what we call politics. Change is the essence politics is supposed to be the means to bring into being.

What is the natural reaction when told you have a hopeless mental illness? That diagnosis does you in; that, and the humiliation of being there. I mean, the indignity you're subjected to. My God.

It would appear that love is dead. Or very likely in a bad way.

Because of our social circumstances, male and female are really two cultures and their life experiences are utterly different.

This is how psychiatry has functioned-as a kind of property arm of the government, who can put you away if your husband doesn't like you.

Mother had committed me for life. This is where I felt betrayed the most.

The involuntary character of psychiatric treatment is at odds with the spirit and ethics of medicine itself.

Everybody believes in psychiatry; it's supposed to be for our own good. Let psychiatry prove that anybody has an illness, and I'd concede, but there is no physical proof.

Tags: Anybody, Everybody, Good

As women, we're probably more protective of children. Also, we've been minors all of our history.

I saw hell. The hospital had divided and conquered pretty successfully.

I was supposed to be women's lib, and now I'd exceeded it and gone over into international politics.

I'm slammed with an identity that can no longer say a word; mute with responsibility.

Many women do not recognize themselves as discriminated against; no better proof could be found of the totality of their conditioning.

Tags: Against, Themselves, Women

Much more quotes by Kate Millett below the page.

Men and women were declared equal one morning and everybody could divorce each other by postcard.

My sister said, You're making it hard for all us housewives in Nebraska.

Psychiatry causes so much death.

They are more beautiful than anything in the world, kinetic sculptures, perfect form in motion.

They weren't crazy. They were tired of being locked up. Even I could see that.

This country is becoming increasingly authoritarian. It's based on capital punishment.

We are women. We are a subject people who have inherited an alien culture.

We're more sexually repressed than men, having been given a much more strict puritanical code of behavior than men ever have.