See the gallery for quotes by Larry Buchanan. You can to use those 8 images of quotes as a desktop wallpapers. 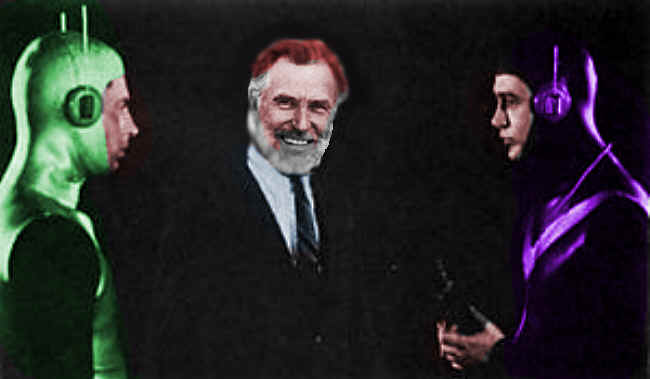 I wanted to be a director and producer and writer, but in the early '40's the union wouldn't let you get through the gates. You couldn't get on a crew, or even learn to direct.

I was doing acting work at Fox - bit pieces with Greg Peck in The Gunfighter and things like that - and grew up more or less as a Fox contract player in about two years. 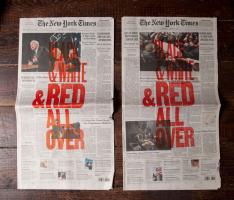 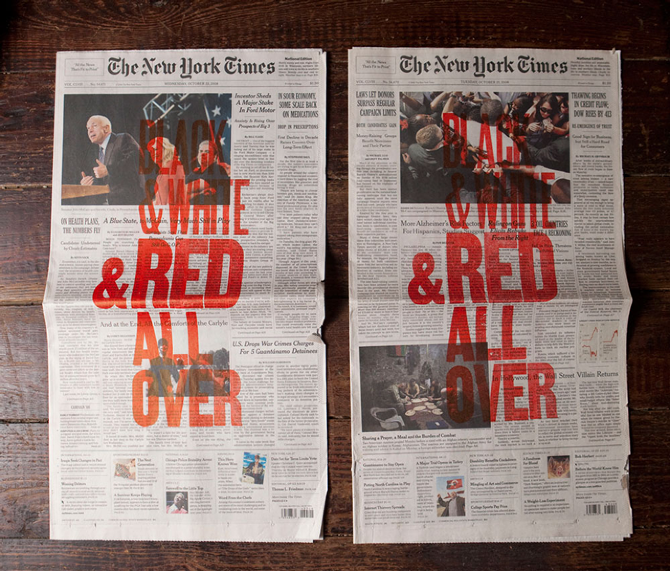 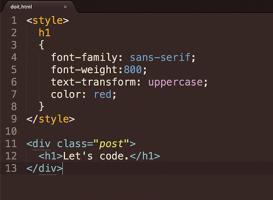 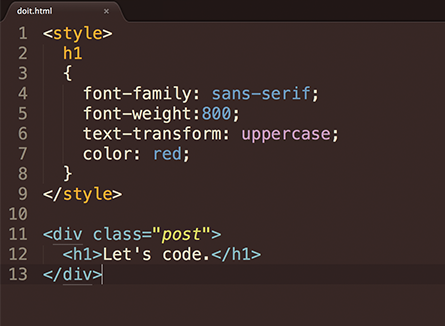 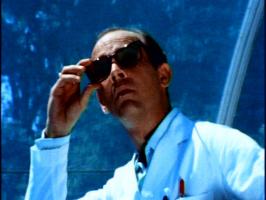 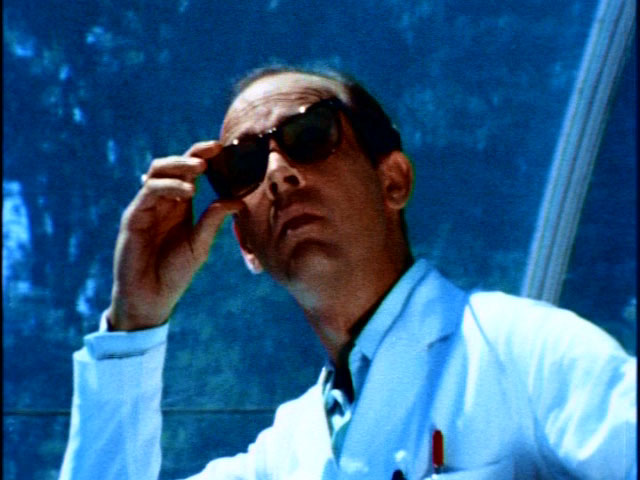 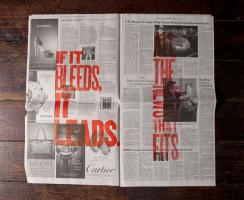 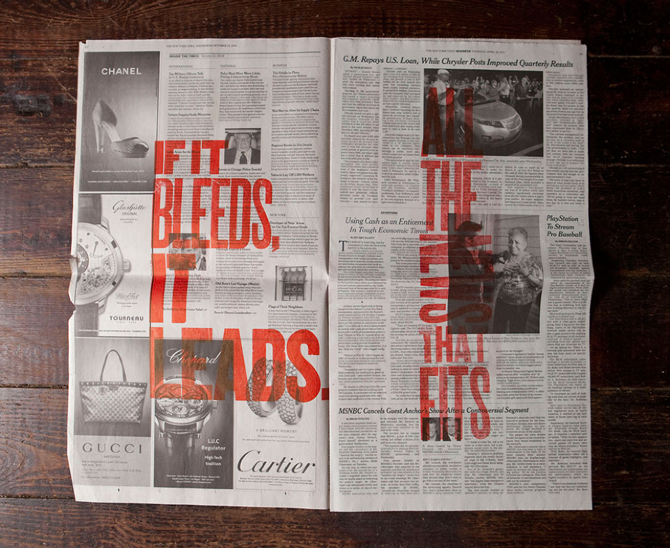 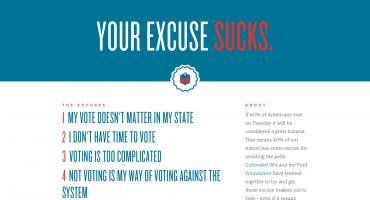 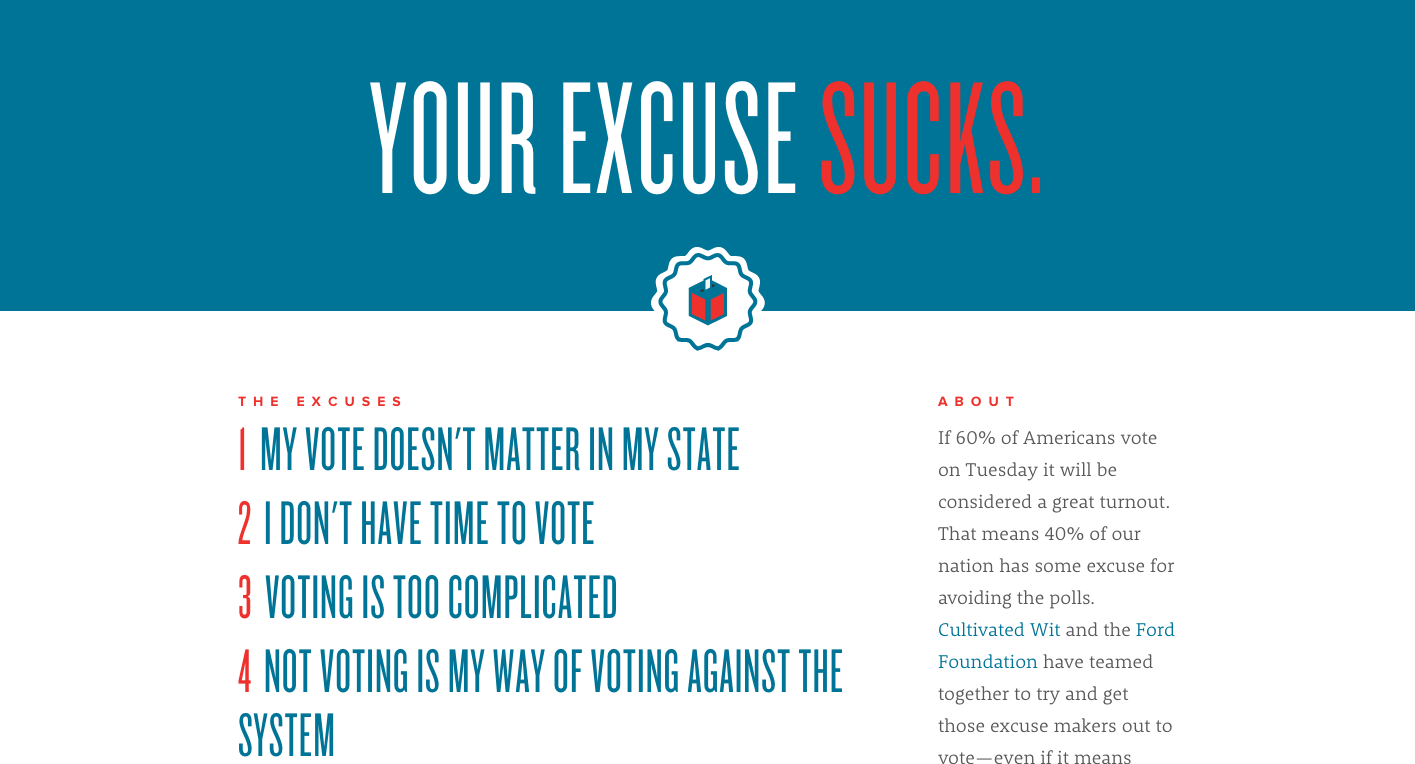