See the gallery for quotes by Leon Askin. You can to use those 7 images of quotes as a desktop wallpapers. 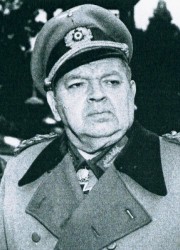 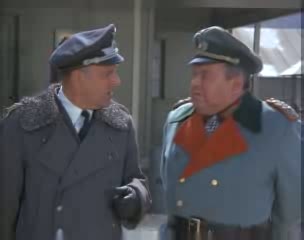 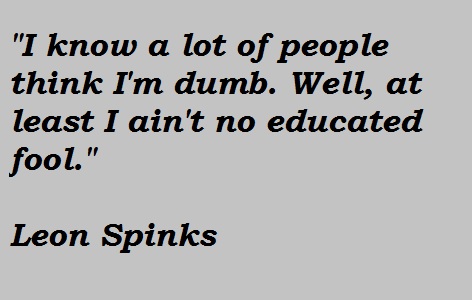 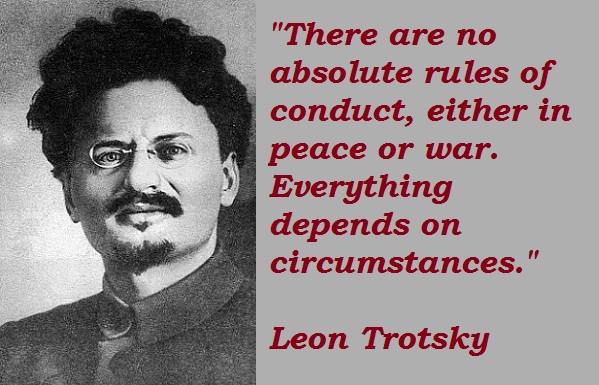 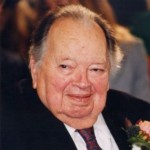 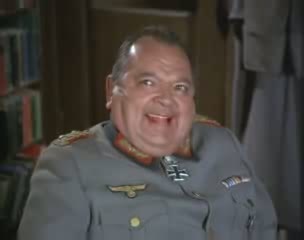 In the morning we received some very thin coffee. For lunch we had potato soup with a few pieces of meat in it, in the evening we had a very thin meat soup with some potatoes in it.

A Dumont actor was considered to be too stilted - the way we Dumont actors used to speak.

At the end of my life, I have achieved belated fame and recognition in the city of my birth.

Directors and producers were afraid of a Dumont actor while at the same time they admired him.

From that moment on I knew my profession in life was and has remained until today an actor's life.

It is a great deal of difference to receive an honorary title or a title in his profession.

It was one of the great chances in my life to become a Dumont actor.

My father was an ardent socialist for many years.

The interest of my mother was more in the entertainment field. She loved to go to concerts and to the theatre.

Especially for my father it was a great change. He used to be a socialist and even a member of the socialist party. But then he became an orthodox Jew.

I was put in the Air Corps. I was never educated to serve in the military, but soon my activities in the American Air Corps became very interesting to me.

We wanted to bring the political situation in Austria on stage. Naturally we could not do that without pointing to Austrian's northern neighbor Germany.