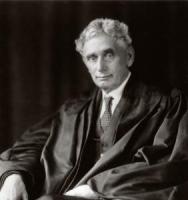 See the gallery for quotes by Louis D. Brandeis. You can to use those 7 images of quotes as a desktop wallpapers. 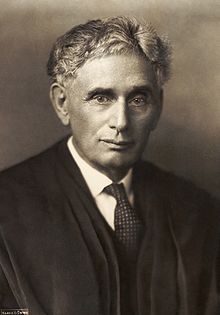 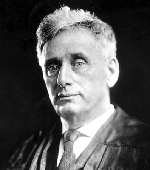 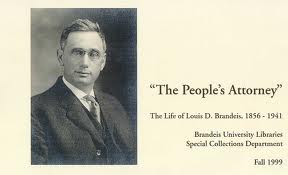 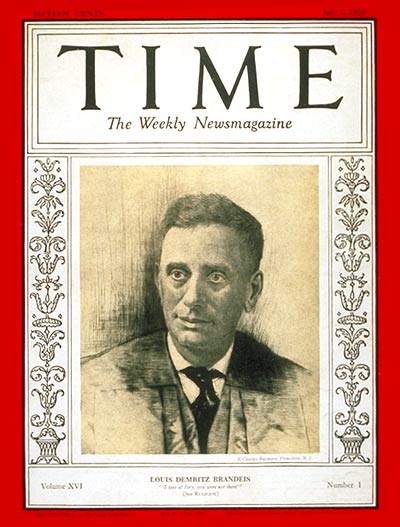 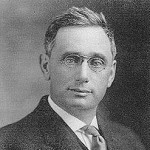 We can have democracy in this country, or we can have great wealth concentrated in the hands of a few, but we can't have both.

Our government... teaches the whole people by its example. If the government becomes the lawbreaker, it breeds contempt for law; it invites every man to become a law unto himself; it invites anarchy.

If we desire respect for the law, we must first make the law respectable.

Most of the things worth doing in the world had been declared impossible before they were done.

Experience teaches us to be most on our guard to protect liberty when the government's purposes are beneficent.

If we would guide by the light of reason we must let our minds be bold.

If you would only recognize that life is hard, things would be so much easier for you.

The greatest dangers to liberty lurk in the insidious encroachment by men of zeal, well meaning but without understanding.

Fear of serious injury alone cannot justify oppression of free speech and assembly. Men feared witches and burnt women. It is the function of speech to free men from the bondage of irrational fears.

To declare that in the administration of criminal law the end justifies the means to declare that the Government may commit crimes in order to secure conviction of a private criminal would bring terrible retribution.

There are no shortcuts in evolution.

In the frank expression of conflicting opinions lies the greatest promise of wisdom in governmental action.

Neutrality is at times a graver sin than belligerence.

Men long for an afterlife in which there apparently is nothing to do but delight in heaven's wonders.

Organisation can never be a substitute for initiative and for judgement.

We are not won by arguments that we can analyze, but by tone and temper; by the manner, which is the man himself.

Publicity is justly commended as a remedy for social and industrial diseases. Sunlight is said to be the best of disinfectants; electric light the most efficient policeman.

America has believed that in differentiation, not in uniformity, lies the path of progress. It acted on this belief; it has advanced human happiness, and it has prospered.

I abhor averages. I like the individual case. A man may have six meals one day and none the next, making an average of three meals per day, but that is not a good way to live.