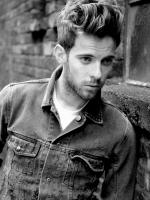 See the gallery for quotes by Luke Treadaway. You can to use those 7 images of quotes as a desktop wallpapers. 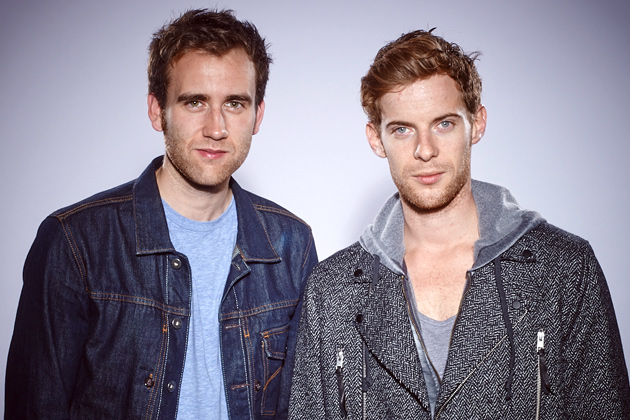 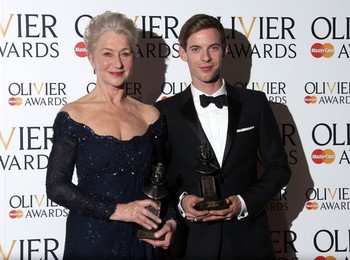 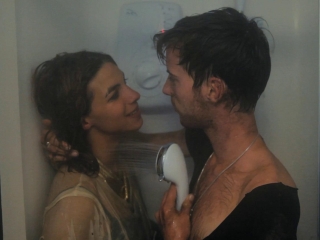 I've no grand designs to conquer the music industry, but I'd love to be able to tell my mates that I'm playing in a pub in Camden one night.

It was great to play an ex-marine cockney thug. All my roles are as different as the colours of the rainbow.

Other actors don't get asked about their brothers or sisters, so why do I have to always answer questions about having a twin brother? I suppose it's interesting for everybody other than me.

Tags: Brother, Everybody, Why

A lot of my mates are actors and it's lovely to be able to work with friends.

I can walk on my hands.

I do actually dabble in a bit of poetry! And I'm yet to pen a script, but it is something that I've been telling myself I want to do.

I have started to record some demos so hopefully in the near future I can play live.

I love music, particularly Radiohead, TV on the Radio, The XX and Tribes - they're a great new band from Camden and well worth a look at.

I used to go to the supermarket dressed as Peter Pan when I was about five years old.

It's been too many years since I've played live as myself as opposed to in a fake band for a film.

London is full of creative people - you can never say that it's not.

Maybe there's less oppression growing up in a small village, and fewer rules, and less danger.

This morning someone sent me a very funny photo of me holding their puppy. We have matching colour jackets.

When I was about 7, I fancied Anna Chlumsky; the girl from 'My Girl.'

It's not the easiest thing in the world to act with Harry - we are very close. I'm not saying it won't ever happen again but it's best to work with other people. There are no professional boundaries at which to stop when you act with a sibling.