See the gallery for quotes by Malcolm Mclaren. You can to use those 8 images of quotes as a desktop wallpapers. 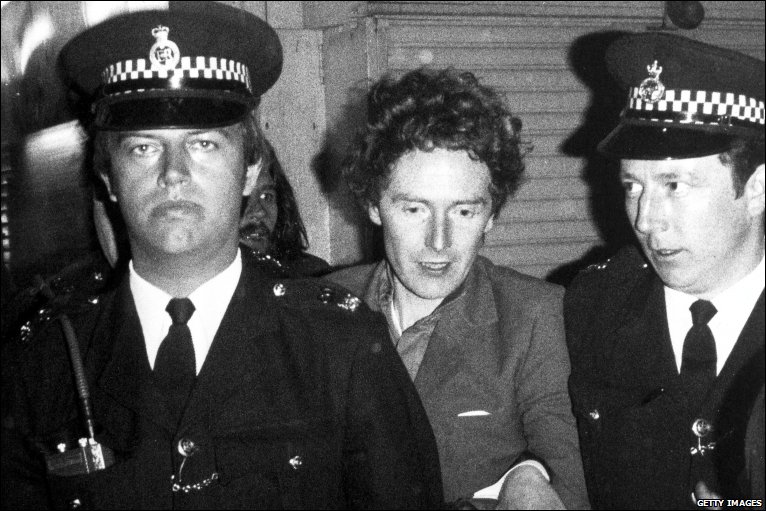 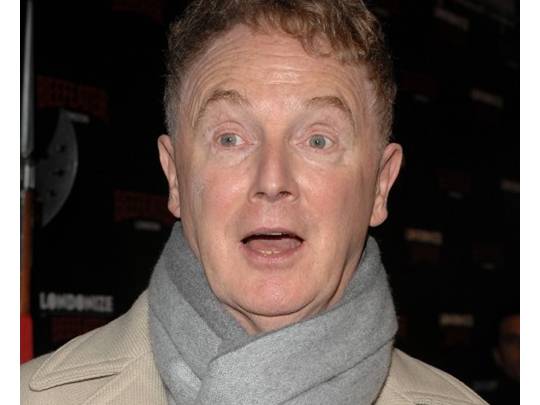 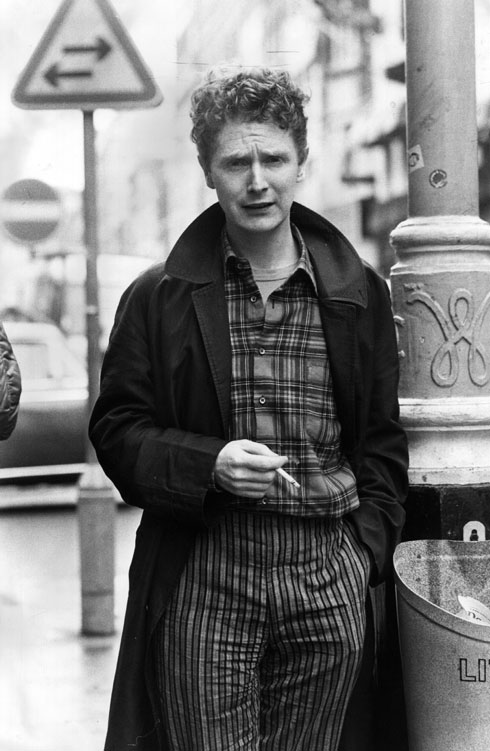 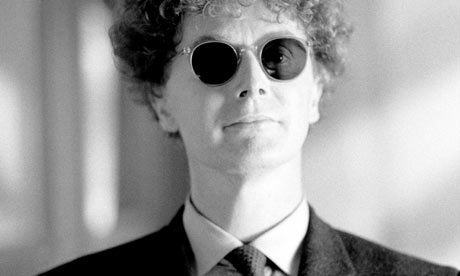 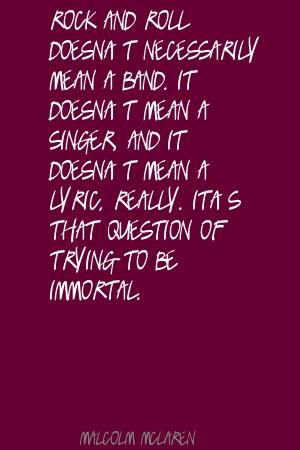 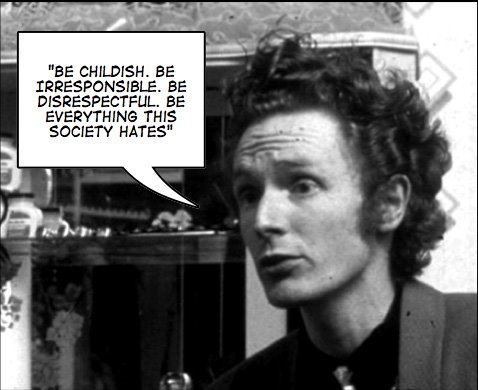 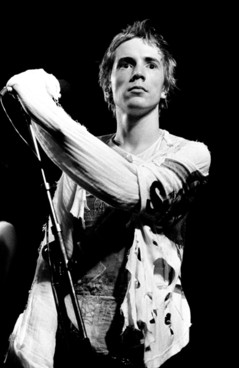 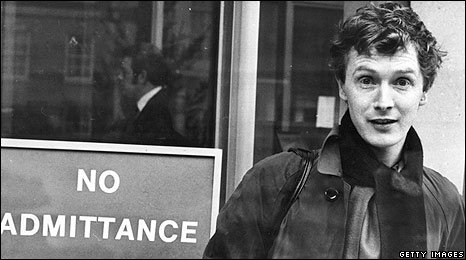 I was taught that to create anything you had to believe in failure, simply because you had to be prepared to go through an idea without any fear. Failure, you learned, as I did in art school, to be a wonderful thing. It allowed you to get up in the morning and take the pillow off your head.

I've always embraced failure as a noble pursuit. It allows you to be anti whatever anyone wants you to be, and to break all the rules.

Tags: Anyone, Failure, Whatever

There are two rules I've always tried to live by: turn left, if you're supposed to turn right; go through any door that you're not supposed to enter. It's the only way to fight your way through to any kind of authentic feeling in a world beset by fakery.

The Pistols were like my work of art. They were my canvas.

I always feel more comfortable in chaotic surroundings. I don't know why that is. I think order is dull. There is something about this kind of desire for order, particularly in Anglo Saxon cultures, that drive out this ability for the streets to become a really exotic, amorphous, chaotic, organic place where ideas can, basically, develop.

Art school had taught me it was far better to be a flamboyant failure than any kind of benign success.

I never intended for the Sex Pistols to be immeasurably successful.

I've always thought that gaming and YouTube and the web is a very post-punk extravaganza.

Punk's influence on music, movies, art, design and fashion is no longer in doubt. It is used as the measurement for what is cool.

Stealing things is a glorious occupations, particularly in the art world.

Try managing a junkie - especially if you've never been one yourself.

Tags: Everyone, Failure, Sure

I always said punk was an attitude. It was never about having a Mohican haircut or wearing a ripped T-shirt. It was all about destruction, and the creative potential within that.

I believe that movies are fast becoming antique and dinosauric as a medium. Film is a medium for the over-40s and television has gone the same way. If you're going to look towards the new generation, then of course you're going to have to be a lot more random, spontaneous, irreverent and provocative with your programming.

I left school at 16 and my mother got me a job as a trainee wine taster. But one day I followed some girls into St Martin's art school and saw a voluptuous woman sitting on a stool being sketched. I decided to get myself fired.

I saw a picture of Elvis in blue lame, and thought that if I could recreate that suit and walk down the King's Road in it, someone might pick me up and take me off on a crazy adventure.

Nothing changes and very little happens in Paris. This is a great place to work without distraction - and then I run away to New York, where I have a life!

Sid Vicious began the age of participation in which everyone could be the artist. Sid proved that you don't have to play well to be the star. You can play badly, or not even at all. I endorsed that attitude. If you can't write songs, no problem - simply steal one and change it to your taste.

The thing about Paris, it's a great city for wandering around and buying shoes and nursing a cafe au lait for hours on end and pretending you're Baudelaire. But it's not a city where you can work.

Through all aspects of society be it art, design, the financial markets, government, technology or communications we are witnessing unprecedented global transformation - the result of which is impossible to predict.

What matters is this: Being fearless of failure arms you to break the rules. In doing so, you may change the culture and just possibly, for a moment, change life itself.