See the gallery for quotes by Marcia Gay Harden. You can to use those 8 images of quotes as a desktop wallpapers. 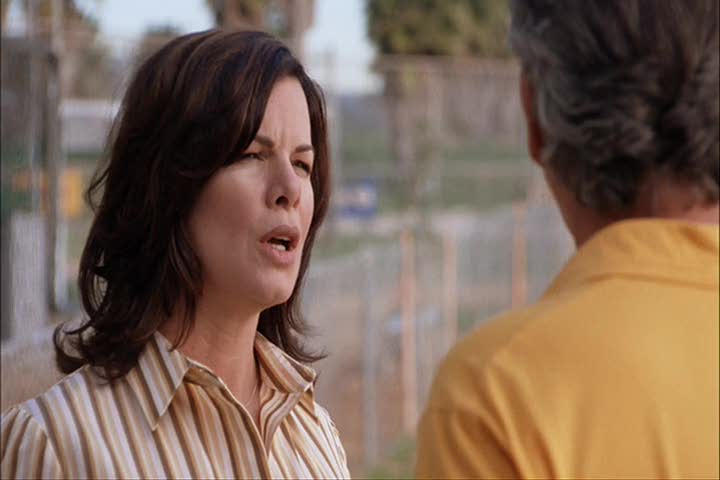 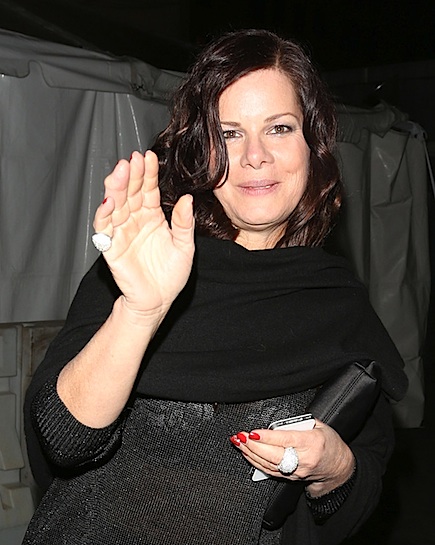 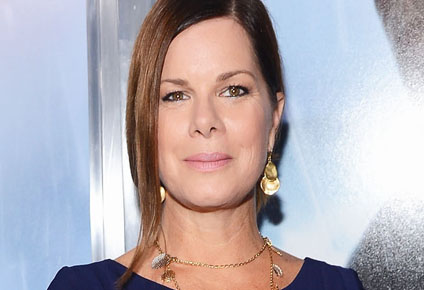 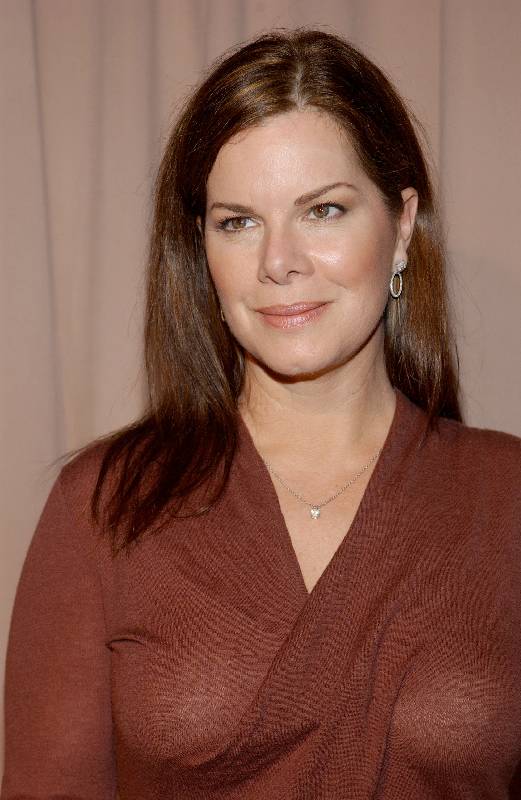 I'm not a big fan of mediocre.

I love it when ugliness is beautiful. I love character flaws.

I was always the child who wore her emotions on her sleeve.

I'm just a pack mule. I've played leads and I've played character roles. Any actress in Hollywood will tell you as your age climbs, the leads thin.

In theater, you have a rehearsal period and you know just who to be.

All those days of waiting on tables until I could get a role on Broadway, all that time going to school taking lessons, and all those years of being a nobody following a dream-and now here it is.

Having a dad in the service was helpful. I was forever meeting new kids, going to new schools, moving to new neighborhoods. I was encouraged when I attended the American School in Germany.

You're over there in the corner either thinking about the dead dog or whatever, you're bringing up your personal life and you need the space, and then somebody throws you a joke. Especially if it's an emotional scene, you don't want the joke. 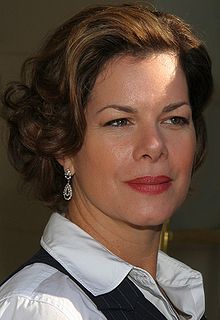 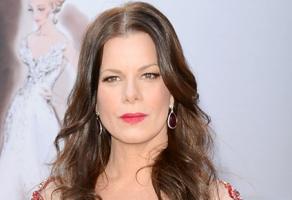 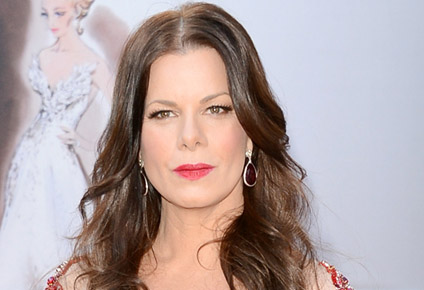 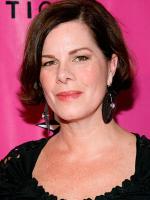 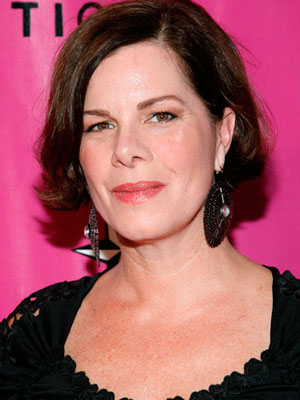