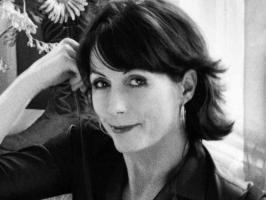 See the gallery for quotes by Mary Karr. You can to use those 8 images of quotes as a desktop wallpapers. 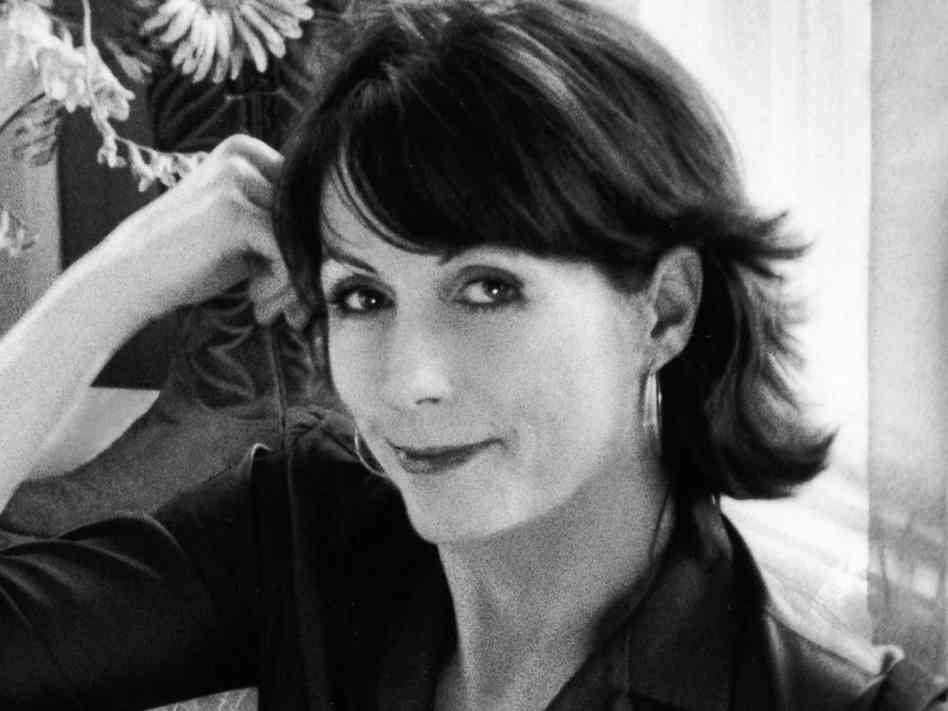 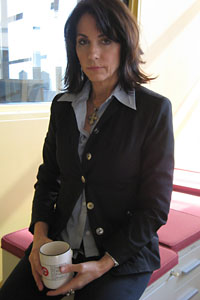 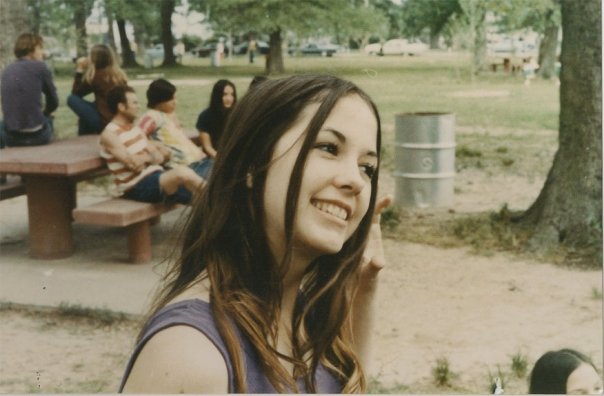 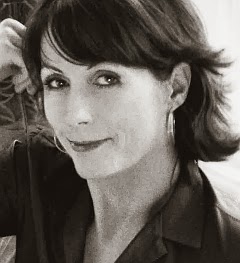 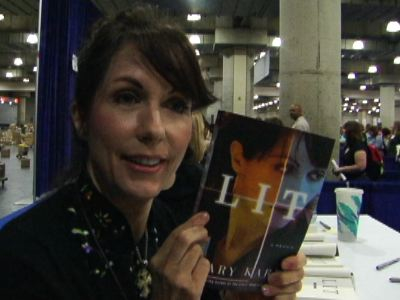 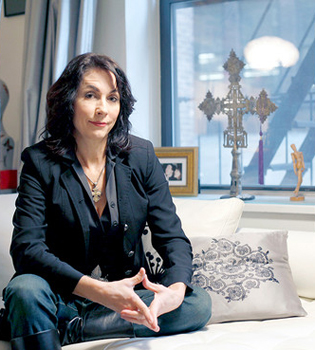 When I got sober, I thought giving up was saying goodbye to all the fun and all the sparkle, and it turned out to be just the opposite. That's when the sparkle started for me.

When people suffer, their relationships usually suffer as well. Period. And we all suffer because, as the Buddha says, that's the nature of being human and wanting stuff we don't always get.

Writing about prayer to a secular audience is tap-dancing on the radio. I want to say, 'Gee whiz, isn't this great,' and have everyone's head cocked like the RCA dog.

Young writers often mistakenly choose a certain vein or style based on who they want to be, unconsciously trying to blot out who they actually are. You want to escape yourself.

Childhood was terrifying for me. A kid has no control. You're three feet tall, flat broke, unemployed, and illiterate. Terror snaps you awake. You pay keen attention. People can just pick you up and move you and put you down.

Age about 30, I stopped looking up my books in bookstores. Paying attention to the marketplace isn't a healthy thing for me.

Much more quotes by Mary Karr below the page.

As a memoirist, I strive for veracity.

Every poem probably has sixty drafts behind it.

Having a great dad probably permitted me to pal around with guys in a way that some women don't.

I do have a really good memory. I mean, like, I can remember all the phone numbers of everybody on the street I grew up on.

I don't have a copy of my books, and the degree to which I never read them is profound. I never look.

I don't think I look like the pope's favorite Catholic - at least not under close scrutiny.

I find a great deal of comfort and care in my faith and prayer. I'd sooner do without air than prayer.

I get about five memoirs per week in my mailbox, and few of them inspire anything but a desire to pick up the channel changer.

I tell people not to write too soon about their lives. Writing about yourself too young is loaded with psychological complexities.

I think the problem with visual media like TV is that they're reductive.

I think we fall in love and become adults and become citizens in a way by writing stories about ourselves.

I was 40 years old before I became an overnight success, and I'd been publishing for 20 years.

I'm always astonished by the confidence my readers put in me.

I'm doomed to act like myself, even when it's inconvenient!

I've never contended that I had a really horrible life.

It's completely through prayer that I came to believe in God. I just sensed a presence south of my neck.

Most of the people I write about I'm still in touch with, so I would be loath to make up stuff about them.

Nobody sounds good writing about your divorce, let's face it.

On a piece of prose, you have to work at least six hours a day. I don't know how you can do that and teach and raise a kid and paint the house.

Prose cannot compete with the economy of poetry, the ability to have a full artistic experience in a short period of time.