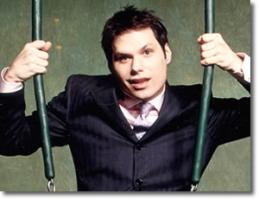 See the gallery for quotes by Michael Ian Black. You can to use those 7 images of quotes as a desktop wallpapers. 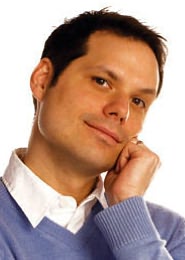 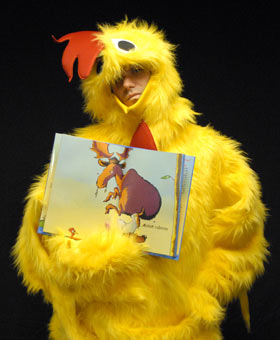 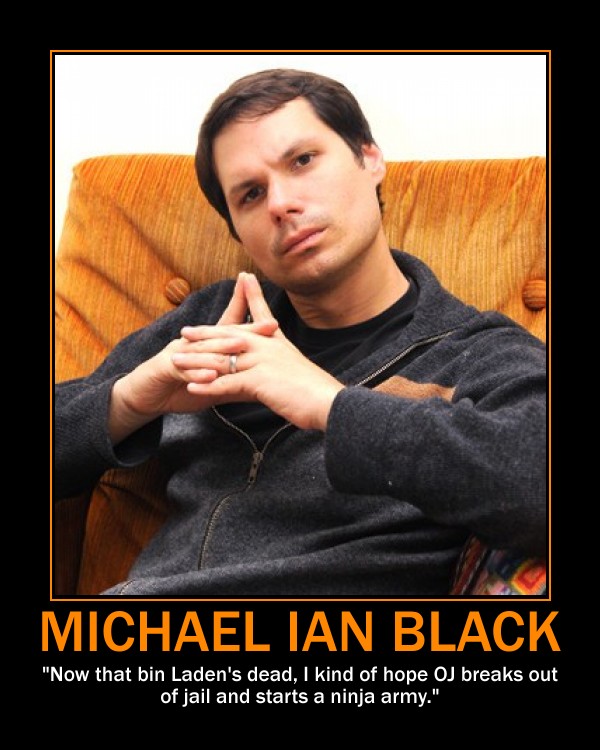 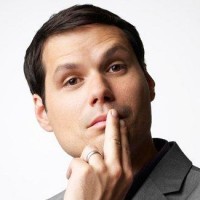 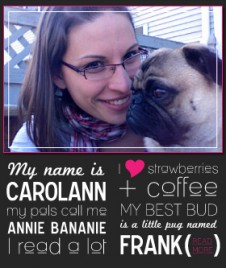 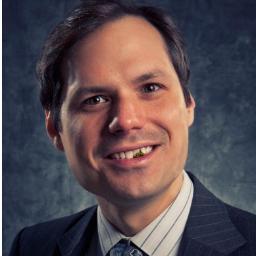 I think people hate me pretty much across the board, which is nice. I mean, it's a pretty evenhanded loathing among a certain amount of the critical population, which used to be about 80 percent. So now I've gotten to the point where I just don't worry about it that much. It used to be very upsetting, now it's only mildly upsetting.

Let me tell you, the life of a C list celebrity is pretty sweet. If I want to go to an Applebee's, all I have to do is, literally, walk in the door. They seat me as soon as the other people ahead of me are seated.

Lordy, lordy, lordy do I love money. It is a character flaw, no doubt, one that springs from a panicked childhood in which I always felt as if our family was only a couple missed child support payments from being tossed onto the pitiless streets of our suburban New Jersey town.

My absolute favorite growing up was 'Super Friends.' The assemblage of so many mighty heroes in one place was, to me, mind-blowing. It was Superman, Batman, Wonder Woman, the Flash, Aquaman, and then sometimes Hawkman and some other, lesser heroes.

My first real break was when my college sketch troupe, The State, was asked to contribute pieces for a new MTV show called 'You Wrote It, You Watch It.'

My tastes in all things lean towards the arty and boring. I like sports documentaries about Scrabble players, bands that play quiet, unassuming music, and TV shows that win awards. In that way, I am an elitist snob.

Nothing is more satisfying to me than sitting in a dank room, hunched over a single flickering candle like Ebenezer Scrooge, and watching my ledgers fill themselves with ink.

The thing that I think is the most important is taking moments to express your appreciation to your partner. A thank you or a quick kiss can go a long way toward affirming your relationship and commitment to each other. That's not hard to do even when you're juggling insane careers and three kids.

There's this misconception that comedy and music go together. They don't. Comedians can't compete with rock stars; they're just not on the same level. Rock stars will always be cooler. They will always get more girls.

Your harshest critic is always going to be yourself. Don't ignore that critic but don't give it more attention than it deserves.

Tags: Give, Ignore, Yourself

There is no word for feeling nostalgic about the future, but that's what a parent's tears often are, a nostalgia for something that has not yet occurred. They are the pain of hope, the helplessness of hope, and finally, the surrender to hope.

Corporations do a lot of things well, but not run nations, for obvious reasons.

Everybody has something they love to do. Do that thing.

I am a poker player, but I am not a good poker player. My favorite game is seven card stud, but I'll play hi/lo, Hold 'em, Razz, etc.

I am not a music snob. If anything, my musical taste is bad by any critical standards.

I don't watch that much comedy. I think it's professional jealousy. That and a lack of support for my community.

If you get an idea, you might as well stick with it until somebody calls you on it.

Many, many people can write books. I just happen to be one of them.

People recognize me, but they don't know where from. Today I was in the elevator and somebody asked me if I worked for his company.

Separation is the worst. There's no good way to deal with it, other than to get on the phone and do Skype and try to visit.

Well, I think my stand-up is often kind of visual. Not like Carrot Top visual, but visual.

Much more quotes by Michael Ian Black below the page.

Whenever anyone asks me if I'm from a TV show, I say yes - no matter whether I've ever been on it. It just makes the conversation that much easier.

Wish I could, through my own financial prestidigitation, transform a dollar bill into two, or two million. It is an awesome and mysterious skill.

All the work that I do, whether or not it ends up being commercially successful or not, feels like the most important thing to me while I'm doing it. I try to take something away from every project, and so they all feel like milestones for one reason or another.

At this point, I feel fairly comfortable in terms of performance. I think having a sketch background actually helps a lot. Because my background is acting, and stand-up, in a lot of ways, is acting.

Best strategy for a first date is to ask her questions. Just keeping asking her questions about herself. Her life, her job, her friends, her taste in movies and music and everything. People mostly just want to talk about themselves, so let her do that.

I actually don't know anyone who wants to be famous for fame's sake, at least not anyone I respect. But you need to have a certain amount of power in order to be able to do what you want.

I definitely script things out. I definitely write things down and try to write jokes. Often, they're terrible. I often write terrible, terrible jokes.

I don't think I was awake for much of my childhood. I did a lot of napping. This might have been a defensive measure against encroaching depression. Until about the age of eleven or twelve, I had zero interests other than trying to steal gumballs from supermarket gumball machines.

I have a good family and I like to be home with them. The older I get, the lazier I get, and the more content I am to sit at home and eat string cheese.

I loved 'Dungeons & Dragons.' Actually, not so much the actual playing as the creation of characters and the opportunity to roll twenty-sided dice. I loved those pouches of dice Dungeon Masters would trundle around, loved choosing what I was going to be: warrior, wizard, dwarf, thief.