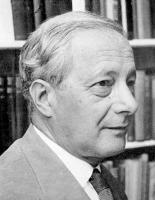 See the gallery for quotes by Michael Polanyi. You can to use those 8 images of quotes as a desktop wallpapers. 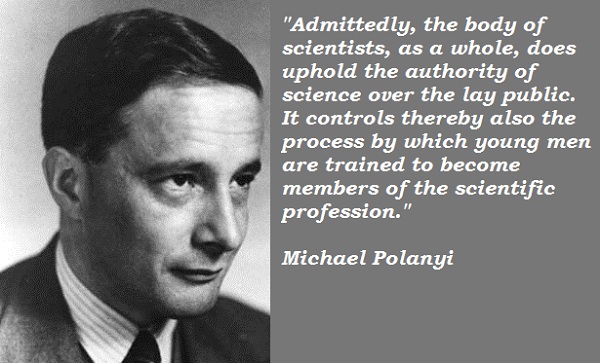 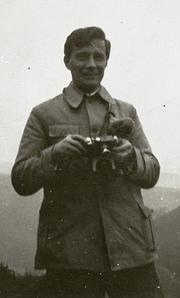 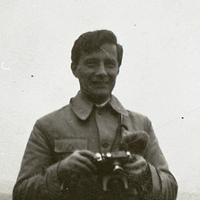 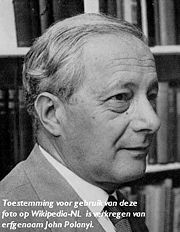 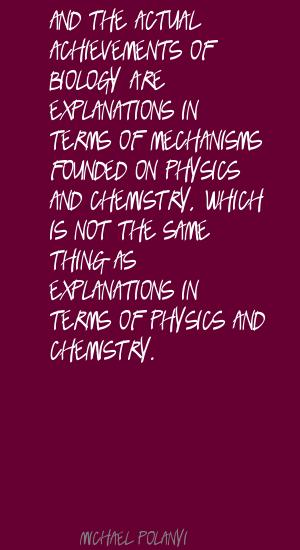 Human beings exercise responsibilities within a social setting and a framework of obligations which transcend the principle of intelligence.

Of course language manifests a belief only if we use its words with the implied acceptance of their appositeness.

The process of philosophic and scientific enlightenment has shaken the stability of beliefs held explicitly as articles of faith.

Theories of evolution must provide for the creative acts which brought such theories into existence.

Admittedly, scientific authority is not distributed evenly throughout the body of scientists; some distinguished members of the profession predominate over others of a more junior standing.

Admittedly, the body of scientists, as a whole, does uphold the authority of science over the lay public. It controls thereby also the process by which young men are trained to become members of the scientific profession.

But the system of prices ruling the market not only transmits information in the light of which economic agents can mutually adjust their actions, it also provides them with an incentive to exercise economy in terms of money.

I shall suggest, on the contrary, that all communication relies, to a noticeable extent on evoking knowledge that we cannot tell, and that all our knowledge of mental processes, like feelings or conscious intellectual activities, is based on a knowledge which we cannot tell.

Moreover, only a strong and united scientific opinion imposing the intrinsic value of scientific progress on society at large can elicit the support of scientific inquiry by the general public.

My title is intended to suggest that the community of scientists is organized in a way which resembles certain features of a body politic and works according to economic principles similar to those by which the production of material goods is regulated.

So long as we use a certain language, all questions that we can ask will have to be formulated in it and will thereby confirm the theory of the universe which is implied in the vocabulary and structure of the language.

The first thing to make clear is that scientists, freely making their own choice of problems and pursuing them in the light of their own personal judgment, are in fact co-operating as members of a closely knit organization.

These maxims and the art of interpreting them may be said to constitute the premisses of science but I prefer to call them our scientific beliefs. These premisses or beliefs are embodied in a tradition, the tradition of science.

We could not, for example, arrive at a principle like that of entropy without introducing some additional principle, such as randomness, to this topography.