See the gallery for quotes by Sydney Pollack. You can to use those 8 images of quotes as a desktop wallpapers. 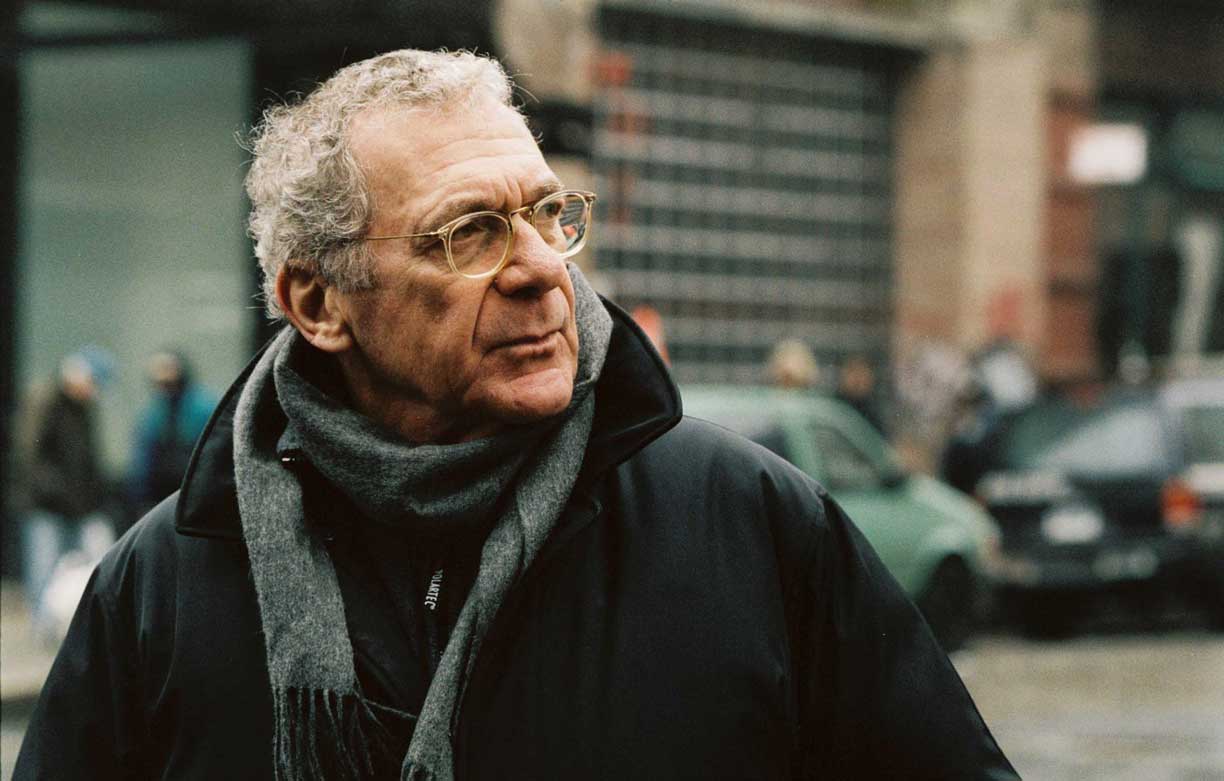 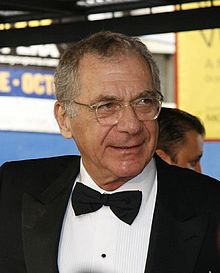 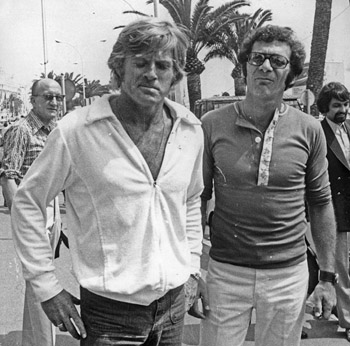 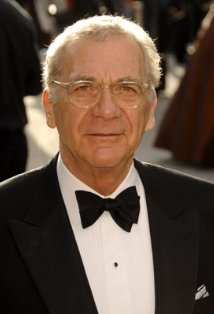 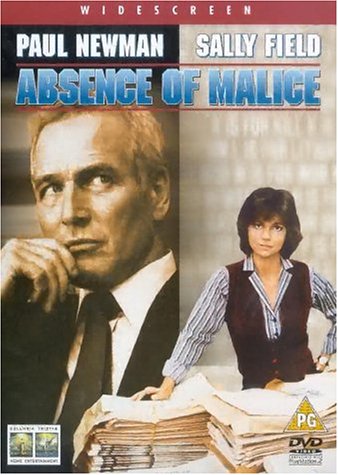 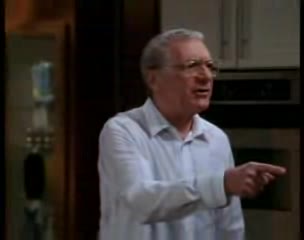 I mean, certainly it's the single biggest event, I think, in terms of popular entertainment, or art even, if you say that, of the 20th Century. It's been film. It's the 20th Century's real art form.

I mean, I don't know anything else that I would try to do, but it's a very frustrating thing to do, because you are trying to take what's a fantasy in your head and make it live through the minds of 200 people.

I personally have never made a movie in Hollywood, because I don't want to get up in my own bed and then go to the movie set, and then come home at night to my real life.

Well, I was born and raised in the Midwest, in Indiana specifically, and my childhood was full of weekend movies, you know, the Saturday and Sunday popcorn movies.

With a movie you're creating from the beginning this particular work, let's not call it work of art, because very few movies are works of art, let's just call them bits of popular culture, whatever they are, sometimes very rarely by accident a movie becomes a work of art.

I didn't grow up thinking of movies as film, or art, but as movies, something to do on a Saturday afternoon.

I think it's a terrible shame that politics has become show business.

I mean, certainly writing, painting, photography, dance, architecture, there is an aspect of almost every art form that is useful and that merges into film in some way.

And I taught acting for years, and without knowing it that was the real thing that started bending me toward directing.

Burt Lancaster was largely responsible for me becoming a director.

But, I've made films in Japan, in Yugoslavia, all over Europe, all over the United States, Mexico, but not Hollywood.

Every single art form is involved in film, in a way.

Film is a collective experience, as you know.

I didn't believe that I'd ever be lucky enough to be able to make a living as an actor.

I mean, movies are like your kids or your fingers and toes or something, it's pretty hard to pick favorites.

I've produced my own films for twenty years now - it means I have to talk to less people.

No, I never went to college. Always regretted it, always envied people who did.

The very reasons sometimes that you make a film are the reasons for its failure.

We talked about Tootsie, the idea in Tootsie is that a man becomes a better man for having been a woman.

Well, the wonderful thing about making movies, oddly enough, is that they're sort of highly motivated graduate studies in one or another field.

Well, there's no question that a good script is an absolutely essential, maybe the essential thing for a movie.

You are not an active creator of the film.

Much more quotes by Sydney Pollack below the page.

You know, essentially when you do a play you're reinterpreting a work of art that already exists. That's not what happens with a movie.

By that I mean, I think that it is true that politics and political heroes have to satisfy our need to be greater than mortal in some way, and that's led them into creating illusions, sound bites, focus groups that tell you what to do.

I don't know about liberal bias, but people of a liberal mentality are probably attracted in greater numbers to the arts than people of a conservative mentality.