See the gallery for quotes by Michael Shanks. You can to use those 6 images of quotes as a desktop wallpapers. 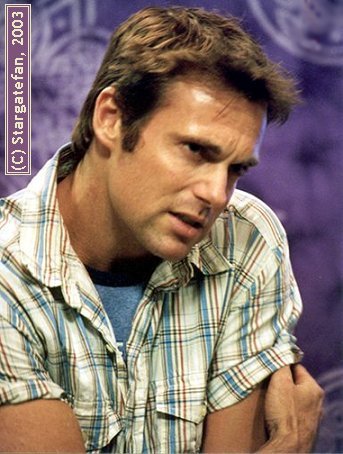 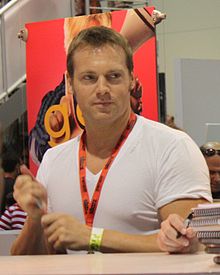 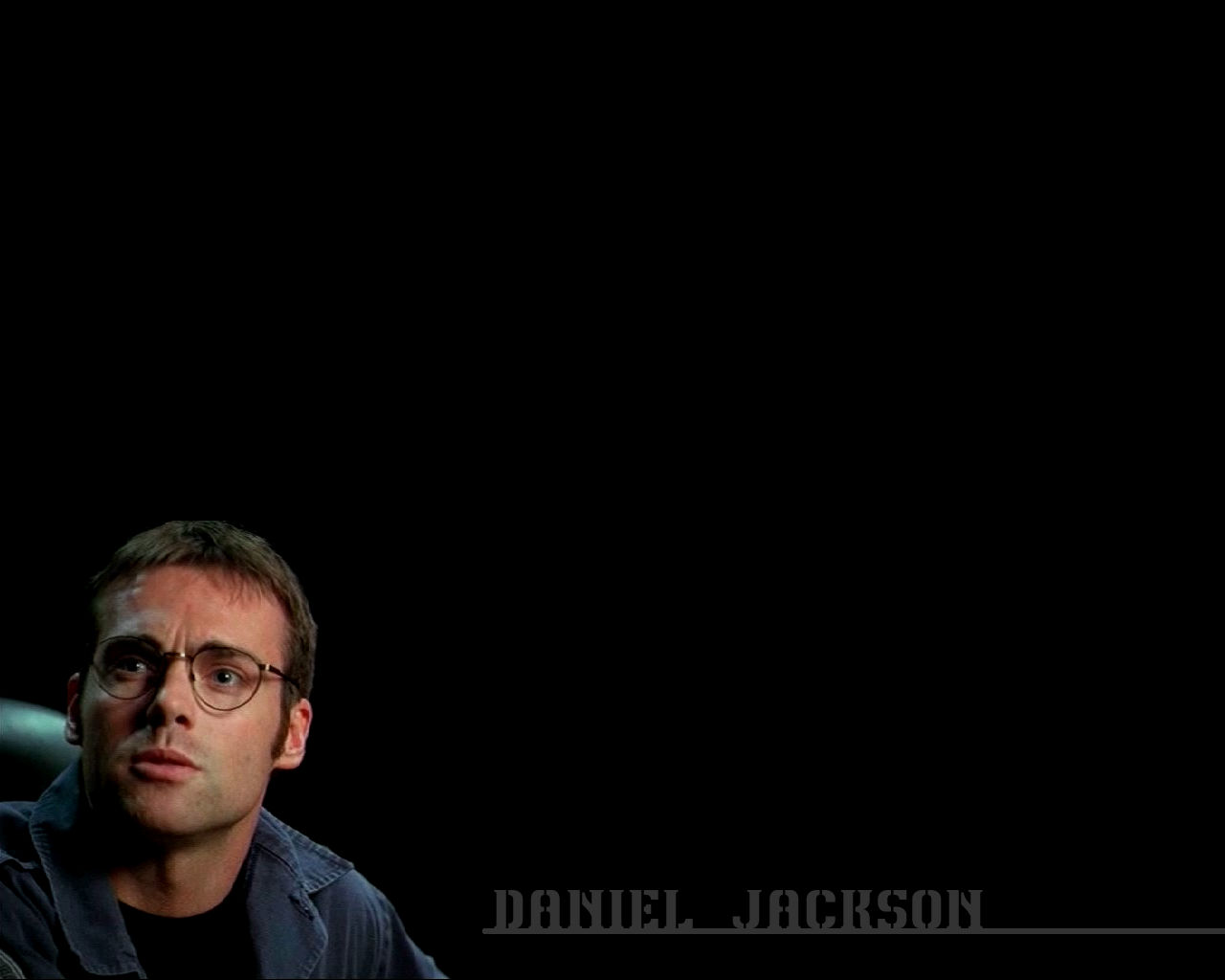 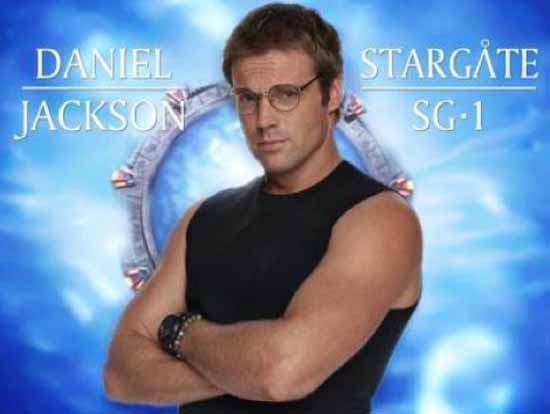 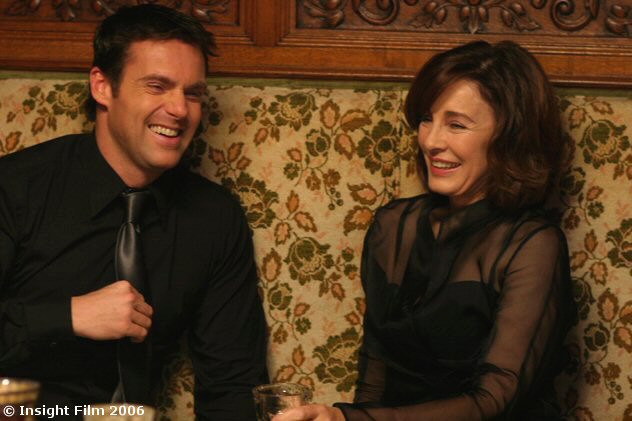 I think that you can take things personally or get hurt feelings as a result of something not working out just because your psyche said it should or you deserve it, or whatever it is.

I couldn't be playing him for this long if I didn't like him.

I think the writing on the wall is definitely there this year that this is probably our last year.

It's absolutely true that it's almost impossible to play a character without having any affection for him.

It's fun to play the character and then watch him later.

My brother had boxes of comic books. He was really the collector.

The environment on set is very encouraging.

We never thought the show would last this long.

With network shows, writers can be so protective of every syllable.

You know, if it doesn't work, we can always cut it.

But I don't bet the farm on any of those possibilities, either. I'm also preparing, intelligently, to walk away from this, and walk away from it happy to have had the experience.

By the end of last year we solved a lot of threads, and it's really good for this new way we're taking the show to really have these new people and these new energies, frankly.

For some reason, it popped into my head the notion that a lot of the Next Generation cast in the long run of that show managed to step behind the camera.

I was doing Hamlet in the off-season, and I had a specific idea in my mind about what I wanted that character to look like, and because it's going to lead into the next year, I knew that it was going to have to be established somewhere in the show.

In the meantime, I just have to create those realistic goals about the fact that I don't have a ton of options as an actor who's been on a science fiction show for 8 years.

It was nice, though, to have the long term benefit to be able to pare away those things and eventually make the character my own and put my own unique stamp.

So already, you go from not having a job and thinking you're going to get fired after the pilot, to knowing that you've got a guaranteed job for 4 years.

There was concern whether SCI FI would want the show back with all the recent changes. But now, the changes have made it feel fresh, like starting over.