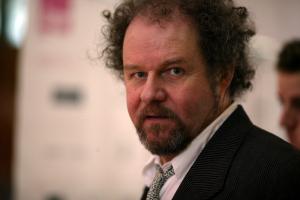 See the gallery for quotes by Mike Figgis. You can to use those 6 images of quotes as a desktop wallpapers. 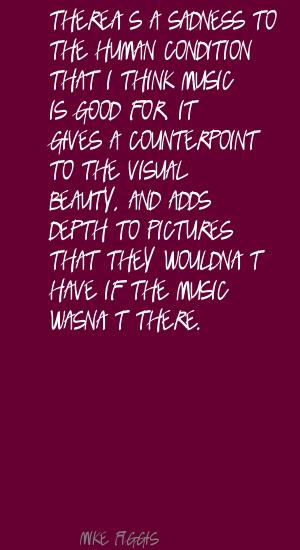 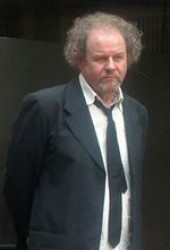 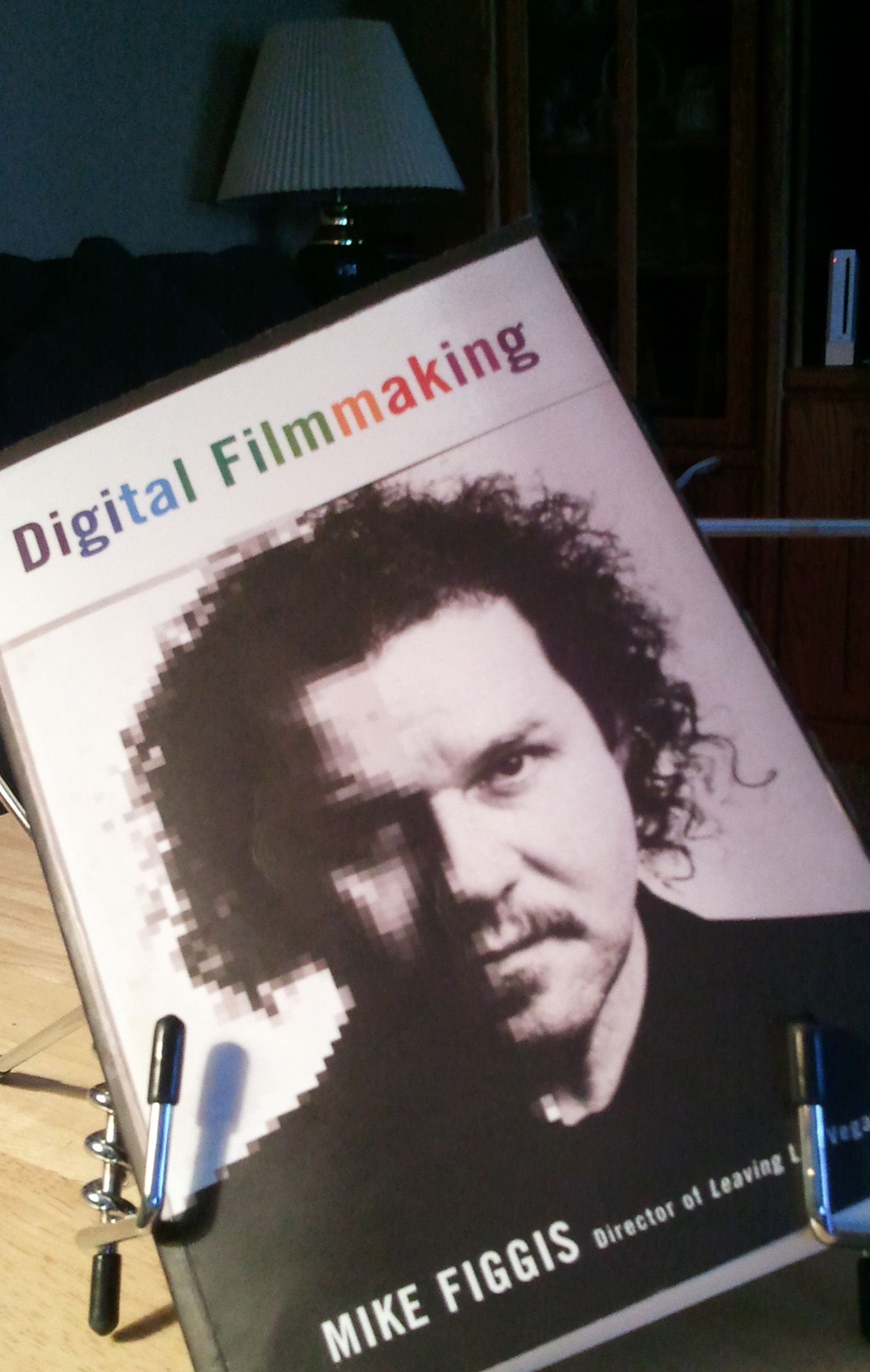 You can do really slow movements with it, like zooming in for a minute and a half. The audience isn't aware that the camera has moved, but there's subconscious tension there.

You make sure that there's a structure that's interesting for them to play on top of, then do temp versions and try it on the film. By the time the players come to the recording session, I've found what works. So I'm not wasting their time.

There's a sadness to the human condition that I think music is good for. It gives a counterpoint to the visual beauty, and adds depth to pictures that they wouldn't have if the music wasn't there.

The world is an infinitely fascinating, tragic and humorous place.

But I don't have such a strong desire to need to get away from filmmaking.

Films take up so much time, and with theatre, you do have to plan a period of time that you can be free.

I had no plans to be a director.

I like to work my camera as if it were a musical instrument.

I might have a guitar or a piano on set to play something for the actors.

I play piano and trumpet. I studied classical guitar.

I started using film as part of live theatre performance - what used to be called performance art - and I became intrigued by film.

I want the score to have a really big voice.

I'm a huge fan of world cinema, because each country uses cinema in a very individual way.

One of the things I love about cinema is the range.

Then I became interested in drama, and almost by accident, I drifted into film.

There's nothing I've done which I'm ashamed of or I thought was actually bad.

When I do the music, I make the musicians listen to what's happening in the film. That way they treat the dialogue as if it was a singer.

Each film is different. Time Code was very quick - a matter of months. Miss Julie has been on my shelf as a script for some seven or eight years. But then the shooting process was very quick - 16 days.

I am intrigued enough to want to continue, and also to try and work with companies like Sony on modifying the cameras and making them more user-friendly and efficient.

Much more quotes by Mike Figgis below the page.

I would certainly say that films like Time Code and the Loss of Sexual Innocence were far more rewarding to me in terms of being able to move forward as a filmmaker.

I've held onto little musical sketches that I thought could be useful, and the more time that I spend doing them for each film, then the more I have to draw on.

In discussing the process with the actors, I made it clear to them that they could improvise but that the sum total of their improvisation needed to impart certain plot points, and schematic material.

It's difficult working with very rich actors, because inevitably they become a little spoilt, and the managers and agents tend to control things more than is healthy.

Obviously, I try to make the films work for an audience. That's the main point of making a film, and in retrospect, one can see that certain films, let's say Leaving Las Vegas, demonstrated its own success.

The power of sound to put an audience in a certain psychological state is vastly undervalued. And the more you know about music and harmony, the more you can do with that.