See the gallery for quotes by Natalie Zea. You can to use those 8 images of quotes as a desktop wallpapers.

I think television scripts have become really intriguing and well-done. And writers have stopped drawing any actual line between film and television they used to never cross.

I think, especially when you're on TV, once you become associated with one genre or the other, it's near impossible to break into the other one, even if you have experience with both. 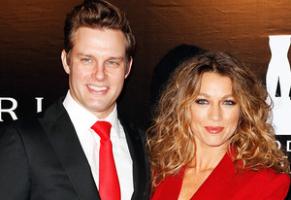 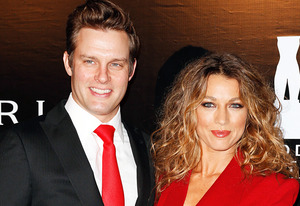 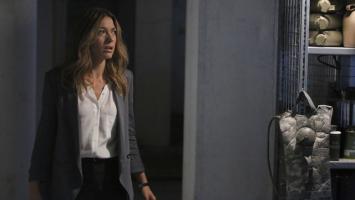 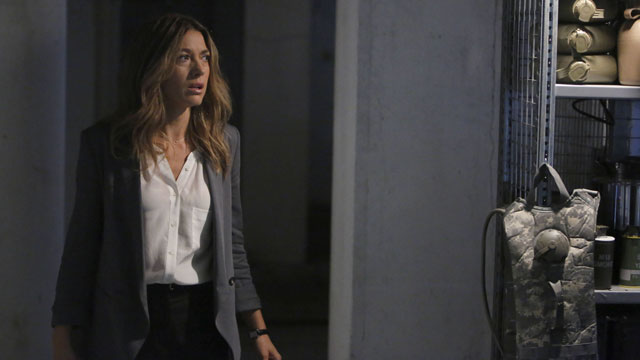 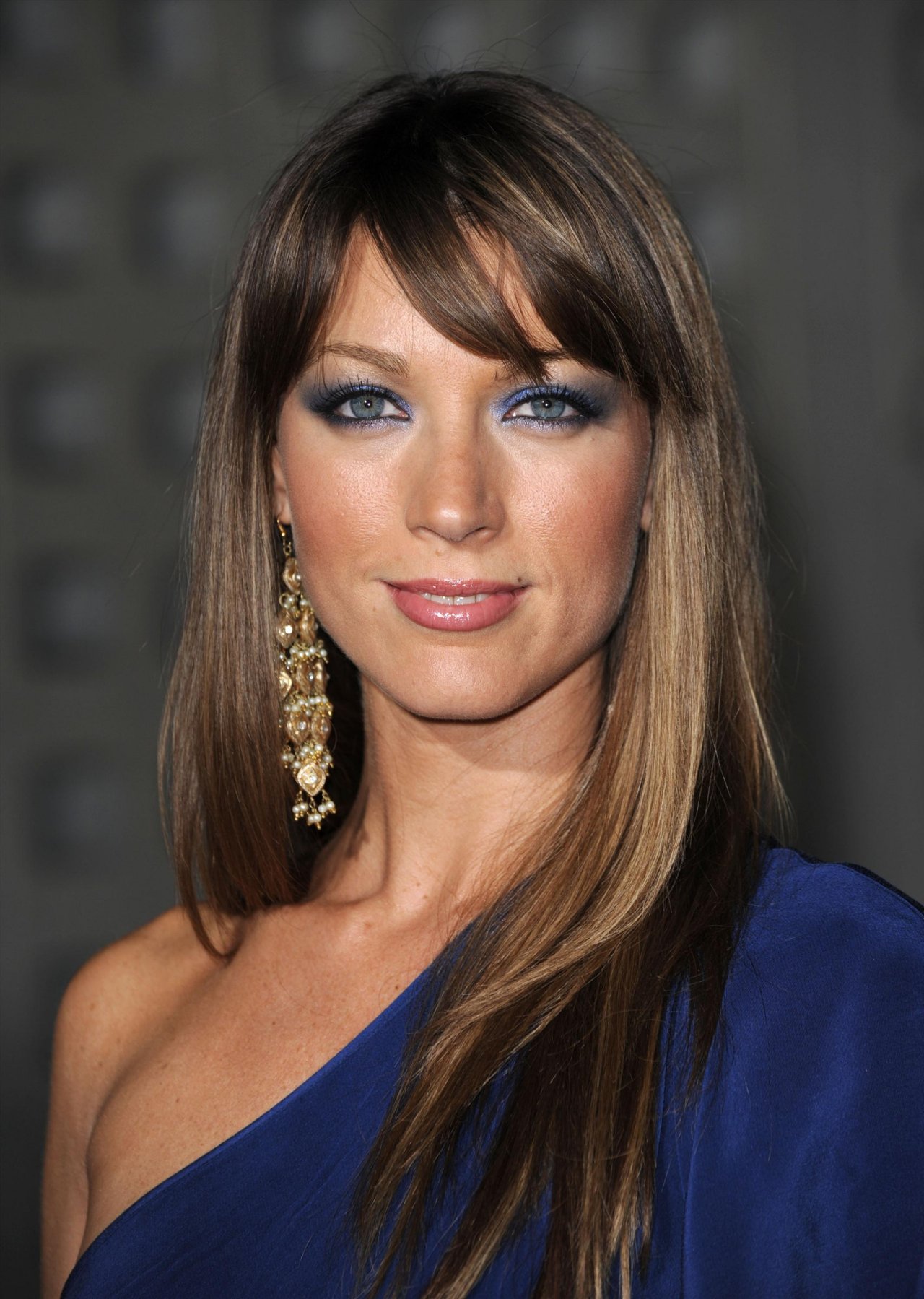 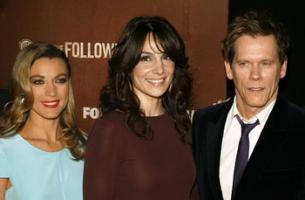 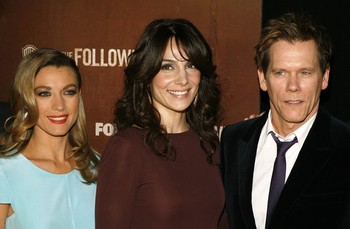 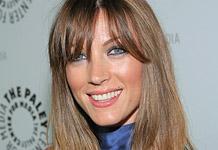 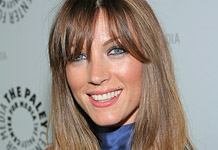 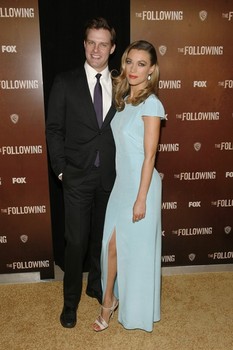