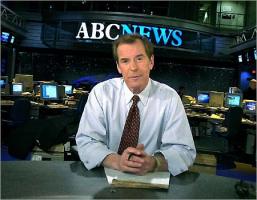 See the gallery for quotes by Peter Jennings. You can to use those 8 images of quotes as a desktop wallpapers. 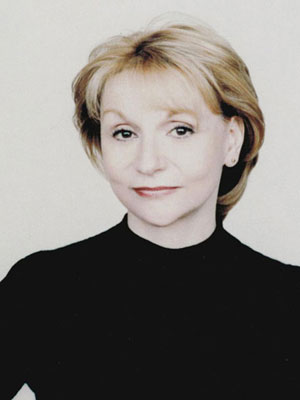 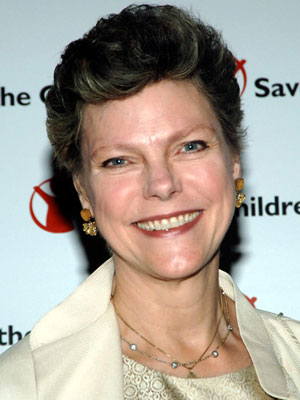 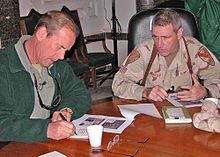 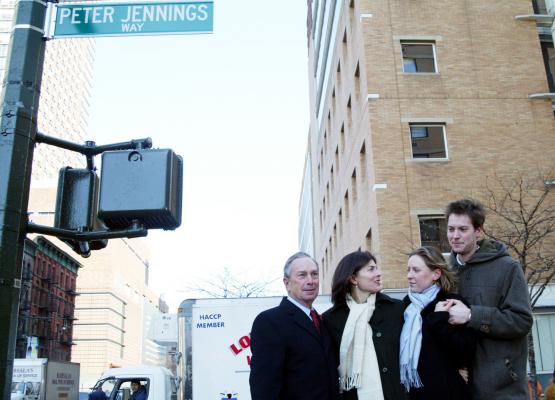 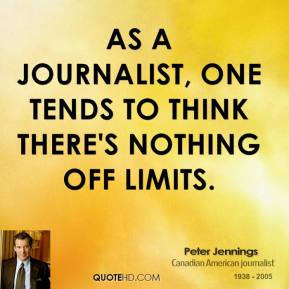 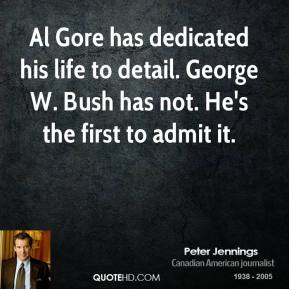 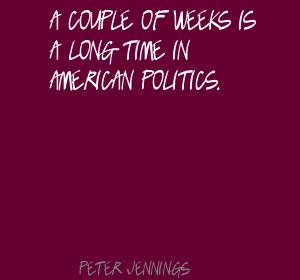 I'm not a slave to objectivity. I'm never quite sure what it means. And it means different things to different people.

Tags: Means, Quite, Sure

I've always shied away from conventional wisdom, though I know the power of it.

Some people continue to pretend that anchor people are reporters.

The one thing that I have done really well in my life is be a father.

There's no such thing as an independent person.

I was raised with the notion that it was OK to ask questions, and it was OK to say, I'm not sure. I believe, but I'm not quite so certain about the resurrection.

Tags: Ask, Quite, Sure

If you tailor your news viewing so that you only get one point of view, well of course you're going to think somebody else has got a different point of view, and it may be wrong.

Tags: Else, May, Wrong

We have been through a period where we see power leaching away from Washington. Who is more important in the world today: Bill Clinton or Bill Gates? I don't know.

A couple of weeks is a long time in American politics.

Always have a sense of humor about life - you'll need it - but always be courteous to boot.

I think I came to see Islam, or at least one part of Islam, as an important defense mechanism against the commercialization of the world.

I am sensitive to the value of faith and religion and spirituality in people's lives because I'm a journalist.

The candidate out front on Labor Day has historically been the one who stayed ahead in November.

I don't think a reporter should give advice or make predictions.

As a journalist, one tends to think there's nothing off limits.

Do I think I was put here on earth to be a journalist and to seek truth? No, I don't.

Don't be confused that my interest in religion, faith, and spirituality is driven by any sense of faith or spirituality of my own.

Much more quotes by Peter Jennings below the page.

I have gone through a period of seeking to understand what or how strong or what are the connections I have to God.

I think Chris Matthews is a very bright guy. I'd listen to him even if he didn't shout at people.

I think I am very mainstream - I'm committed to good works in my life.

I think it's impossible for any of us not to find television, and the political process at its best on television, compelling.

I think sometimes negative campaigning, like so much, is in the eye of the beholder, and I don't think we'll ever get rid of it.

I'm a big fan of CNN. I watched it from the beginning.

I'm a little concerned about this notion everybody wants us to be objective.

I'm a reporter. I'm not a scholar.

I'm an immigrant and I've always wanted to write something about America.