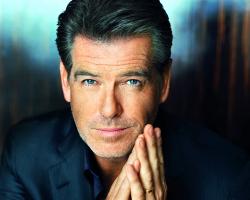 See the gallery for quotes by Pierce Brosnan. You can to use those 8 images of quotes as a desktop wallpapers. 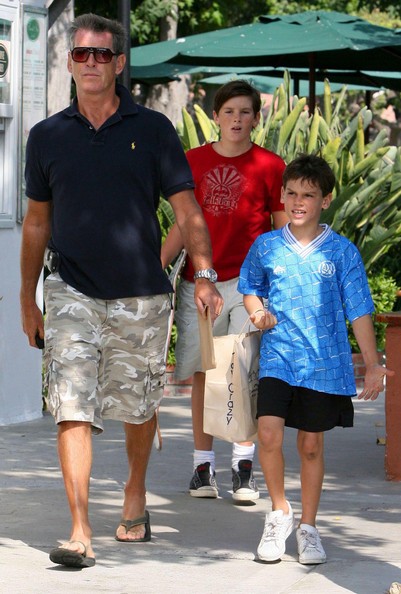 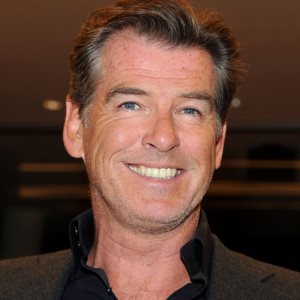 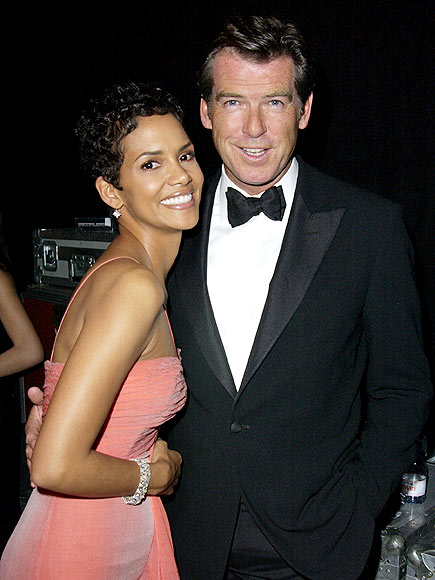 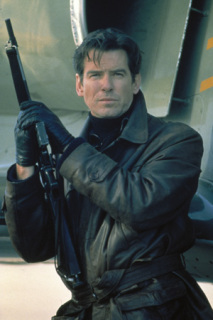 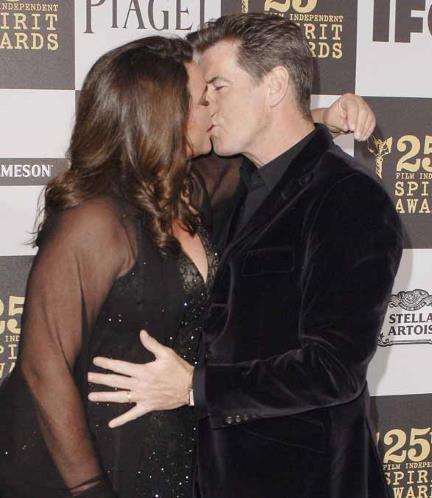 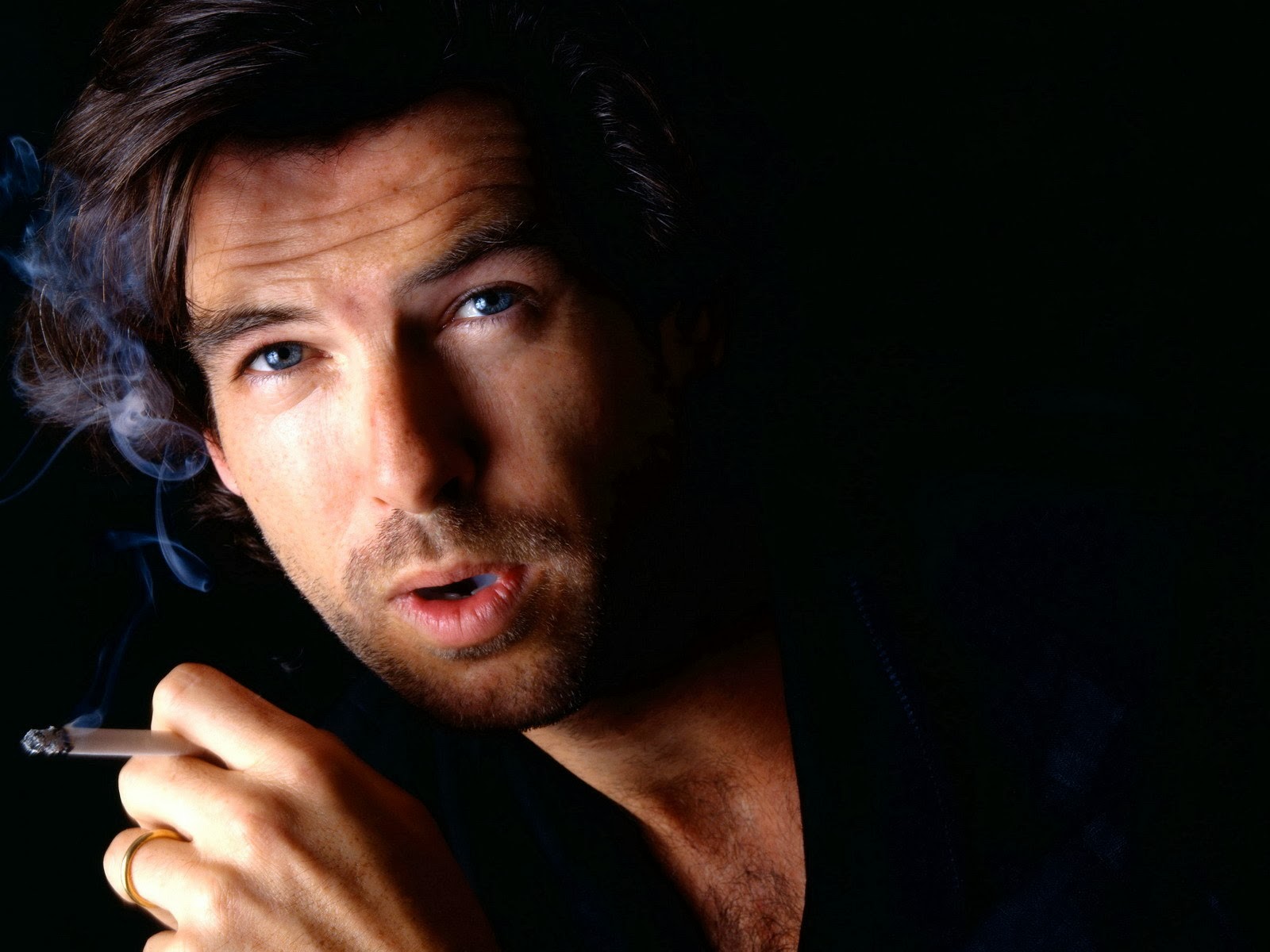 Some people have a tendency to get knocked down in this business and sulk and whine, and they just create a rod for their back, really. You have to have broad shoulders and get through it.

Acting allows me to explore new worlds, to discover characters by delving into their lives, and ultimately to become someone else entirely.

Dark comedy is very difficult. You have to bring the audience in and push them away at the same time.

For me, acting is doing.

I don't see myself as the Hunk of the Month.

I had to have some balls to be Irish Catholic in South London. Most of that time I spent fighting.

My mother was the prettiest woman in the town. He was a bit older than her. They made me. And he split.

That's it. I've said all I've got to say on the world of James Bond.

This man called President Bush has a lot to answer for. I don't know if this man is really taking care of America. This government has been shameful.

We owe it to our children to be better stewards of the environment. The alternative? - a world without whales. It's too terrible to imagine.

It never felt real to me. I never felt I had complete ownership over Bond. Because you'd have these stupid one-liners - which I loathed - and I always felt phony doing them.

There's too many people in seats of power who just haven't got a clue what they're doing. They're bean counters, and it just pisses me off because consequently our kids go to see crap movies. 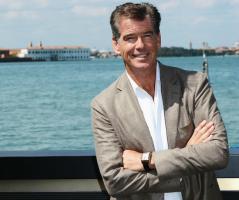 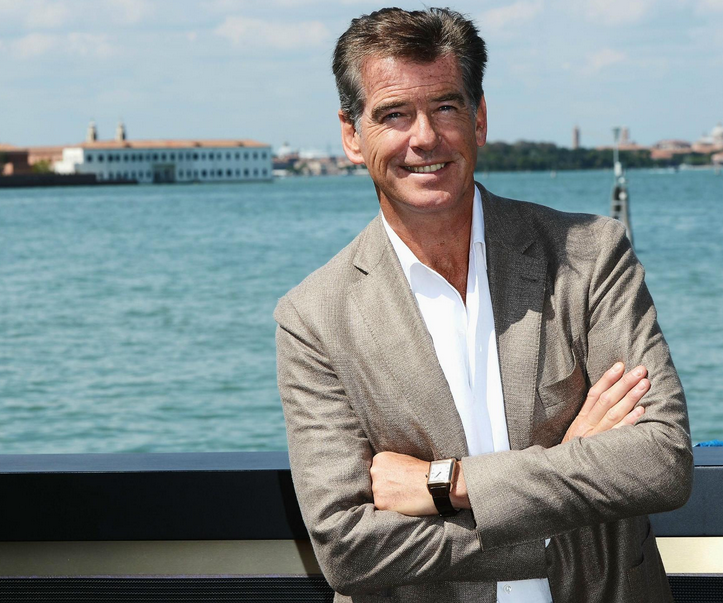 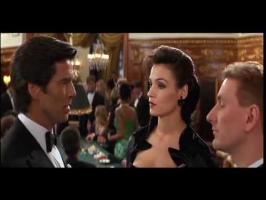 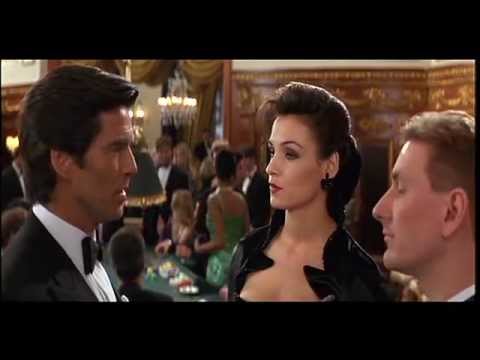