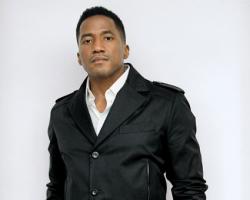 See the gallery for quotes by Q-Tip. You can to use those 8 images of quotes as a desktop wallpapers. 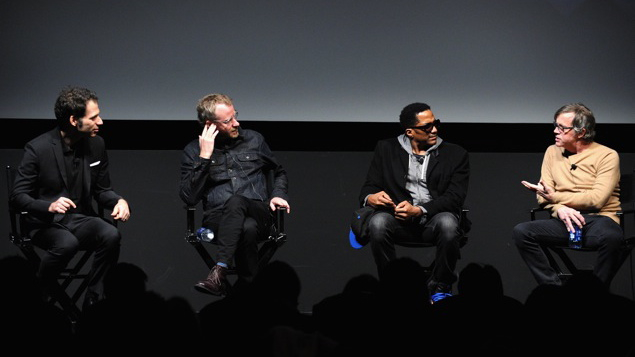 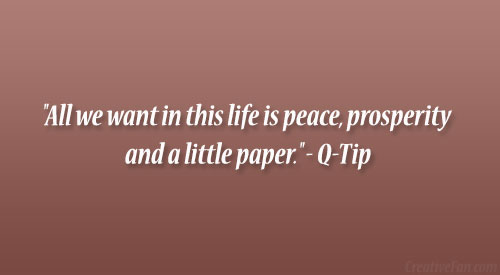 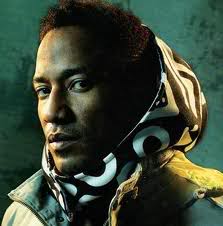 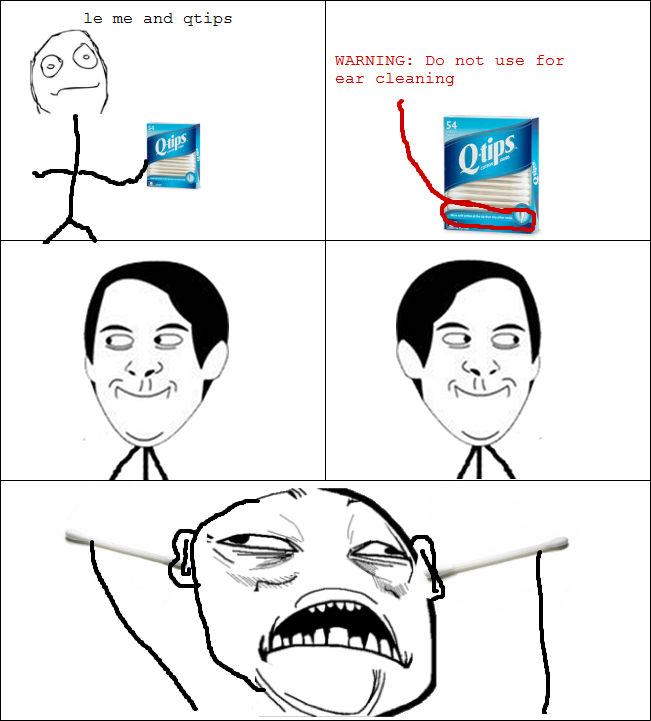 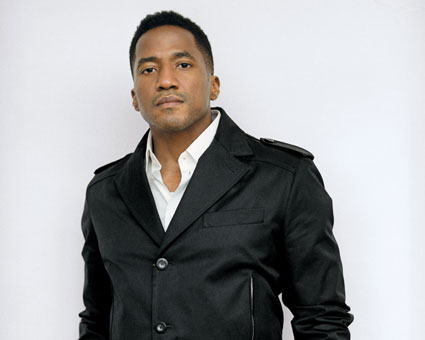 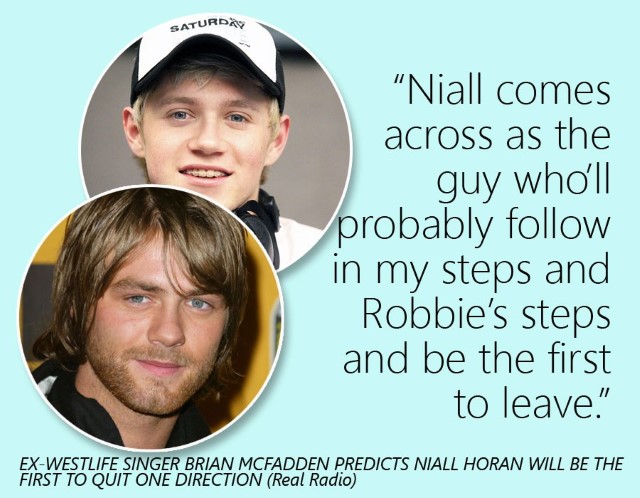 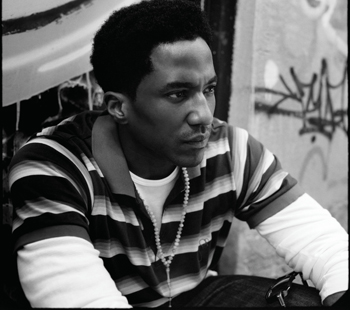 On the radio there's only a certain amount of artists: Jay-Z, Beyonce, Kanye, T-Pain, Lil Wayne, T.I., Mary J Blige, Alicia Keys. Other artists are achieving things that are really special, they have a hard time getting people's attention. Music has been just a little bit lacklustre.

Predating the Internet and predating videos, you had an active imagination. You would hear sounds and then get mental pictures of what these sounds felt like to you. It engaged you and made you more invested in it. It made you want to get tickets to the show, buy the album, put the poster on the wall. Now it's sensory overload.