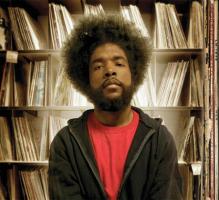 See the gallery for quotes by Questlove. You can to use those 8 images of quotes as a desktop wallpapers. 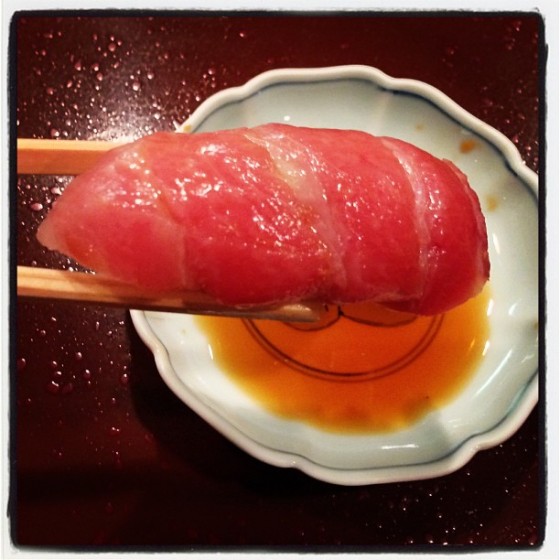 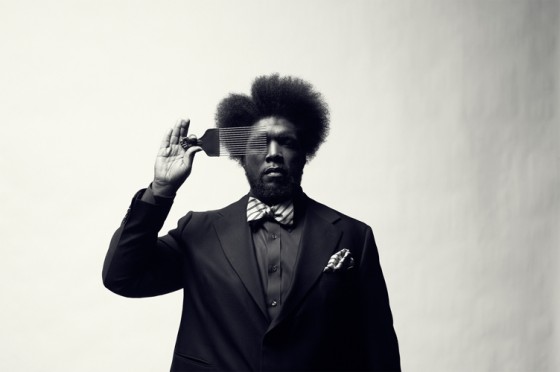 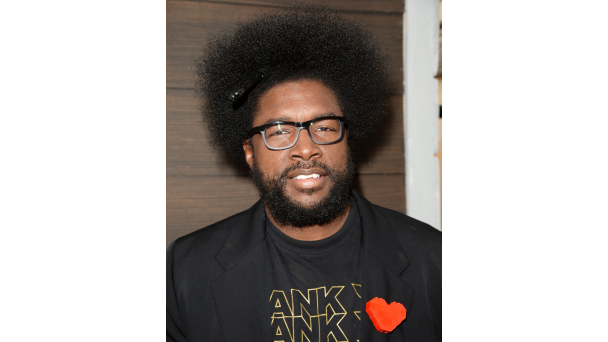 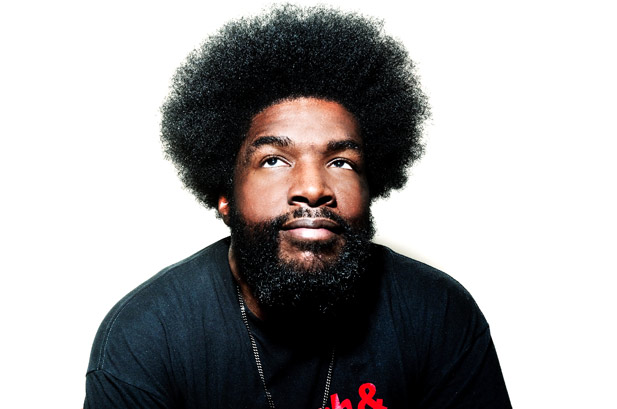 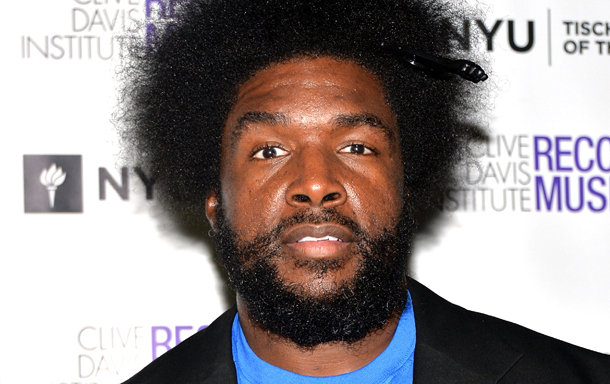 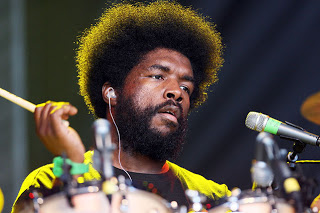 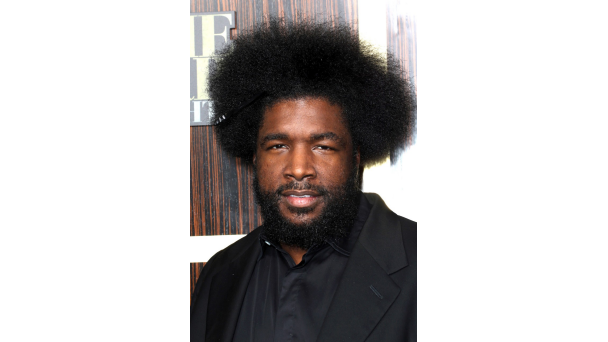 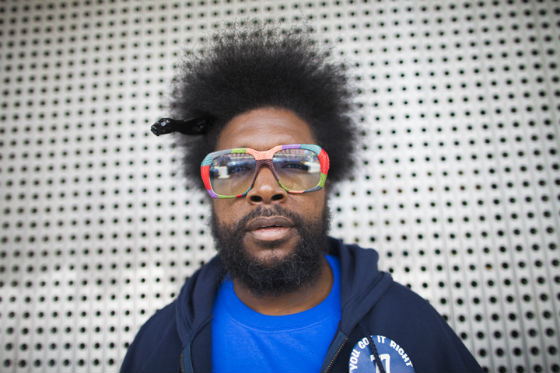 I'm a 24-hour tweet machine, I'm a 24-hour blogger. When there's no pressure on me, I can talk and write and lecture with the best of them. But put a deadline on me and I start getting writer's block.

I'm not one of those people who's so blinded by my own work and my sweat. It's kind of risky writing a memoir when you're really part of a larger universe.

In terms of being a 'sneakerhead,' there was one point where I was obsessively following every sneaker blog. That's the beauty of Twitter: To get the heads up on what's coming out.