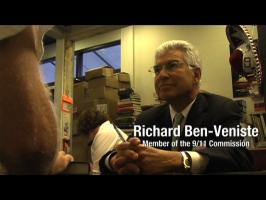 See the gallery for quotes by Richard Ben-Veniste. You can to use those 8 images of quotes as a desktop wallpapers. 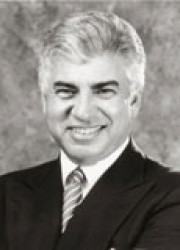 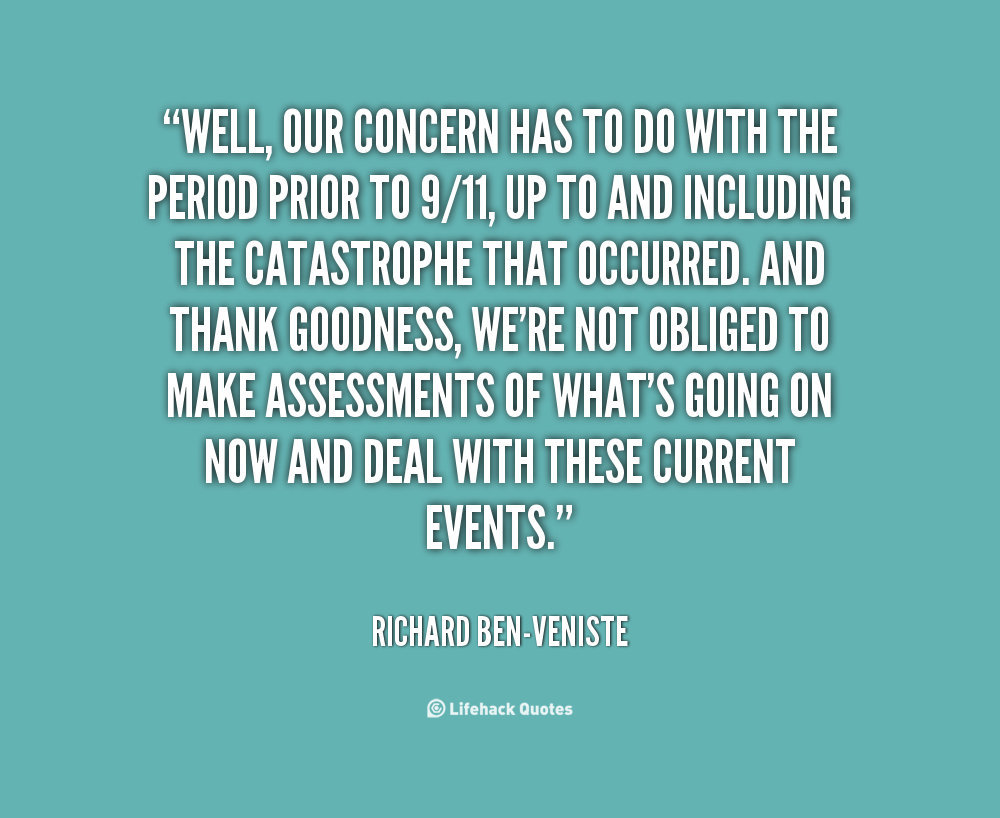 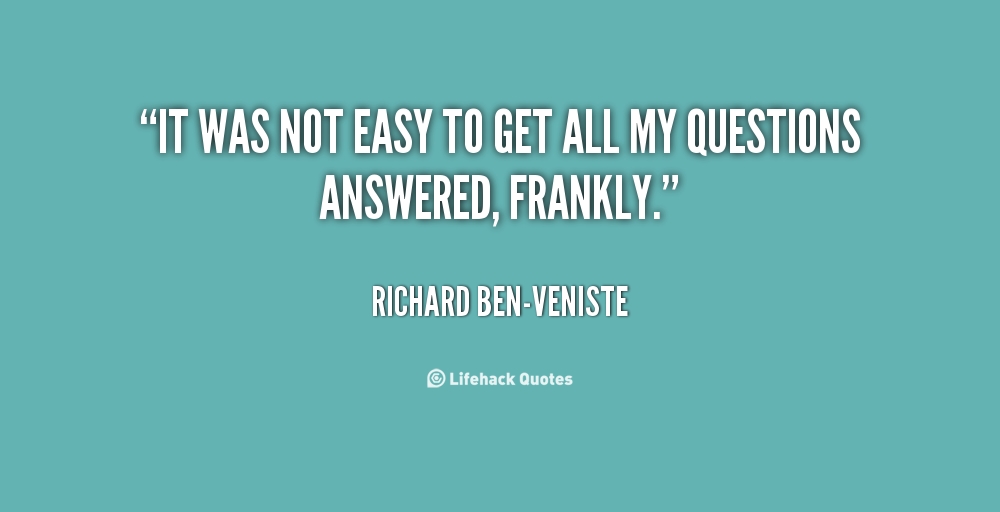 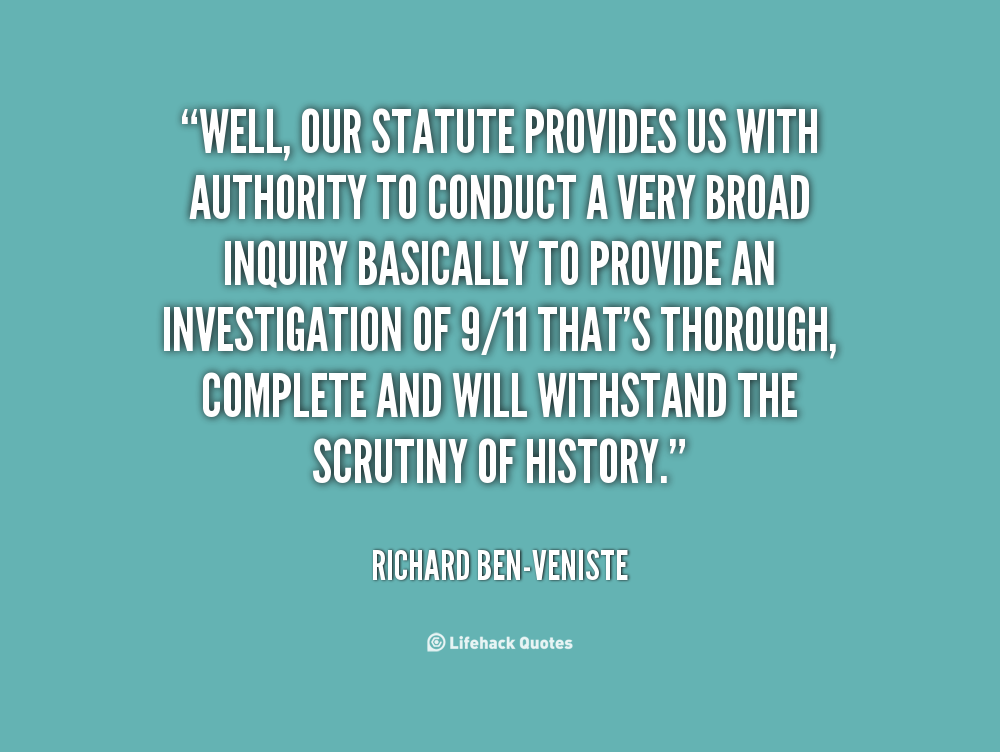 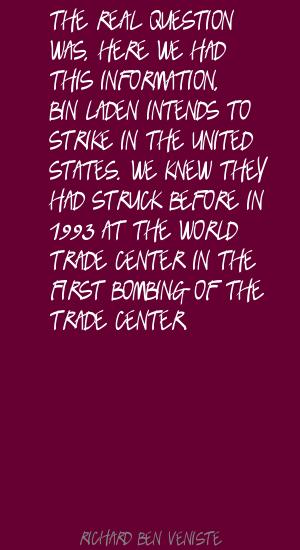 It was not easy to get all my questions answered, frankly.

No connection between Iraq and the 9/11 catastrophe.

Well, changes have been made. The question is whether we've done enough by way of change.

And it turned out that the Roberts Commission did not fully utilize the information available and that it came to conclusions which were I think quite short sighted and, indeed, in some cases, scapegoated individuals.

But as I said to Dr. Rice following her testimony, and I think she appreciated it, we had our job to do and we did it best we could, trying to get answers to the important questions that the 9/11 Commission must answer.

Our mandate expects that we will build on the Joint Inquiry's investigation and we will not be re-inventing the wheel. But we go to places which the Joint Inquiry was not permitted to explore.

So we knew their intentions were to strike in the United States. We also knew from other sources of dozens of examples of where the notion of using planes as weapons was discussed.

The real question was, here we had this information, Bin Laden intends to strike in the United States. We knew they had struck before in 1993 at the World Trade Center in the first bombing of the trade center.

We've got a daunting enough task to provide a definitive account of what happened in 9/11, without fear or favor, something that will last and will survive criticism over time. And we think we can do that with integrity in a bipartisan report.

We've had public hearings. We've had interim reports, which our statute has encouraged us to provide to the public. We have brought the public along with us, trying to make as much available as possible over time.

Well, our concern has to do with the period prior to 9/11, up to and including the catastrophe that occurred. And thank goodness, we're not obliged to make assessments of what's going on now and deal with these current events.

Well, our position, and our chairman has talked about this extensively, is that we had a lot of intelligence prior to 9/11. We knew that two al Qaeda operatives who ultimately participated in the 9/11 disaster were in the United States. We didn't find them.

Well, our statute provides us with authority to conduct a very broad inquiry basically to provide an investigation of 9/11 that's thorough, complete and will withstand the scrutiny of history.

Were there contacts over time between Iraq and al-Qaeda? Yes, there were efforts made to communicate. We found no evidence of collaboration in any effort to mount any kind of operation against the United States' interests.

Tags: Against, Between, Time

With respect to the FBI, they had problems communicating in a vertical way, within the FBI itself, so that information of importance could get pushed up to those who were decision-makers.