See the gallery for quotes by Robert Fitzgerald. You can to use those 6 images of quotes as a desktop wallpapers. 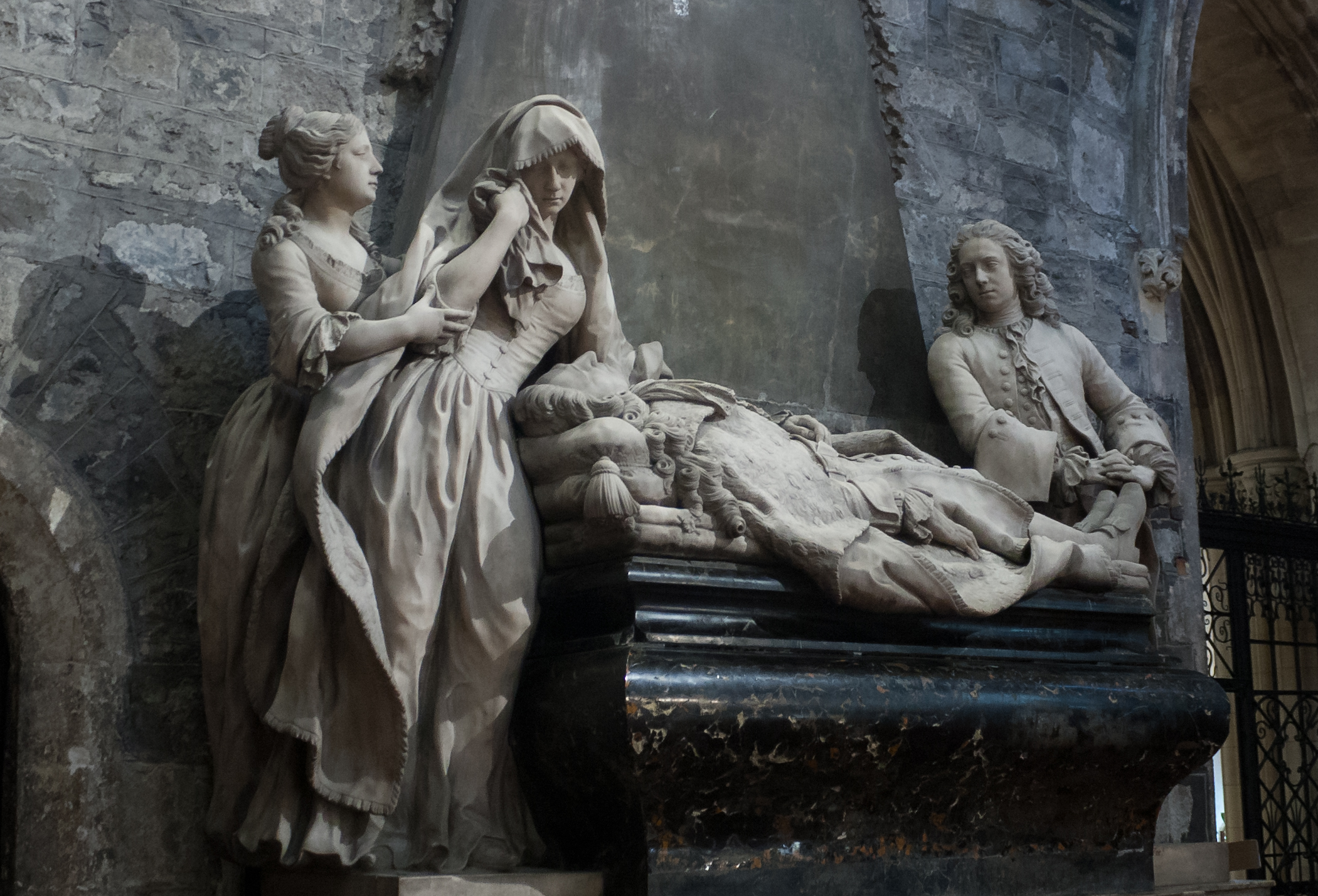 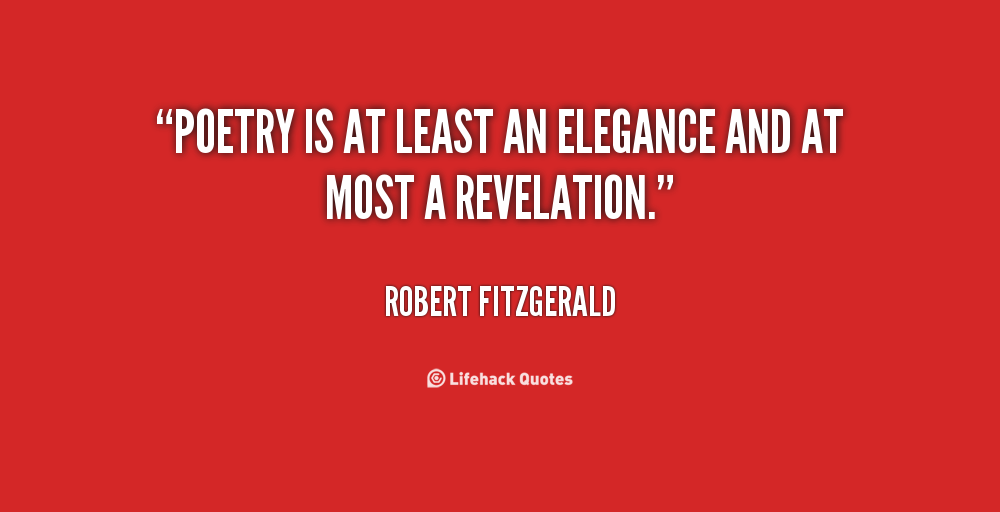 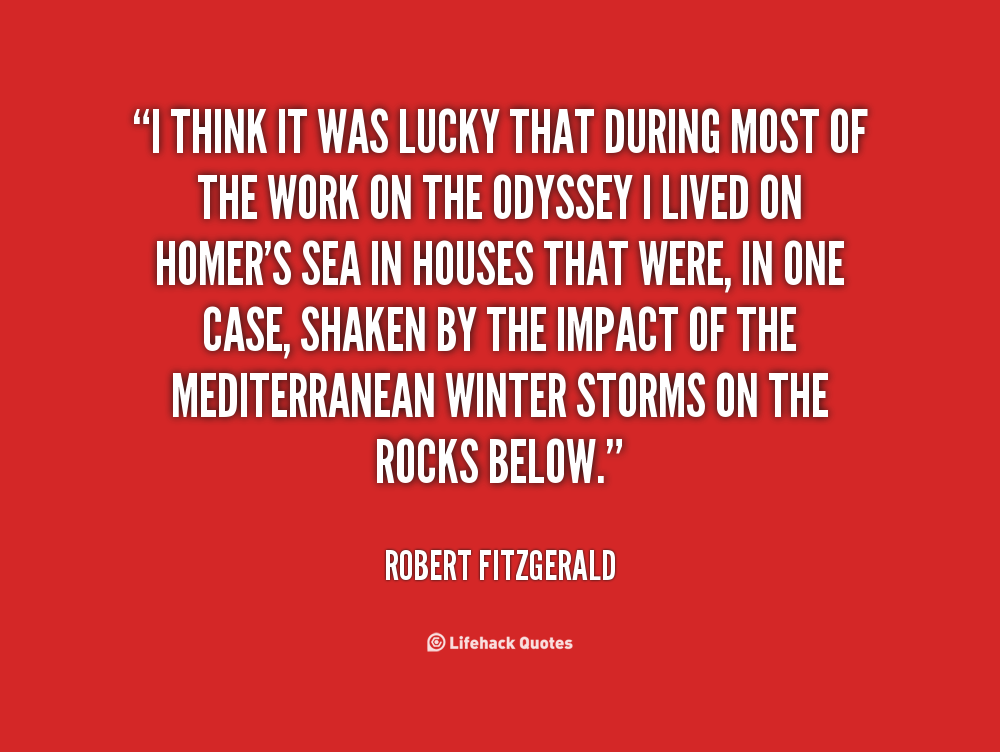 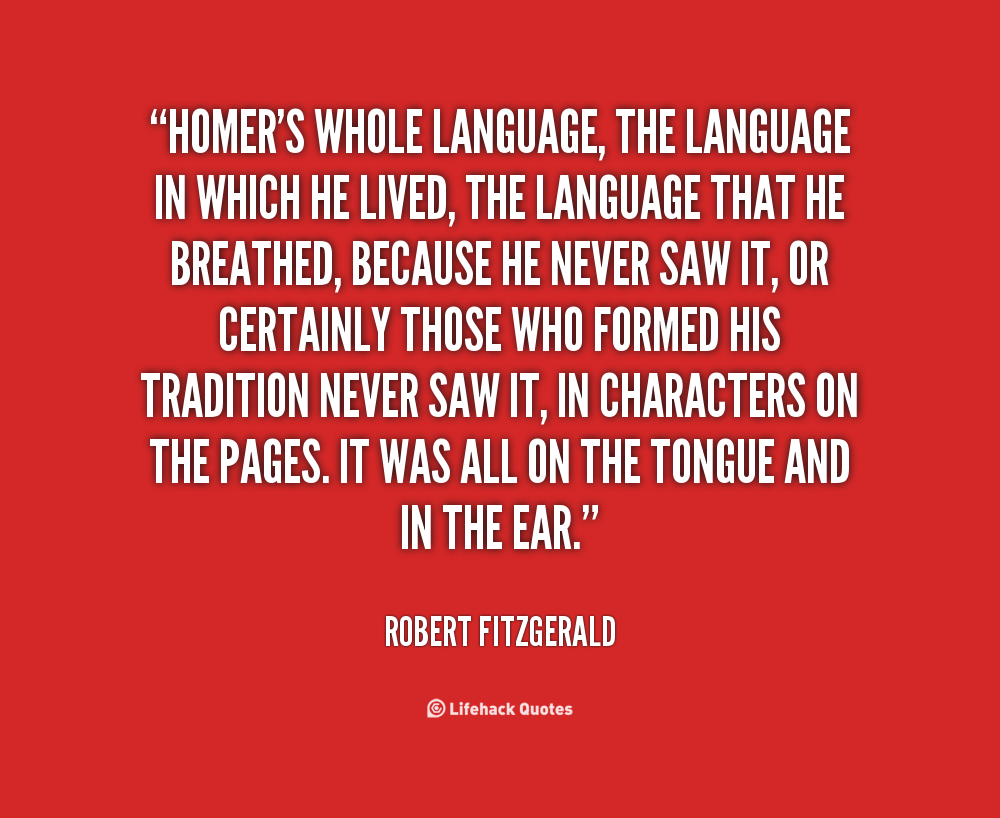 I think that everyone who took part has always been grateful for it.

I think there are perhaps two ways in which one can begin.

I would then go on to say that Homer, as we now know, was working in what they call an oral tradition.

In fact, eloquence in English will inevitably make use of the Latin element in our vocabulary.

One should indeed read Pope with his notes available, in the Twickenham edition possibly, to see what a vast amount he did understand about Homer.

Poetry is at least an elegance and at most a revelation.

The invention of Bob Dylan with his guitar belongs in its way to the same kind of tradition of something meant to be heard, as the songs of Homer.

There must of course be a relationship between translating and making poems of your own, but what it is I just don't know.

What the translator - myself in particular - does is not comparable to what the Homeric performer was doing.

Yes, living voices in a living language, so it seemed to us.

I think it was lucky that during most of the work on the Odyssey I lived on Homer's sea in houses that were, in one case, shaken by the impact of the Mediterranean winter storms on the rocks below.

In a way you can feel that the poet actually is looking over your shoulder, and you say to yourself, now, how would this go for him? Would this do or not?

Tags: Him, Looking, Yourself

Now, the language that had grown up and formed itself on those principles is what one is dealing with, and the problem is to bring a work of art in that medium into another medium formed on different principles and heard and understood in a different way.

Of course the other and more serious way in which it all happens is that one finds in poems and language some quality one appropriates for oneself and wishes to reproduce.

The heart of the matter seems to me to be the direct interaction between one's making a poem in English and a poem in the language that one understands and values. I don't see how you can do it otherwise.

The question is how to bring a work of imagination out of one language that was just as taken-for-granted by the persons who used it as our language is by ourselves. Nothing strange about it.

Well, maybe so, although I don't think I am particularly gifted in languages. In fact, oddly enough, it may have something to do with my being slow at languages.

Much more quotes by Robert Fitzgerald below the page.

Well, with the French language, which I understood and spoke, however imperfectly, and read in great quantities, at certain times, the matter I suppose was slightly different from either Latin or Greek.

Words began to appear in English and to make some kind of equivalent. For what satisfaction it is hard to say, except that something seems unusually piercing, living, handsome, in another language, and since English is yours, you wish it to be there too.