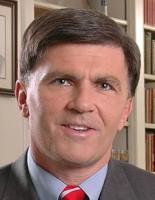 See the gallery for quotes by Robert. L. Ehrlich. You can to use those 8 images of quotes as a desktop wallpapers. 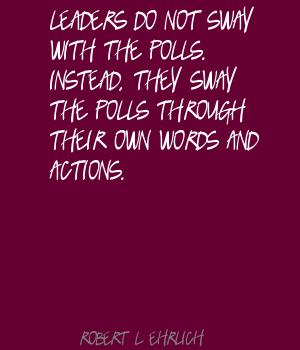 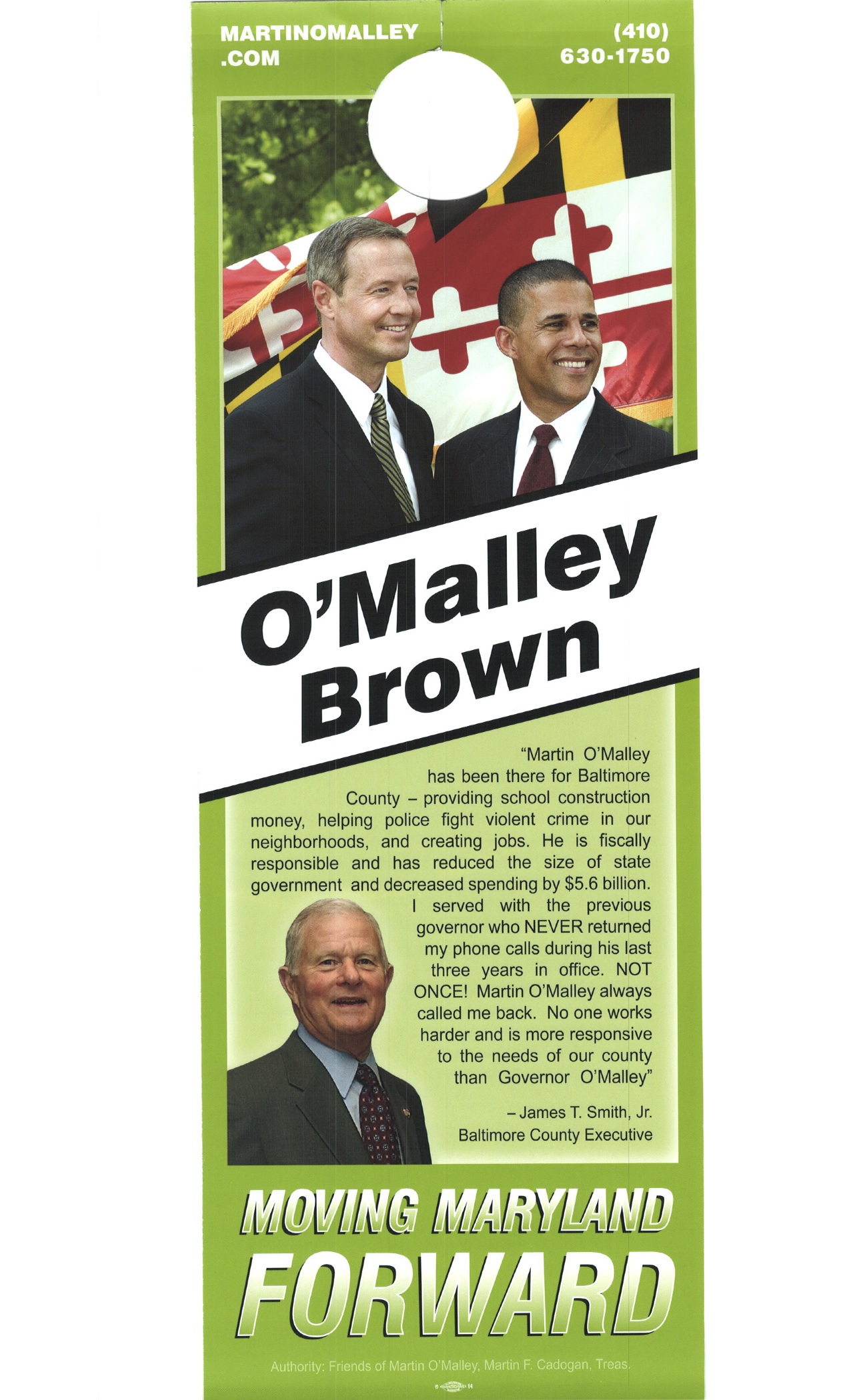 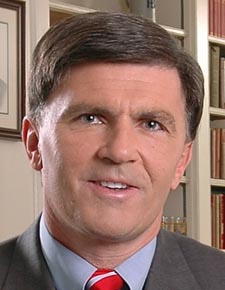 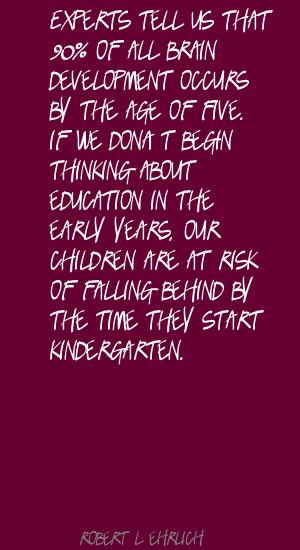 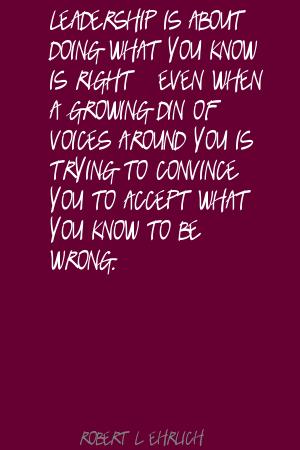 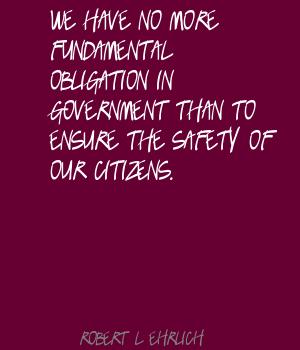 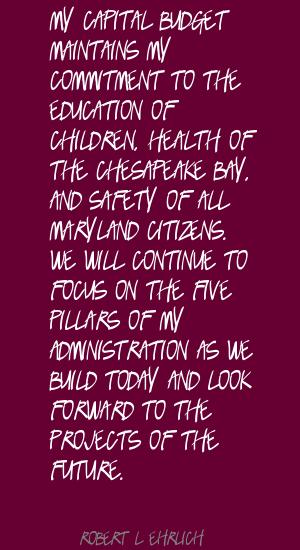 Experts tell us that 90% of all brain development occurs by the age of five. If we don't begin thinking about education in the early years, our children are at risk of falling behind by the time they start Kindergarten.

It's appropriate to celebrate public service, and the thoughtful people who choose to serve. They symbolize what is good and decent about this historic citizen legislature, and we thank them.

Leadership is about doing what you know is right - even when a growing din of voices around you is trying to convince you to accept what you know to be wrong.

Leaders do not sway with the polls. Instead, they sway the polls through their own words and actions.

We have no more fundamental obligation in government than to ensure the safety of our citizens.

Every Maryland family wants financial security, schools that work, quality healthcare, safer neighborhoods, and ever-expanding economic opportunity. These are the building blocks of a superior quality of life.

My capital budget maintains my commitment to the education of children, health of the Chesapeake Bay, and safety of all Maryland citizens. We will continue to focus on the five pillars of my Administration as we build today and look forward to the projects of the future.

Across the continent, political divisions are deepening. For all of these reasons, the specter of a euro zone collapse has not been dispatched.

Every day it seems more likely that we are destined - or should one say doomed? - to replay the disastrous economic history of the 1930s.

The 24% unemployment reached at the depths of the Great Depression was no picnic.

As for the single market, the E.U.'s landmark achievement, there is no question that a euro zone breakup would severely disrupt its operation in the short run.

For those unfortunate enough to experience it, long-term unemployment - now, as in the 1930s - is a tragedy. And, for society as a whole, there is the danger that the productive capacity of a significant portion of the labour force will be impaired.

The 1992 crisis proved that the existing system was unstable. Not moving forward to the euro would have set up Europe for even more disruptive crises.

The consequences of a collapse would not be pretty. Whichever country precipitated it - Germany by threatening to abandon the euro, or Greece or Spain by actually doing so - would trigger economic chaos and incur its neighbours' wrath.

This crisis of long-term unemployment is having a profoundly damaging impact on the lives of those bearing the brunt of it. We know this thanks to a series of careful studies of the problem conducted in the depths of the 1930s Great Depression.