See the gallery for quotes by Robert M. Gates. You can to use those 7 images of quotes as a desktop wallpapers. 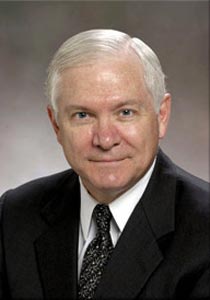 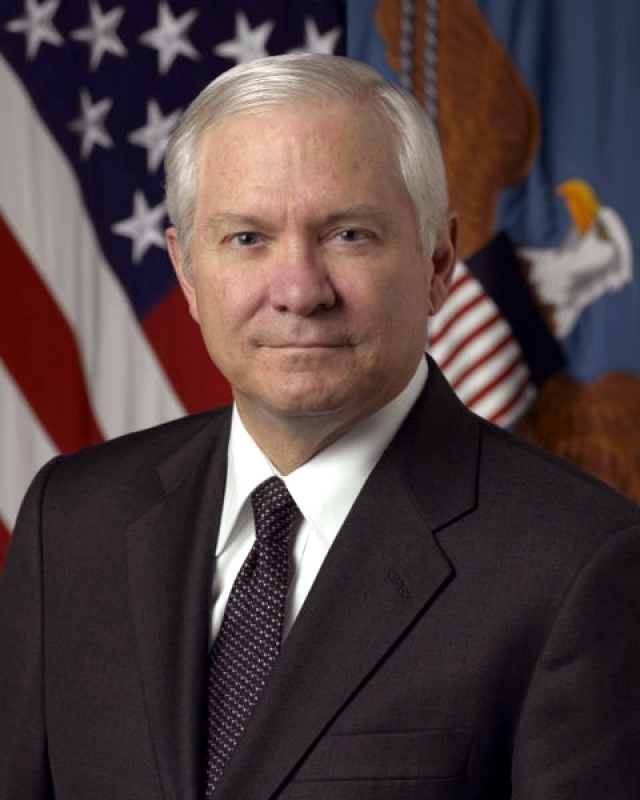 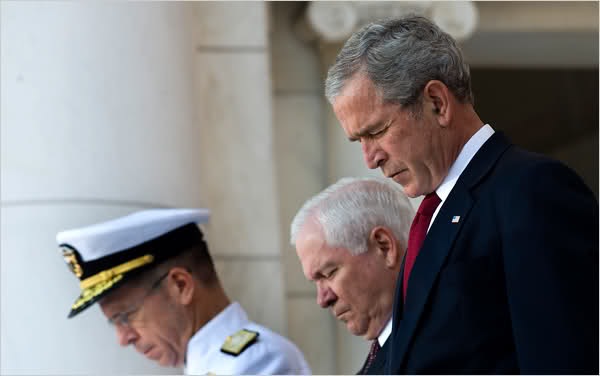 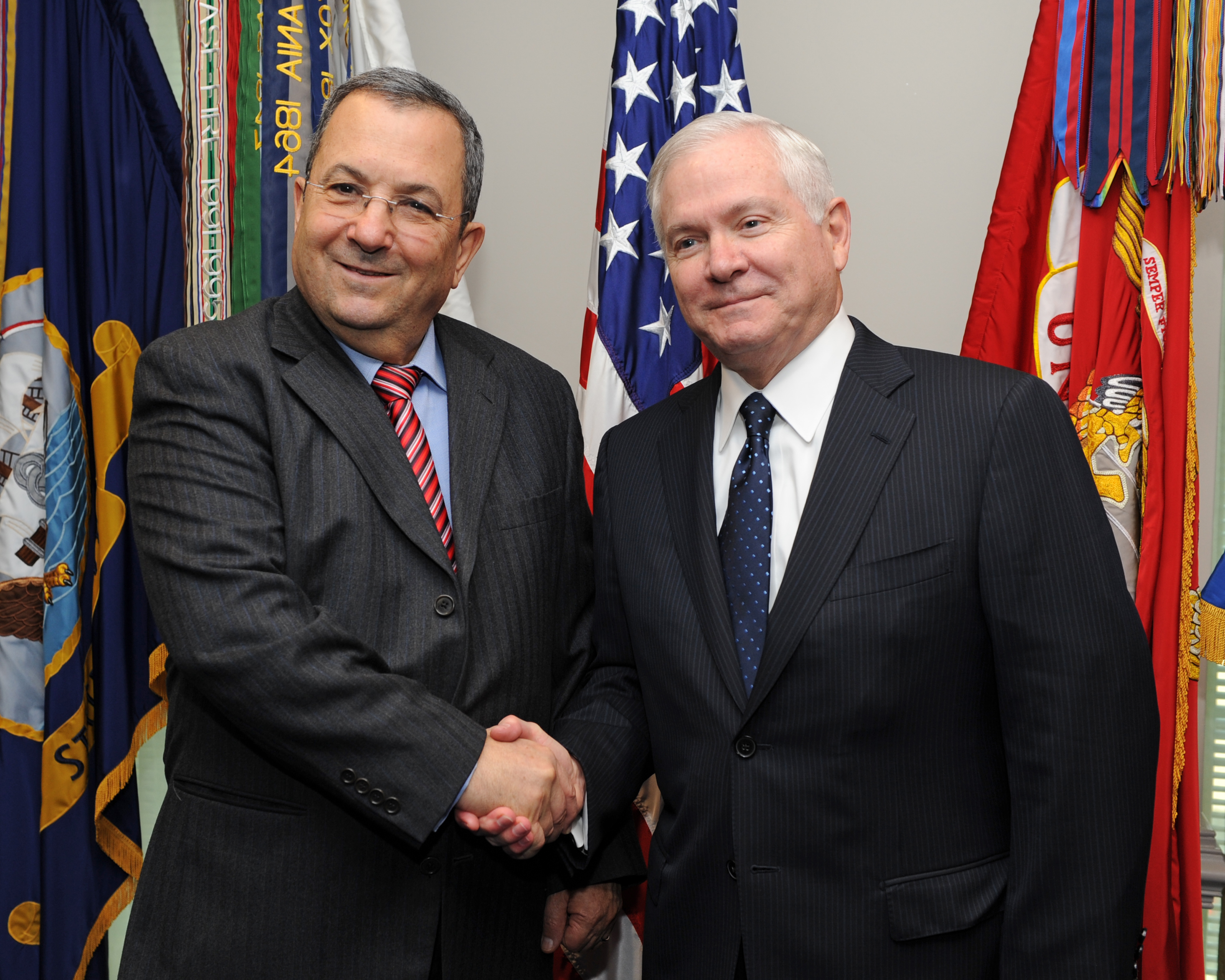 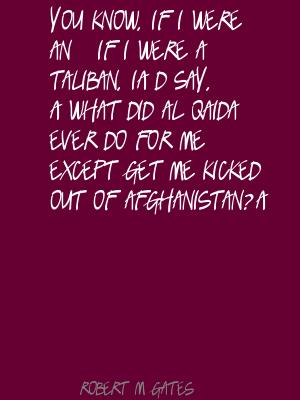 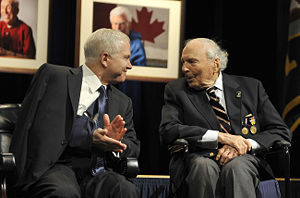 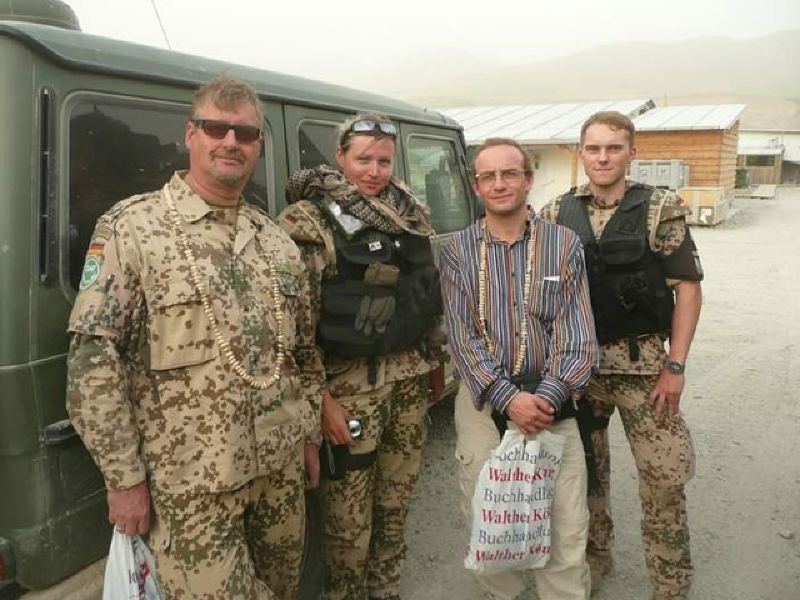 I had no concerns - I had no reason to have concerns based on what was available to me about North's contacts with the private sector people, but I didn't think a CIA person should do it.

I have always that there ought to be some kind of mandatory national service, not necessarily in the military but to show everybody that freedom isn't free, that everybody has an obligation to the nation as a community.

I mean, when you get down to very low numbers of nuclear weapons, and you contemplate going to zero, how do you deal with the reality of that technology being available to almost any country that seeks to pursue it? And what conditions do you put in place?

I've been very sensitive for a long time to the repeated pattern, during economic hard times or after a war, of the United States' essentially unilaterally disarming.

I've seen, all too often in my career, people coming in to lead agencies and organizations and trying to impose change from the top down. Never works. You never have enough time.

I've spent my entire adult life with the United States as a superpower and one that had no compunction about spending what it took to sustain that position. And it didn't have to look over its shoulder because our economy was so strong.

If Iraq and Afghanistan have taught us anything in recent history, it is the unpredictability of war and that these things are easier to get into than to get out of, and, frankly, the facile way in which too many people talk about, 'Well, let's just go attack them.'

If Poindexter made a comment to me like that, it would have been in the context of once the authorized program is approved there would be no point in having any of these private benefactors any longer.

One of the big changes in the Congress since I first came to Washington is that all of these folks go home every weekend. They used to play golf together; their families got to know each other, go to dinner at each other's homes at weekends - and these would be people who were political adversaries.

Some people have said, in so many words, that I'm kind of wooly-headed in believing that the Iranians would see not having nuclear weapons as more in their security interest than not.

The reality is, the United States has global interests. Our defense budget is about the same as the defense budgets or military budgets of every other country in the world put together.

There is no international problem that can be addressed or solved without the engagement and leadership of the United States and everybody in the world knows that, its just fact of life. So sometimes I think we could conduct ourselves with a little more humility.

Well, what I've said is that the war in Iraq will always be clouded by how it began, which was a wrong premise, that there were in fact no weapons of nuclear - weapons of mass destruction.

A wild and crazy weekend involves sitting on the front porch, smoking a cigar, reading a book.

I don't think any president that I worked with has ever said 'pretty please.'

I have always voted for who I believed was the best person.

Much more quotes by Robert M. Gates below the page.

I have tried to maintain civil relationships with everyone I meet - and, even if I violently disagree with them, try to be respectful.

I read in the press, and therefore it must be true, that no secretary of defense had ever been quoted as arguing for a bigger budget for State.

I will always be an advocate in terms of wars of necessity. I am just much more cautious on wars of choice.

I'm a big advocate of drones.

If there's ever an example that military power alone cannot be successful in Afghanistan, I think it was the Soviet experience.

Most governments lie to each other. That's the way business gets done.

No president is well-served by groupthink or by everybody singing from the same sheet of music they think he's on.

The United States has been a global power since late in the 19th century.

There's a lot of books out there about how you lead change in business, but I've certainly not seen any... on how you do that in public institutions.

Well, I've ruffled a few feathers at all the institutions I've led. But I think that's part of leadership.

You know, if I were an - if I were a Taliban, I'd say, 'What did al-Qaida ever do for me except get me kicked out of Afghanistan?'