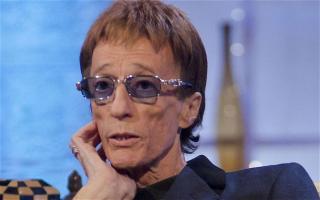 See the gallery for quotes by Robin Gibb. You can to use those 7 images of quotes as a desktop wallpapers. 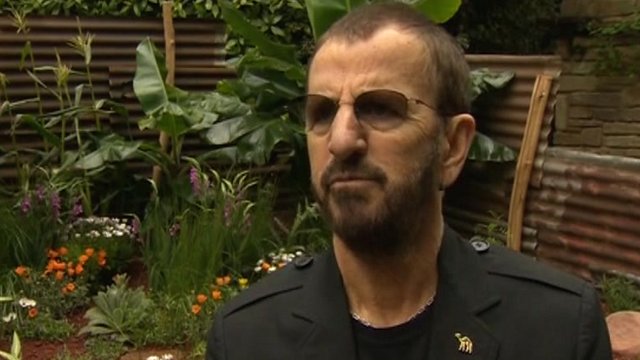 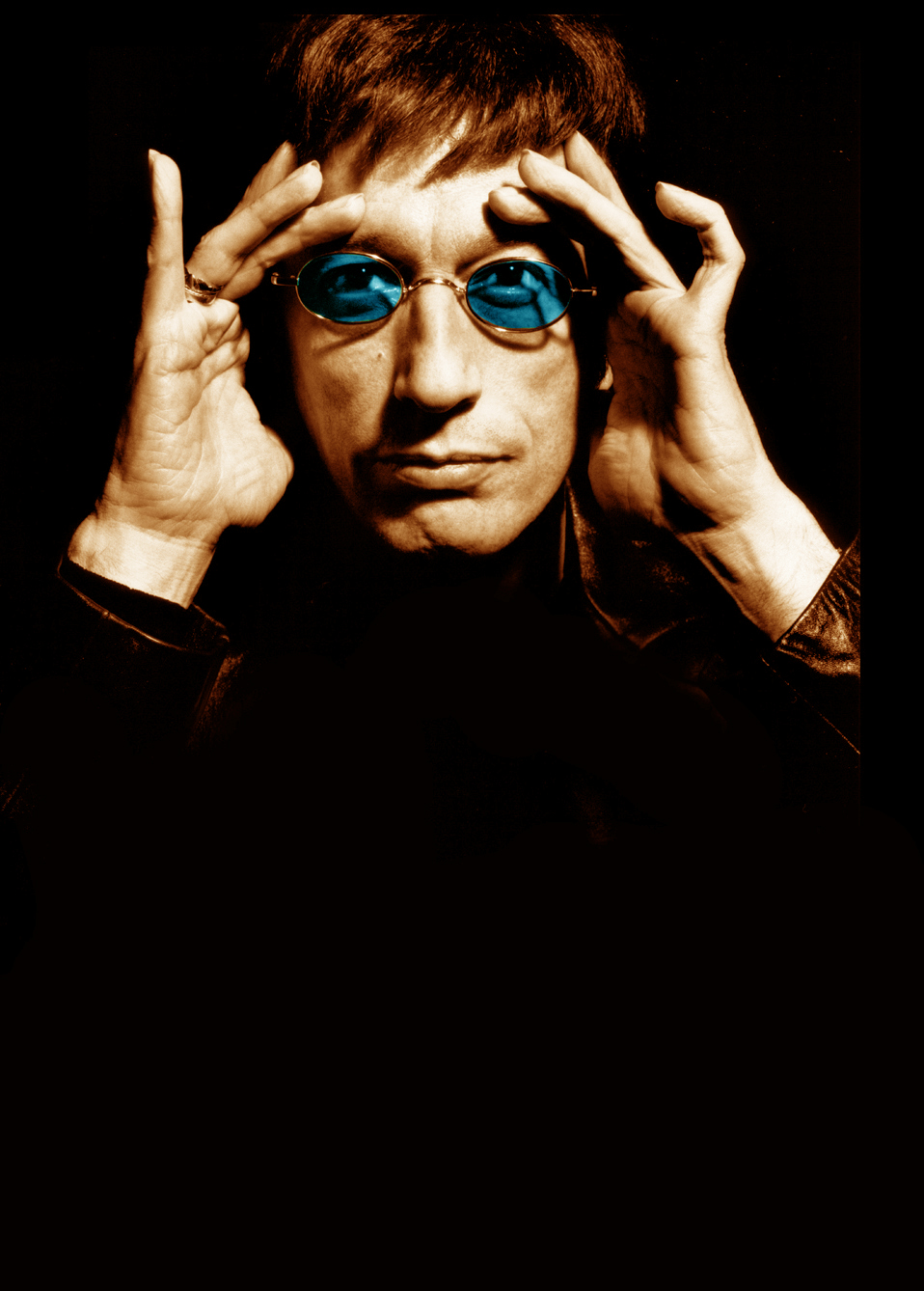 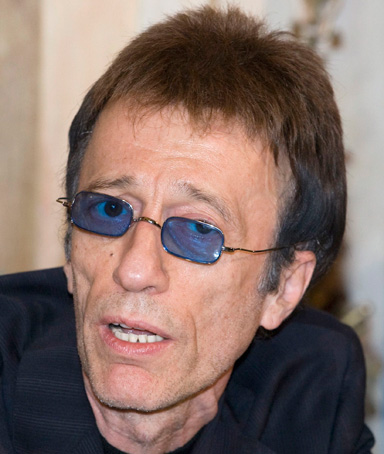 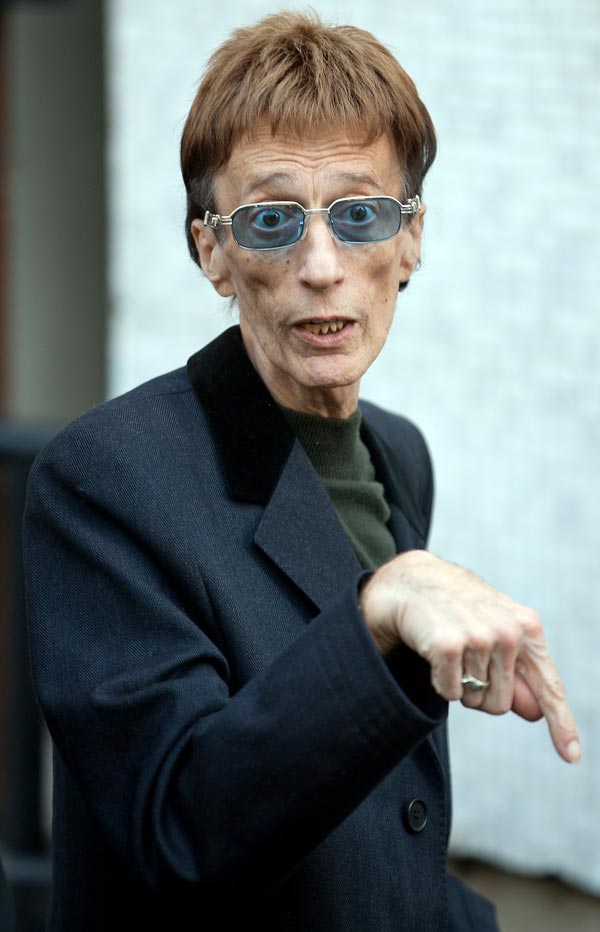 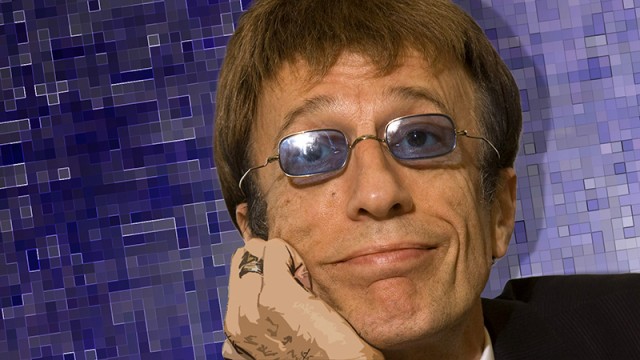 You know, we'd just had a birthday, he was... you know, he still had a future out of him, and all I can is he was just one of the most beautiful people in the world... a very gifted man, and it's a loss to the world, not just for us.

You realize that however much you don't think about death - or think that's for other people - you're just an organism living from day to day. I'm just grateful I'm here.

Much more quotes by Robin Gibb below the page.

I don't take things for granted, because everything feels more fragile. It's made me wonder about mortality and how long you've got somebody in the world. I'm more fearful than I used to be.

I visit English country churchyards where historical figures are buried.

If the heart stops for more than two minutes, you have massive brain death. There are only two minutes between our conscious world and zero. That's how fragile our consciousness is.

I love food, I love eating.

I sometimes wonder if the tragedies my family has suffered are a kind of karmic price for all the fame and fortune the Bee Gees have had.

Losing people makes you realize you've got to grab life - not put things off.

I'm really happy that I got to work with such fresh talent. In a day when record companies are not particularly good at encouraging young, talented songwriters to come forward and get exposure, I think it's important to give tomorrow's songwriters the opportunity.

We will pursue every factor, every element, every second of the timeline, of the final hours of Maurice's life. We will pursue that relentlessly. That will be our quest from now on.

How do you explain the bond between man and wife? Well, for one thing, it's private. What people do in their own marriage is their own business.

I don't have too much faith in destiny, or an afterlife. This is it.

I don't like fruit but I'm vegetarian, so eat a lot of veggies.

I'll never get used to living without Mo, but the painful things that surround what happened to him aren't so painful any more-not so raw or so new.

I'm not a party person or someone who likes to sit and drink in clubs all night, and never really have been. I have a good time through work.

It just felt like the right time to focus on solo material.

It makes us feel better that everyone out there is thinking of Maurice.

It's hard for me to put on weight.

Lots of people aren't comfortable with silences. They feel they've got to fill the dead air.

Music is being treated as one big karaoke machine.