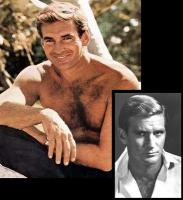 See the gallery for quotes by Rod Taylor. You can to use those 7 images of quotes as a desktop wallpapers. 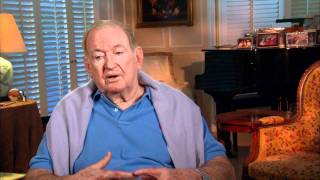 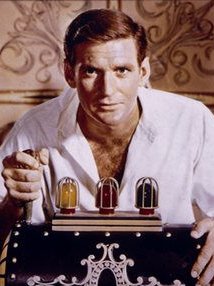 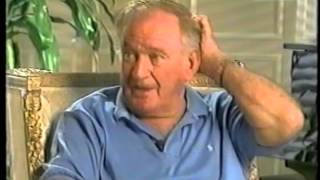 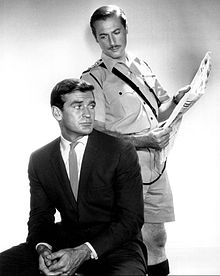 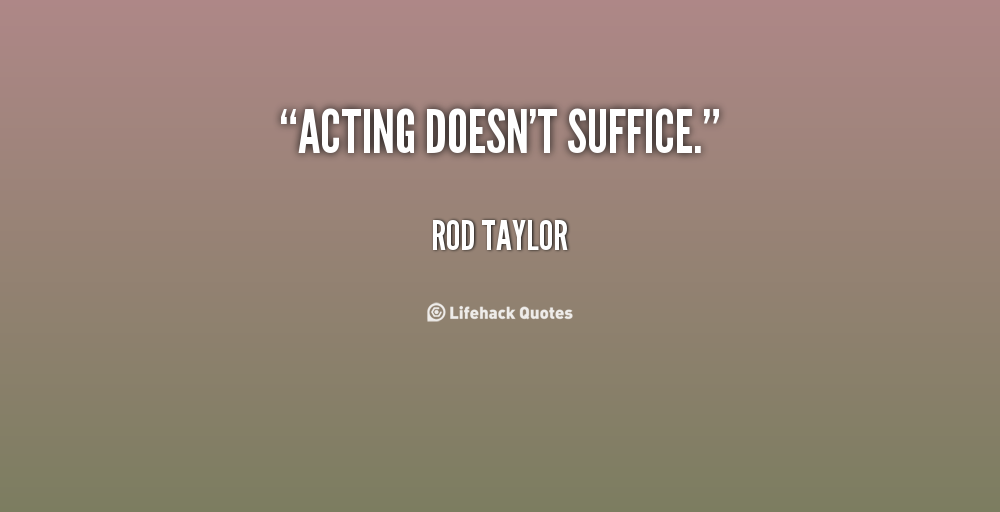 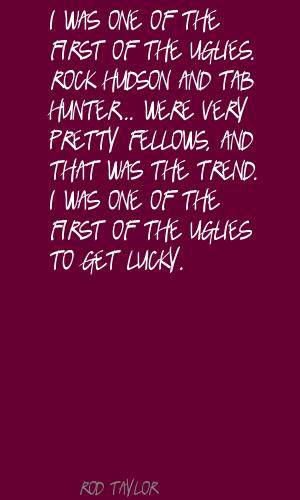 In the beginning I had a real work problem. Every time I had job I had to convince the immigration authorities I was the only man for that job and get a special work permit until I went under contract to MGM.

I am a poor student sitting at the feet of giants, yearning for their wisdom and begging for lessons that might one day make me a complete artist, so that if all goes well, I may one day sit beside them.

Acting is something I love.

Anyway, when I was a kid, I dutifully went to the Sydney Technical and Fine Arts College.

But I did a lot of boxing and I was captain of an Australian surf club.

Dore Schary was then head of the studio and he wanted to change my name.

I am proud to be an actor.

I did well as an actor in Australia, and then Paramount invited me over... to have a look at me.

I pray and try every day to be a better actor.

I wouldn't dream of selling my work. I give them to friends, to charities.

I'd much rather turn down a starring role in a bad picture and do a small role in a very good picture.

I'm not doing my work for constant success.

The most important thing in my life is my work.

To put what you see on paper is the same as funneling what you feel through yourself as a performer.

When I said I no longer wanted to be a painter, that I wanted to be an actor, the first thing I did was get a stinking job in an insurance building.

Much more quotes by Rod Taylor below the page.

Apart from being interested in a good role, I think it's necessary to make up your mind as to whether it will make a movie that will entertain an audience all over the world and not just in your own backyard.

I suddenly realized how much I loved her when we attended Alfred Hitchcock's 75th birthday party last August. There was something magical about that night, and it made me see how much she really meant to me.