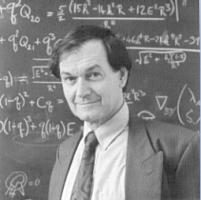 See the gallery for quotes by Roger Penrose. You can to use those 8 images of quotes as a desktop wallpapers. 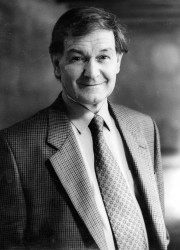 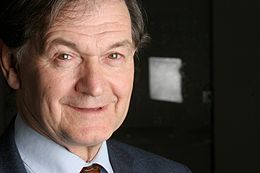 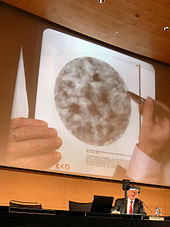 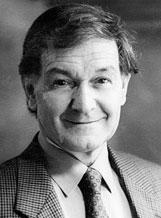 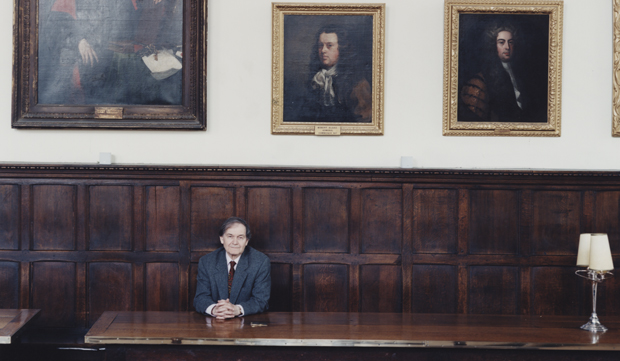 But I think it is a serious issue to wonder about the other platonic absolutes of say beauty and morality.

As for morality, well that's all tied up with the question of consciousness.

And these little things may not seem like much but after a while they take you off on a direction where you may be a long way off from what other people have been thinking about.

Tags: After, May, Thinking

So what I'm saying is why don't we think about changing Schrodinger's equation at some level when masses become too big at the level that you might have to worry about Einstein's general relativity.

Well, I don't know if I can comment on Kant or Hegel because I'm no real philosopher in the sense of knowing what these people have said in any detail so let me not comment on that too much.

I was indeed very slow as a youngster.

I'm pretty tenacious when it comes to problems.

If you didn't have any conscious beings in the world, there really wouldn't be morality but with consciousness that you have it.

Ordinary photons do have spin, they have a notion of helicity so they spin around their direction on motion.

The basic theory in twistor theory is not to add extra dimensions.

Well I didn't actually see the Matrix but I've seen other movies where with similar sorts of themes.

As you say, the way string theory requires all these extra dimensions and this comes from certain consistency requirements about how string should behave and so on.

My own way of thinking is to ponder long and I hope deeply on problems and for a long time which I keep away for years and years and I never really let them go.

Some years ago, I wrote a book called the Emperor's New Mind and that book was describing a point of view I had about consciousness and why it was not something that comes about from complicated calculations.

The idea is if you use those two shapes and try to colour the plane with them so the colours match, then the only way that you can do this is to produce a pattern which never repeats itself.