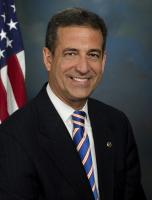 See the gallery for quotes by Russ Feingold. You can to use those 7 images of quotes as a desktop wallpapers. 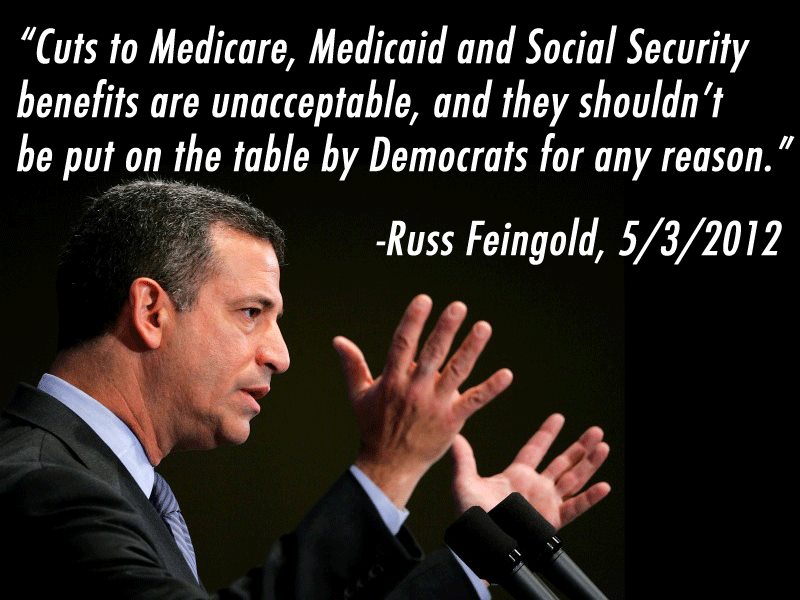 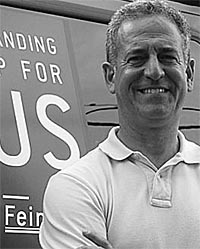 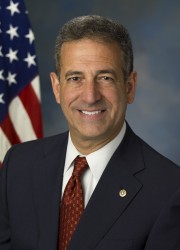 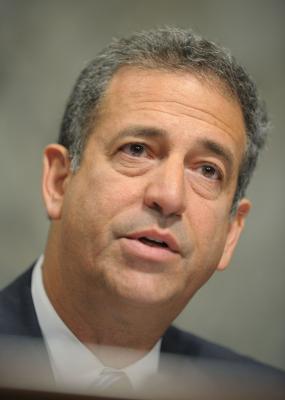 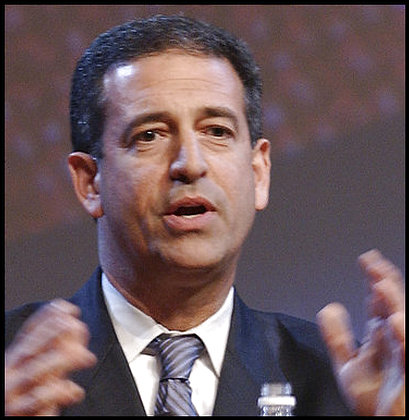 I was one of 14 senators to vote against the Defense of Marriage Act. I thought it was a harsh and unnecessary thing to do to people across this country who care enough about each other to want to be married.

I'm one of the only members of the U.S. Senate who isn't a millionaire. And there's absolutely nothing wrong with being a millionaire. But there ought to be a little economic diversity in the Senate and I try to provide it.

Much more quotes by Russ Feingold below the page.

Instead of taking a very high-paying type of law job or something that I might be able to do, I have been a legislator. That's what I do. I think it's an honorable profession - if you're honest and have integrity and work hard.

The conservative version of American exceptionalism has become a password of sorts for candidates who want to prove their credentials to a right-wing America.

This has not been a legislative process worthy of the Senate. Members of the Judiciary Committee, as I just said, were implored to save their amendments for the floor. Then, when we got here, we were told no amendments could be accepted.