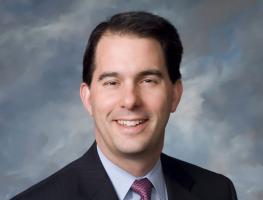 See the gallery for quotes by Scott Walker. You can to use those 7 images of quotes as a desktop wallpapers. 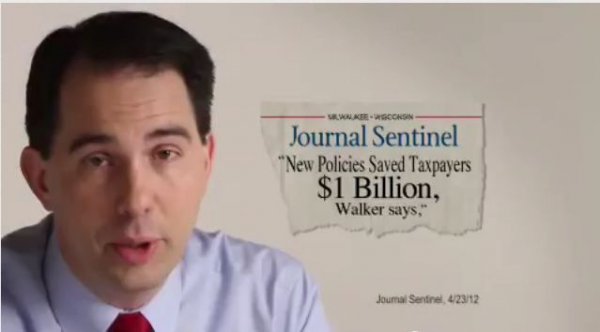 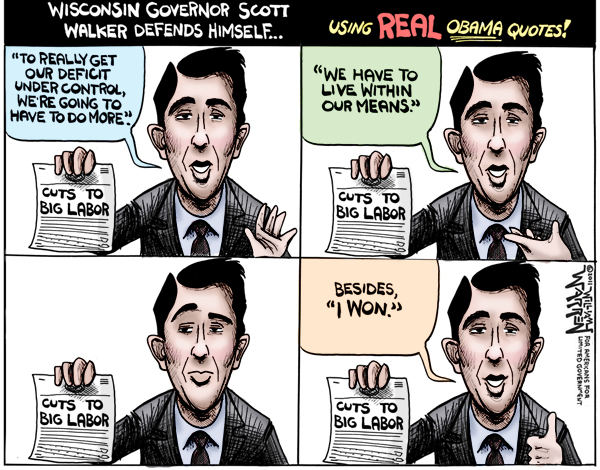 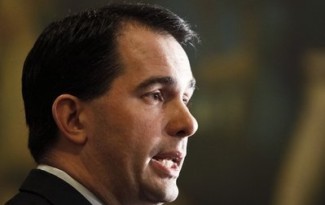 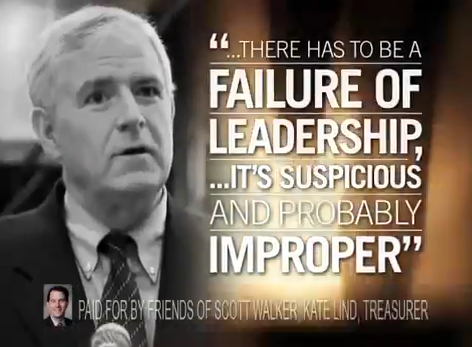 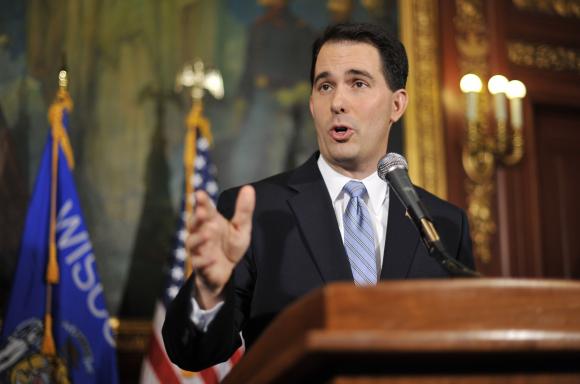 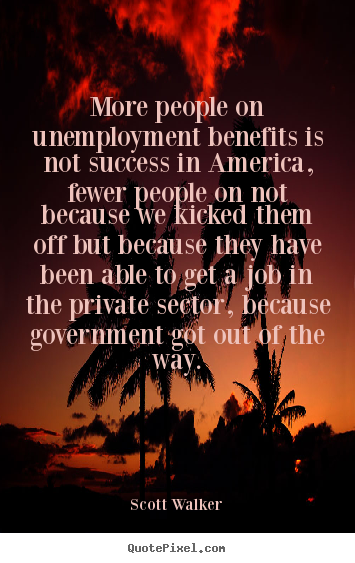 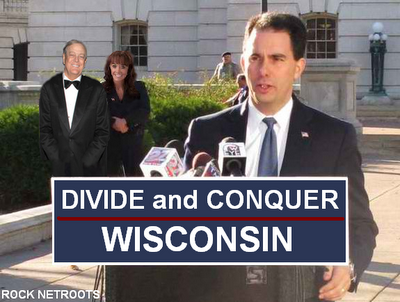 What makes America amazing is that there have always been men and women of courage who were willing to think more about the future of their children and grandchildren than they did about their own political careers.

When we win, it will tell every politician in America that if you are bold, if you do the right thing, if you tackle the tough issues, there will be people standing there right with you.

Much more quotes by Scott Walker below the page.

You look at Governor Romney's record in the private sector, he helped turn businesses around. Certainly a decade ago he took what would have been an international disaster with the U.S. Olympics, and turned it around for America and made us great again with the Olympics in Salt Lake City.

The unions say 'last hired - first fired,', we say hire and fire based on merit. We want the best and brightest in the classroom.

It's time to put our differences aside and find ways to work together to move Wisconsin forward.

But Mitt Romney understands, like I understand, that people - not governments - create jobs.

What has made America amazing has been the fact that throughout our history, throughout the more than 200 years of our history, there have been men and women of courage who stood up and decided it was more important to look out for the future of their children and their grandchildren than their own political futures.

I've often heard the complaint from both Democrat and Republican voters alike that they hate the fact that politicians get into office and they - and they're fearful, they're fearful to make tough decisions because they think more about the next election than they do about the next-generation.

A wise governor told me a long time ago, political capital you don't get more of by keeping it. You get it by using it.

We could see the Teamsters coming in from New Jersey, the AFL-CIO from Chicago. You could see all of the people being bused in.

But I don't want massive layoffs of anyone - public or private. We are planning on shrinking government through attrition and reform, not through random pink slips.

I hate big government, but I really hate a government that doesn't work. So when 'they say we either have to raise taxes or cut core services,' it's actually a 'false choice.'

I think in the end the big issue is that the private sector still needs more help. And the answer is not more big government. I know in my state our reforms allowed us to protect firefighters, police officers, and teachers.

So why am I facing a recall election? Simple: the big government union bosses from Washington want their money. They don't like the fact that I did something fundamentally pro-worker; something that's truly about freedom.

I have not made any plans for the future, and my wife would kill me if I announced anything before that.

I joke with my kids, who love history, that I'll be the only governor to be elected twice in his first term.

I kept my promises.

I promised to empower the taxpayer - instead of a handful of big government union bosses.

In education, they say either property taxes have to go up, or we'll have poor education - that's a false choice.

Mitt Romney turned businesses around in the private sector. He saved the Winter Olympics.

My problem with public sector union leaders, the bosses, has been they stood in the way of protecting the taxpayer.

One of the things I get amused by is when my opponent talks about the middle class.

It is very difficult to make the ideas in my head come to life, but what is harder is making them look effortless.

Only photograph what you love.

You have to raise the bar. Give yourself a challenge. Ask yourself, 'How can one make the impossible materialise?'

Tags: Give, Impossible, Yourself

Your aim as a photographer is to get a picture of that person that means something. Portraits aren't fantasies; they need to tell a truth.

Fantasy isn't something I put into the pictures; I don't try and inject them with a sense of play. But it's about being an honest photographer; a photograph is as much of a mirror of the photographer as it is the subject.

I'm very particular who I work with. I'm not interested in portraying women with a cliched, generic look. I'm interested in a model who I can take a portrait of.

I've never been in love with fashion, actually; trends and catwalks don't interest me. I love clothes; I love them historically and currently. They represent a spirit of the times and the zeitgeist.

When I was at college, the idea of fashion was more immediate to me, whereas art photography, the depth of it, was a different thing. Storytelling - fanciful storytelling - can only be told through fashion photography. It's the perfect way to play with fantasy and dreams.