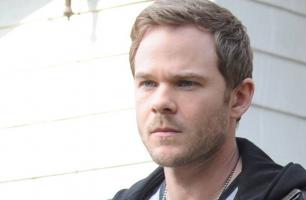 See the gallery for quotes by Shawn Ashmore. You can to use those 7 images of quotes as a desktop wallpapers. 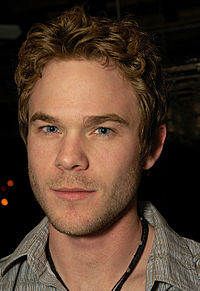 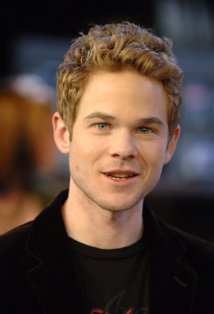 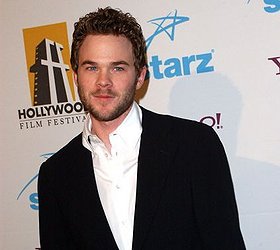 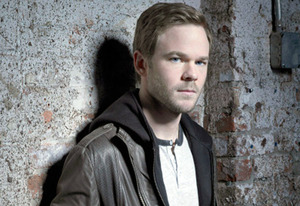 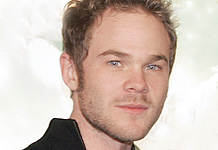 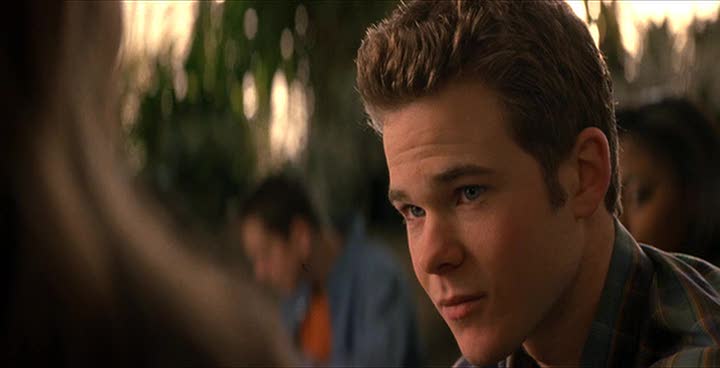 I'm 25, so I've already gone through what my character Ged goes through, though it's on a general scale because I haven't studied at a wizard's school.

Playing a character who's dealing not only with a superpower but having a normal relationship is easy to associate with, because I feel that everyone has been through it.

So it wasn't actually that bad, it took a couple of weeks to sort of get used to uh, you know, standing around and pretending to have ice shoot out of your hand, but once you got used to that it uh, it was actually not that hard.

Some people talk about screen kisses being strange or uncomfortable. But I think that I got along with Anna well enough that it just happened; it was a fun day of shooting.

Ultimately, I think it's just going to get you that exposure, get you in that door, get you that recognition that will hopefully get you opportunities.

Our first scene is sort of a reunion between the X-Men characters, which establishes everyone's relationship to one another, sort of like a recap for all those who have forgotten since the last movie.

Tags: Another, Between, Everyone

Style is a reflection of your attitude and your personality.

As a teenager at high school, I felt like an outsider.

Being a villain is great, even though I've only gotten to do it a few times.

Comic books and The Chronicles of Narnia. My mother used to read those to me and my twin brother growing up.

Every day on set, there was something to watch and learn.

Getting to play superheros is a pretty good job.

I think Ian McKellen made it all happen, because he used to throw dinner parties and invite everyone over.

I think it's more fun to play a hero with an edge.

I would love to be able to pursue music as a career but honestly, I'm just not good enough.

Instead of being on teams at school, I was preparing for auditions.

It doesn't get more iconic than Terry Fox.

My power is the ability to control water molecules and form them into ice.

No designer has really wowed me yet, I'm into other people's recommendations when it comes to fashion.

Much more quotes by Shawn Ashmore below the page.

The genre of fantasy is about magic and occult characters.

The real excitement and big deal for me started when I got cast in the first X-Men, which was sort of a fluke.

Why would people spend good money to have my pants?

You get bored if you do the same thing too much.

Above and beyond having the social life, to have a core group of people that you work with and spend time with and learn how to work with is a nice thing.

I just got Kill Bill: Vol. 2. I've watched it like eight times in the past two months. I just love the scene at the end between David Carradine and Uma Thurman.

I never could have planned this, and now I'm in my ideal situation career-wise and just sort of where I am in my life, and I'm super happy with how everything's going.

I think it is important that you care about the characters, and you are not just waiting for the next action sequence but have a vested interested in what happens to them.