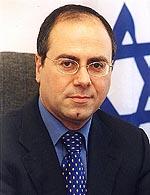 See the gallery for quotes by Silvan Shalom. You can to use those 7 images of quotes as a desktop wallpapers. 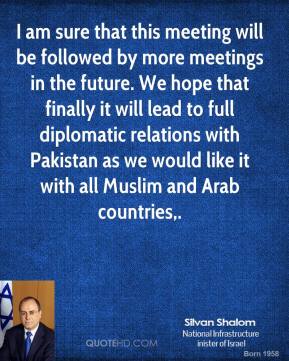 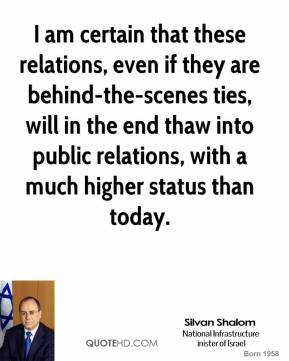 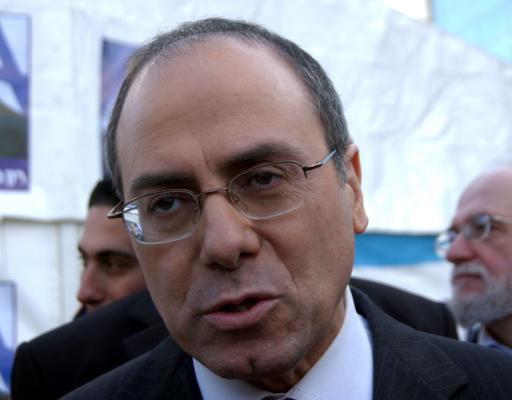 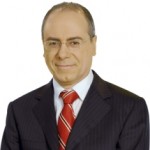 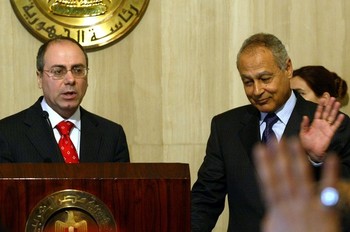 Cease-fire is important, but it can last only for a very, very, very short time.

In my view, Arafat is the only Palestinian in the world that isn't willing to have an independent Palestinian state.

It's not a democracy here, it's the Middle East.

The Palestinians will never, never implement their commitment to dismantle their infrastructure of terrorist organizations.

The security fence is reversible. Human lives are irreversible.

There's no preventative measure between the Palestinians, between those terrorists to the state of Israel.

We believe that we should come to an agreement with the Palestinians. But we need two to tango.

We would like to ease the life of the Palestinians. I prepared a new plan that we call a positive agenda.

Most of the international community, most of the countries around the world, don't want any side, any party to take unilateral steps. They would like that all of us to stick to the road map.

No one can compare us to the apartheid regime. It's not like in South Africa between the blacks and the whites who belong to the same nation, or in Berlin where you find parents living on the eastern side and their children in the western side.

Suicide bombers caused us more than 50 percent of our casualties. The fence works. There is a decline in the number of those terrorist attacks against Israelis.

We are not going to damage our safety and our security. We're not going to give those extremists the privilege to come so freely to Israel in order to carry out more attacks against us and kill us one day after another.

Tags: After, Another, Give

We have been in the territories since 1967. In 2002, we had sometimes three or four suicide attacks every day. We came to the conclusion that it can't continue like that.

We have the responsibility to protect our people and that's why we're building this fence. We've suffered from 19,000 terrorist attacks during the last three years.