See the gallery for quotes by Skylar Grey. You can to use those 7 images of quotes as a desktop wallpapers. 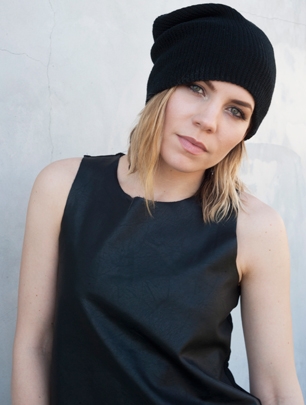 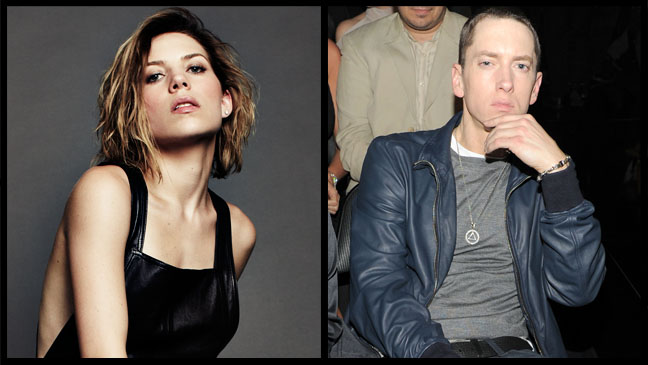 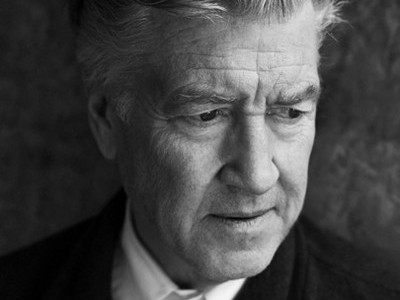 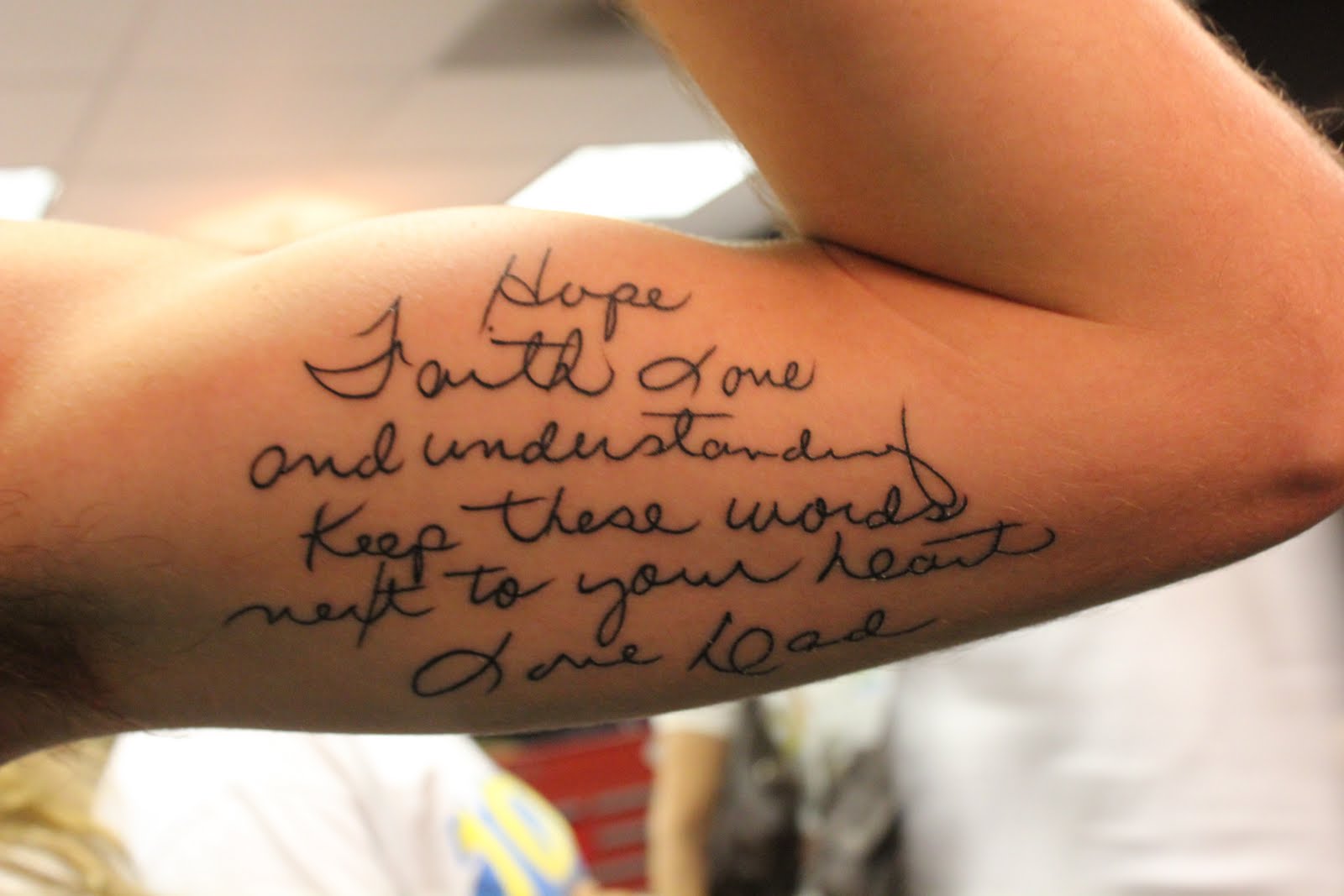 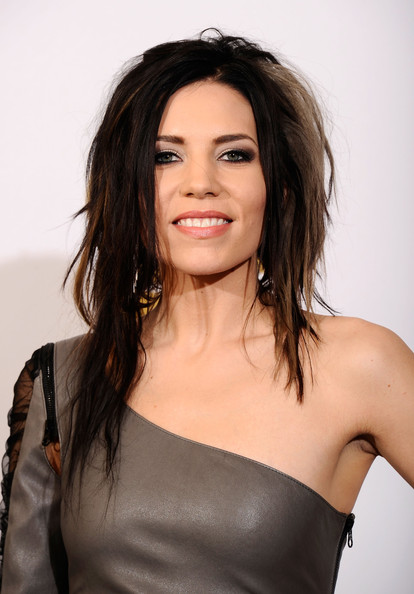 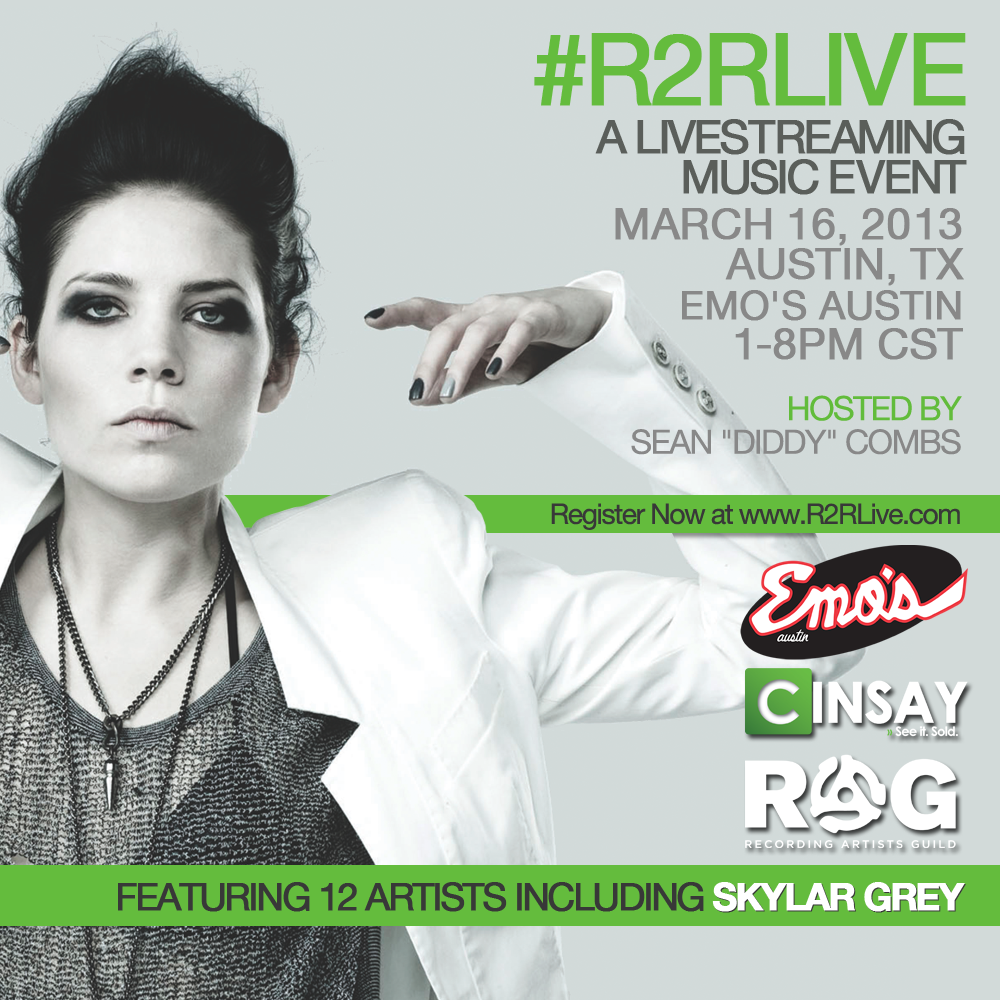 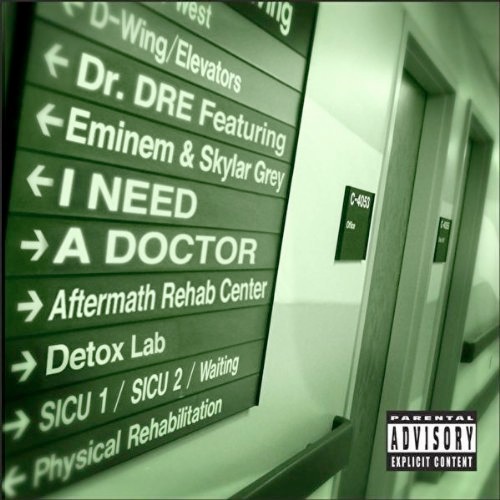 There's this one song called 'Final Warning' that I'm really excited about because I love the contrast of my vocal sounding very soothing and my harsh lyrics.

When I was young, my voice was so strong, and I would annoy people because I had such a loud little voice. And then it changed, and I thought I wouldn't be able to sing again, because I thought you had to sing like Christina Aguilera to be a singer.

Your personal life, your professional life, and your creative life are all intertwined. I went through a few very difficult years where I felt like a failure. But it was actually really important for me to go through that. Struggle, for me, is the most inspirational thing in the world at the end of the day - as long as you treat it that way.

Expectations are an evil thing.

I discovered that my insecurities and my flaws were things that I actually need to embrace, and I let them become my superpowers.

I don't watch movie trailers. I just go to the movie, and I don't know anything about it, because that's the only way I appreciate the movie fully.

I have a lot of experience in the studio, performing onstage, talking to an audience. I learned most of that stuff when I was performing with my mom.

I moved out to L.A. when I was 17, dropped out of high school, and pursued a career in music.

I'm a shy person, so I get really nervous going into interviews.

I'm not a big fan of trying to be a sex symbol or any of that stuff because I really like the music to speak for itself.

I've been through a lot in the music industry, in life. I've learned that I have to be tough in this world.

One of my biggest problems is I get bored too easily, and I like to experiment too much, to the point where I confuse myself and I confuse my fans.

The best thing that can happen is that a song you've written will live in the world so people can hear it.

Writing songs for other people was never the goal for me.

Anytime someone basically commissions a piece, I write a song based on something personal to them. I go online and I do research on that person - Wikipedia, YouTube interviews, anywhere I can find a piece of information that kind of tugs at your heart a little bit.

Honestly, I don't recommend anyone get into music. If you have something else that you're good at, do that instead. This is a really tough world to live in.

I didn't have any knowledge of the music industry when I first got to L.A., and I really didn't know on a creative level what I wanted to sound like, so I had to do a lot of experimenting. It led to a spiral of depression and being broke.

I have a tattoo on my foot that says 'it's a whale' in Japanese, because Japanese people kill whales. My stuffed whale was like most children's teddy bear. I took it with me everywhere. I slept with it. I couldn't live without my whale.

I love New York. I first came here with my Mom when I was in 9th grade. I took the subway for the first time and the doors closed between me and my Mom, and I was so scared. I could see her through the window and I didn't know what to do. I got off at the next stop and she caught up to me, but I couldn't stop crying.

I never really focus on writing for other people, to be honest. Every song I've ever written was for me to sing. Maybe if I'm writing for a rapper, but I'd still write it as though it was for myself and then sometimes I'm actually asked to do the part.

I think one of the reasons I've had success in hip-hop is that I can bring out vulnerability in people who are generally seen as tough guys. To me, when a hip-hop musician always plays tough, I find it annoying because I know they're not really like that - there's something deeper and vulnerable. There has to be, because they're human beings.

I think, honestly, that a lot of people think I'm sad and dark all the time, because of the music I have made. But there's a huge part of my personality that's really energetic, outgoing and goofy.

Much more quotes by Skylar Grey below the page.

I would say that nobody is going to work harder for your career than yourself - the one with the vision. No matter how many people you hire, nobody is going to get is as much as yourself does. So it's really important to be your own leader at all times and not hand it all off, otherwise the whole empire will fall apart.

I've always been jealous of rappers, because they can fit so many words into a song and tell a story with lots of details. But when you're a songwriter, you have to fit the words to the melody and you can't fit as much in. I'm just a big fan of storytelling.

Mazomanie doesn't even have a stoplight, so it doesn't do a lot. But the cheese curds there are unbelievable. I've never had them anywhere else, even at places in California that claim to have the real thing. There's a cheese factory in Arena, Mazomanie's neighboring town, and they'll give you fresh curds that are so amazing.

My mom was a folk singer and Celtic harpist. My dad was in a barbershop quartet and my great grandma was an opera singer. As I grew up, I discovered pop music and Top 40 radio, but it was in the '90s, so music was very different then - it was really lyrical.

Putting out a debut album is a bit scary - I want it to be just right, so I took some extra time to finish it. Eminem's increased involvement has been such a blessing; I'm getting guidance from an artist I really admire and trust.