See the gallery for quotes by Steve Jones. You can to use those 7 images of quotes as a desktop wallpapers. 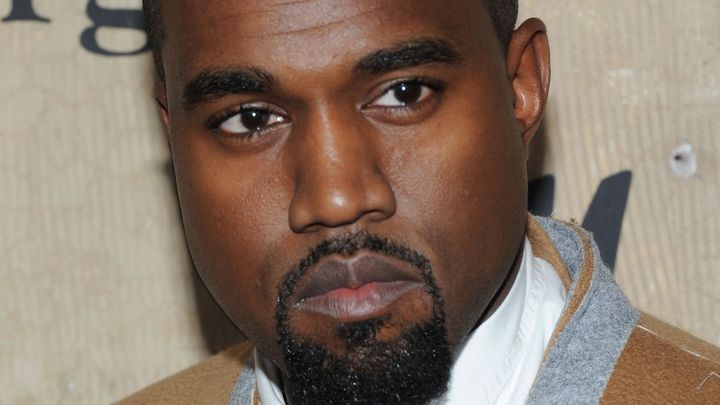 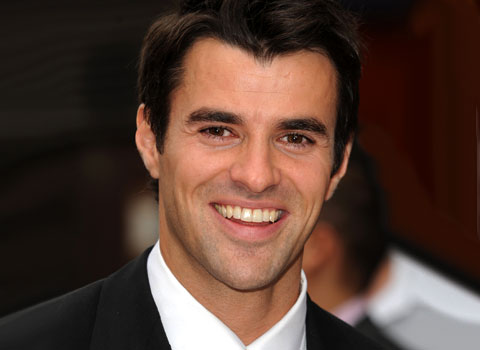 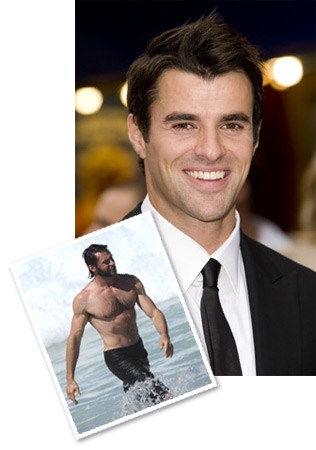 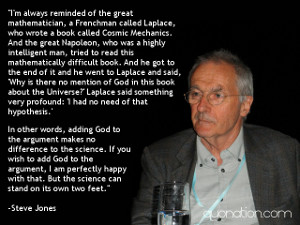 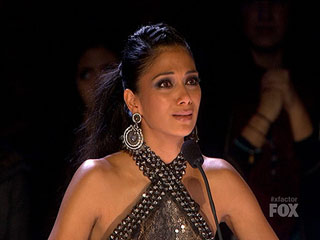 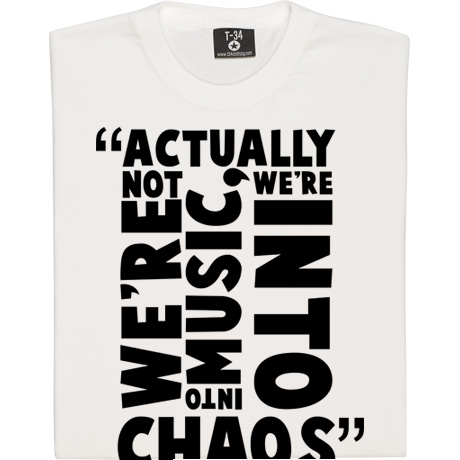 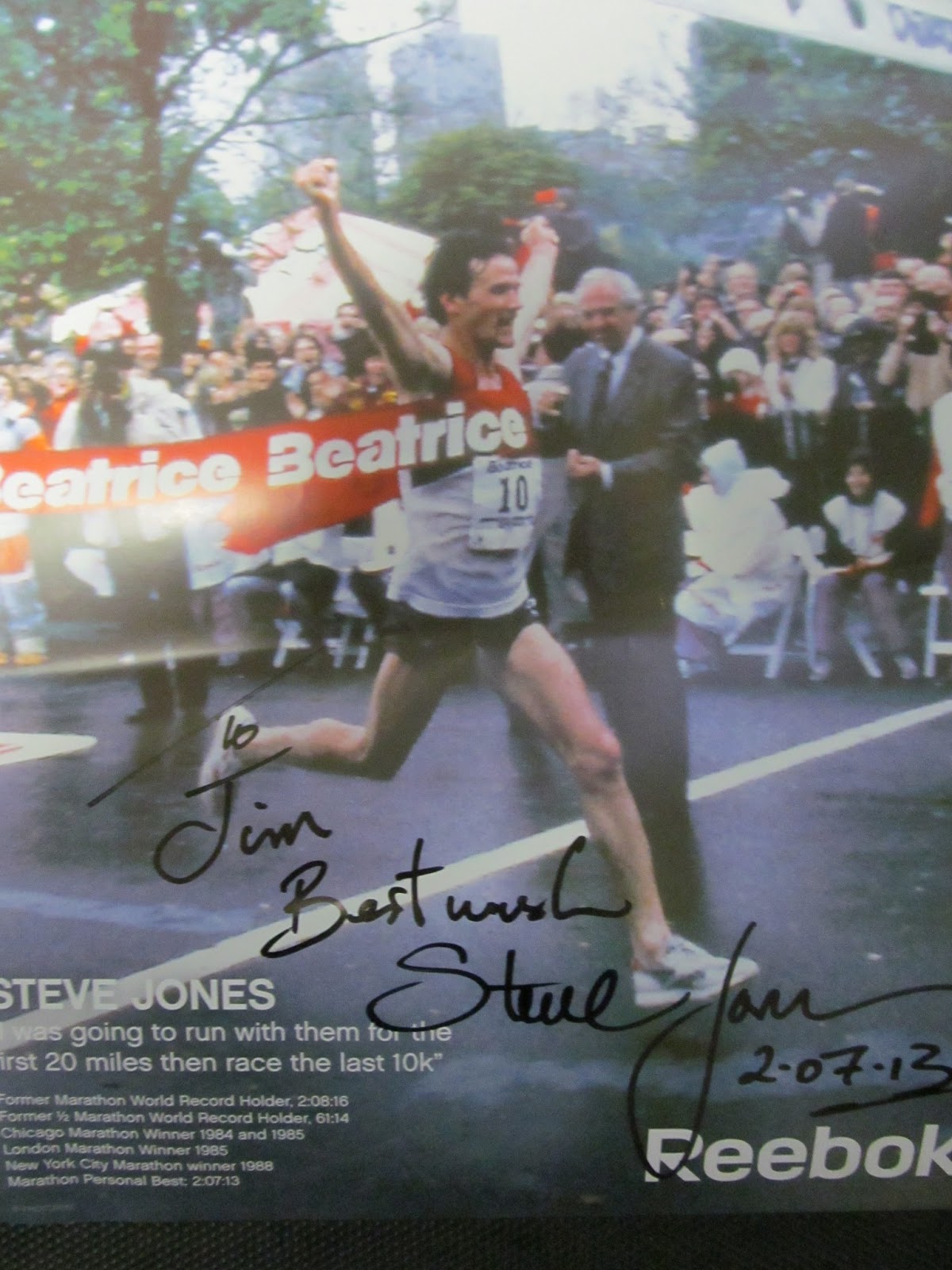 I can't get enough of 'Call of Duty.' I'm the oldest guy who plays on PlayStation.

I might do a solo album, maybe do covers, or do an acoustic thing. No Sex Pistols tours, nothing!

I'm not the kind of guy a girl would take home to her mother. She'd kick the girl out and probably call the cops on me.

I'm pretty much an isolated person. I'd rather stay home and play video games.

I'm tired of Glen Matlock saying he was the songwriter for the Sex Pistols. I co-wrote as many songs... but I don't go shouting about it.

The Sex Pistols was a part of my life. Just a small part.

When I was in the Sex Pistols, I listened to Boston. But I couldn't tell anybody, you know. I'd get lynched.

I don't want to play stinking, beer-ridden clubs. It depresses me even thinking about that. I really hate it when you're finished with a show and you're in your dressing room with that stink of beer and sweaty girls. It brings back an ugly picture for me. I'd hate to have to do that again.

I live in Beverly Hills and I'm proud of it. The only things I miss are pie and mash shops and football games. I've lived in America longer than I lived in England. When I first got here, it just felt right to me. I like the open space, and the weather's great.

I never read. I've never read one book... I just can't do it. Something's wrong with me. I have what they call now is 'ADD,' like I'll read and all of a sudden I'll be thinking about shopping or... I'm not there. I drift off. I get crazy, so I don't even bother.

I produced the Buckcherry album and I just finished a band called American Pearl on Wind-Up Records. That's Creed's label. They're pretty rocking. Now I'm looking for another band to produce.

I still like to play the guitar, but I rarely have anything to do with the music business these days. I mean, there is no music business anymore, is there?

I wasn't planning on being a guitar player; I was going to be a singer. And I was for a little bit in the Sex Pistols - that is, until we got John Lydon. And then I realized I wasn't really suited as a front guy.

I wouldn't mind working with Queens of the Stone Age, doing some guitar stuff on that. Even Arctic Monkeys. I'd like to do be a bit of guitar with them guys. I'll play on anyone's record to be honest with you.

In '77 there was no Internet, there was no Twitter or Facebook, and I think that, without being some old git who hates anything new, people's attention spans are too short. Back then you had 'Top Of The Pops' and 'Melody Maker,' and you had to make the effort to go to a show so that you absorbed the culture of music.

It's not every day you get to create a band like the Sex Pistols, and what it changed, on a musical level. I love that we've done something that was important.

My very first gig was with the Sex Pistols, and it was also our first-ever gig. It was a very short set, and it was at Saint Martins College of Art in 1975. We were opening up for a band called Bazooka Joe, and their bass player at the time was Adam Ant, who went on to form Adam and the Ants.

We didn't have lawyers and accountants. No one was watching out for our money. We'd go to the office and get money and go on our way. I was 19-20 years old then. I was stupid. I didn't know any better. We weren't getting our fair share of the money. That happens to young musicians all the time. It makes me mad when I think how stupid we were.