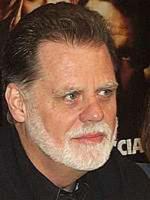 See the gallery for quotes by Taylor Hackford. You can to use those 6 images of quotes as a desktop wallpapers. 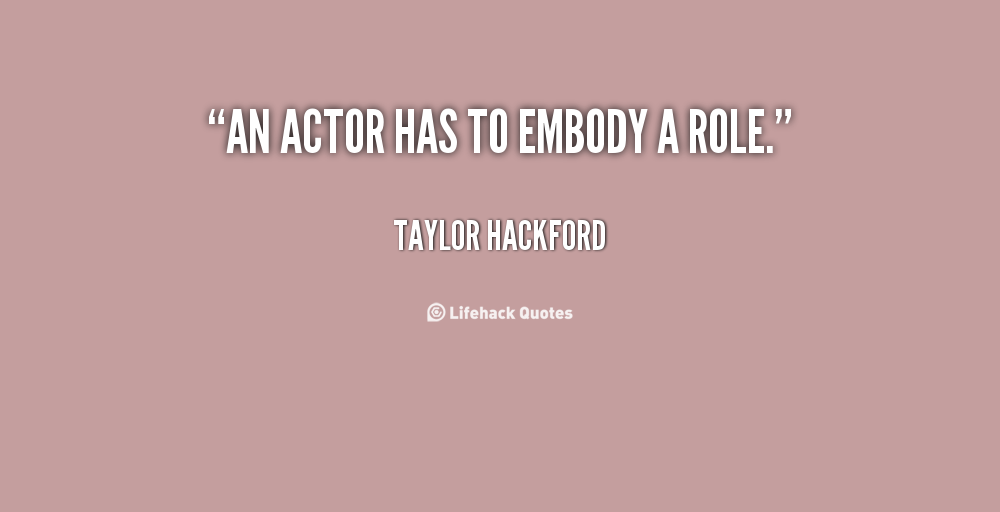 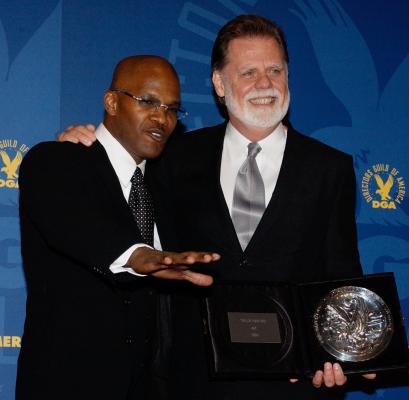 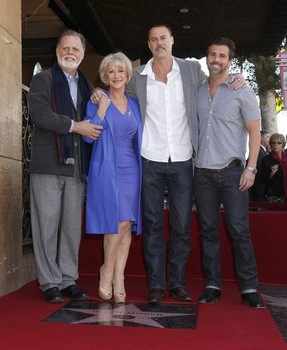 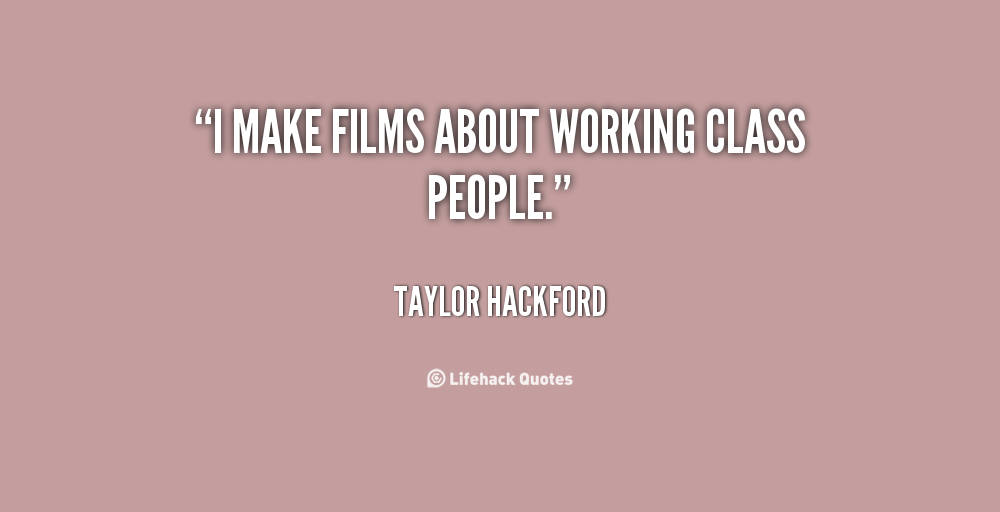 You'd be surprised how many movie stars still care about the work.

But a writer's contribution is literary and a film is not literary. When you take that stuff off the page, and cast the people who are going to fit into those roles, that's what being a director is.

But, unfortunately, sometimes that affirmation creates a sense that you deserve special treatment and recognition in areas where you're not so talented.

My creative partner is a writer, and he's got an executive producing credit on this film. We've made three films together and I would never underestimate the impact of a writer.

Russell Crowe is very difficult, but it's worth it. He's the real thing. I can tell you this. Russell Crowe was just as difficult before he was an international star as he was afterwards.

The SAS is the most elite of the special forces in the world. They are not people who go out and advertise; they keep it inside. They don't want anybody to know about them.

Because when you have millions of people with this kind of need for gratification, and the culture is saying that it's possible for everyone to satisfy all of their needs and desires all of the time, there are obviously going to be clashes - clashes of ego.

I really believe you can predict when someone has a great attitude, a real well of talent.

I'm not in front of the camera, they are. I encourage them; I build up as much of their confidence and ego as possible. They've got to take control; I can't act it out.

This devil loves mankind because men are going to always make the choice that will send him into ascendancy. He's been winning the game for a long time.

But the process of making a film is not glamorous. Certainly not my films.

I feel very comfortable shooting music, and I think you can see that.

I try to get the best performance an actor can give.

If people are worried about the size of their trailers, I kind of say their priorities are off.

It isn't glamorous until after the film is finished, and you are at the premiere and getting your picture on the cover of magazines.

Tags: After, Getting, Until

It was the era of Tab Hunter and Rock Hudson; they all had a certain look.

Much more quotes by Taylor Hackford below the page.

It's much easier to work with an unknown.

It's very clearly stated in the film: You make your own choices, and what you're always fighting is ego.

Look at Walter Huston in The Devil and Daniel Webster: It's an incredible performance.

Music has always been an important thing to me in my life and understand I've worked in the music business.

Ray Charles, in his own way, it's like at the beginning, Ray Charles changed American music, not once but twice.

Show business is one of those things that people can use to get themselves out of the lower rung of society.

The director's job should give you a sense of music without drawing attention to itself.

The whole concept of the devil is a metaphor on one level.

We all get paid very, very well, and we have responsibilities.

When I finish a film, I put it away and I never look at it again.