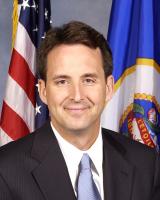 See the gallery for quotes by Tim Pawlenty. You can to use those 7 images of quotes as a desktop wallpapers. 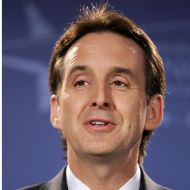 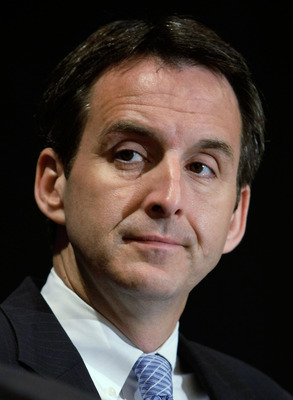 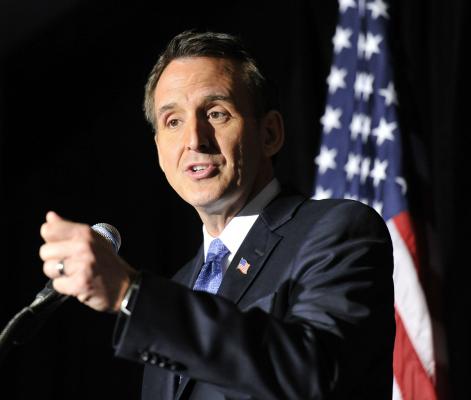 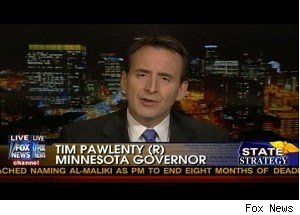 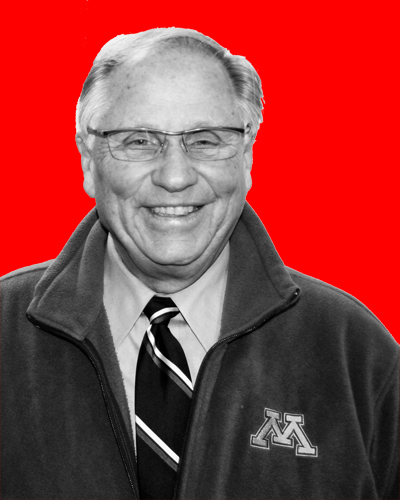 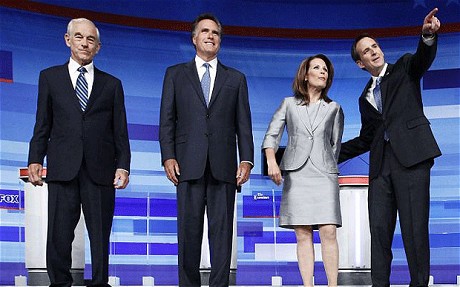 History has taught us over and over again that freedom is not free. When push comes to shove, the ultimate protectors of freedom and liberty are the brave men and women in our armed forces. Throughout our history, they've answered the call in bravery and sacrifice.

I do support enhanced interrogation techniques. Obviously their value is shining through with respect to the bin Laden killing.

It appears that President Obama is making great progress on climate change, he is changing the political climate in the country back to Republican.

The rising cost of prescription drugs has sparked a prairie fire that is spreading across our nation.

We need to be calling out the flaws and misguided decisions of the Democrats in Congress and the Obama administration.

A great deal has been said about my commitment not to raise taxes. It's a core value - it's common sense - it's important to keeping and growing jobs - and it's mainstream!

In my address last year, I spoke on the issue of gaming. My preference then is my preference now: to keep gaming within its existing contours, but to explore a better deal for all Minnesotans.

Tags: Give, Government, Why

One of the things about leadership is that you've got to show up. And if you want to be president of the United States you've got to make a case to the American people that Barack Obama needs to be dismissed from his position.

The people and the mindset that killed 3,000 of our fellow citizens on September 11 2001, would have killed not 3,000, but 300,000 if they could have or 3 million or 30 million. We need to do everything we can within our value systems and legal structures to make sure that doesn't happen.

The reason that the unions and the other stakeholders have not cut a deal with the automakers is because they believe the federal government is going to bail them out.

The unions and the auto companies have been unable to put a deal together that fundamentally restructures the industry. It needs to get done. The only way it's really going to get done is in bankruptcy court. They should have done it six months ago they should do it now.

We have a country that is $5 a gallon gas, $4 a gallon gas, we got unbearable unemployment and a federal government that is out of control. We have to take back this country and we've got to get off the sidelines and take it to President Obama.