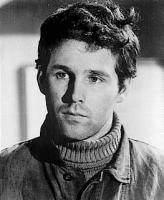 See the gallery for quotes by Timothy Bottoms. You can to use those 6 images of quotes as a desktop wallpapers. 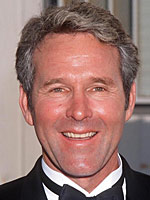 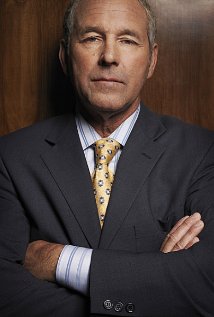 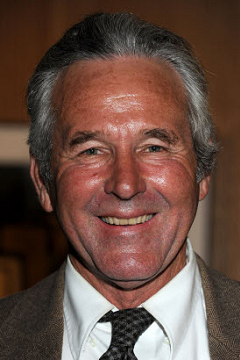 A lot of feature films do two pages a day.

I haven't heard anything from anyone in the administration.

Even though I was concentrating on that two-week period from September 11th to September 20th, I was seeing the policy for real, happening, that we were talking about in the film.

I didn't do this for the President. When I had this opportunity, not only was it work, but it was something that I could do, as an actor, for the victims and their families. Something I could give back.

I was driven to give the best possible performance I could based on the material that was given to me and that material was documentary footage of the President speaking to people.

The DC 9/11: Time of Crisis film was hard to get the part; I had to audition three times. It was very serious and very sobering. We studied and tried to re-create all the stuff that we all saw that day.

The one that was most fun was That's My Bush; the part that I did for Comedy Central. That was a hoot. That was more fun that one should be allowed to have.