See the gallery for quotes by Tom Clancy. You can to use those 7 images of quotes as a desktop wallpapers. 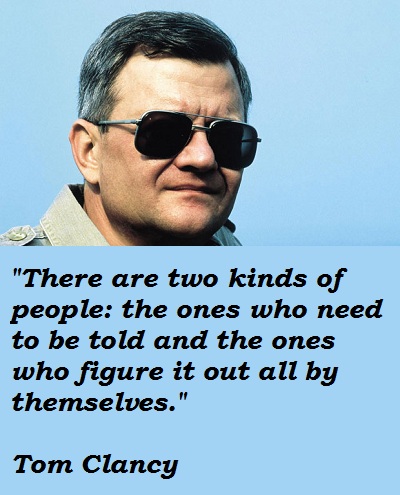 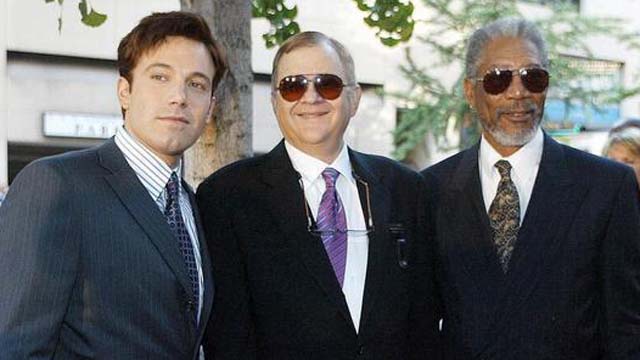 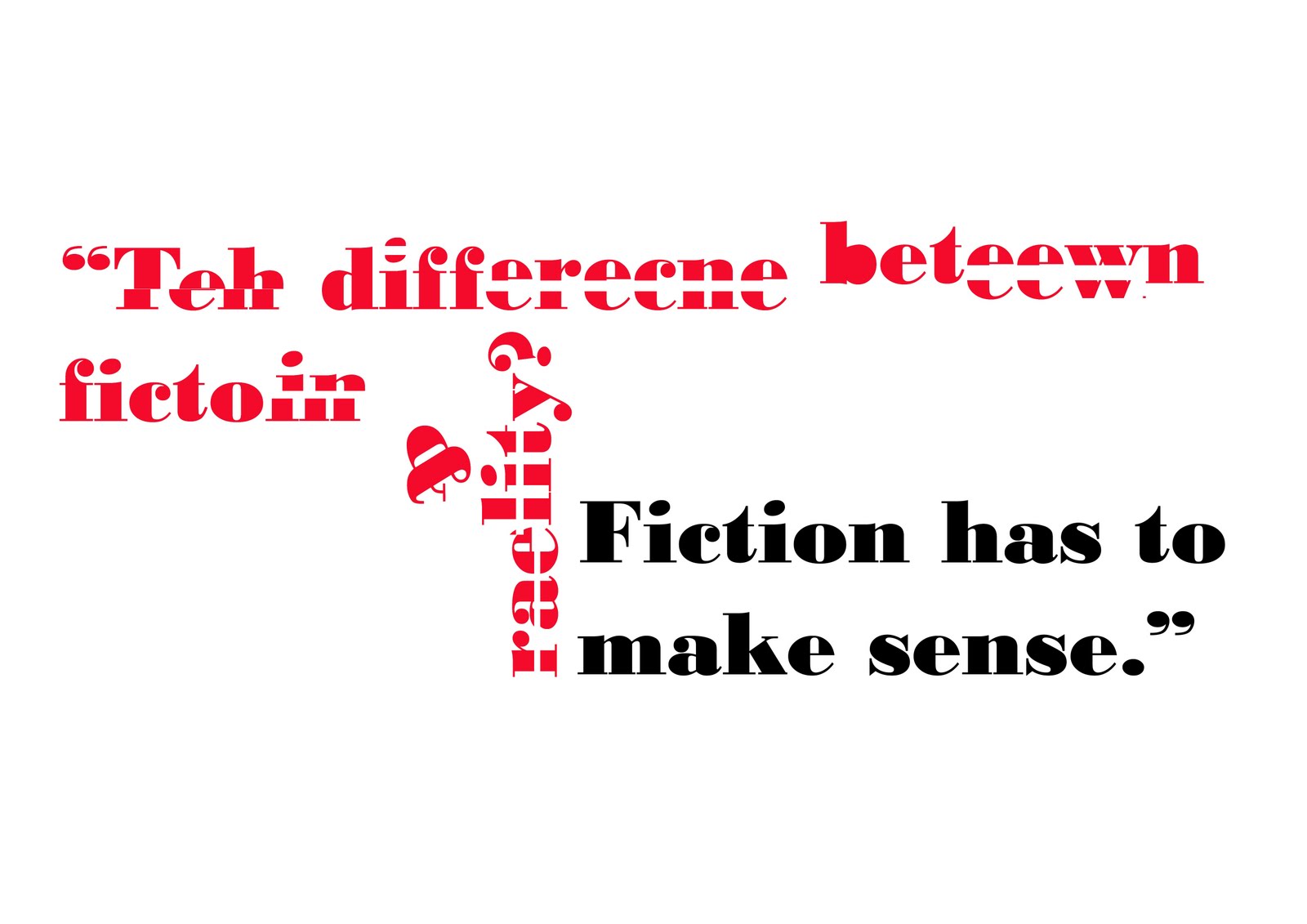 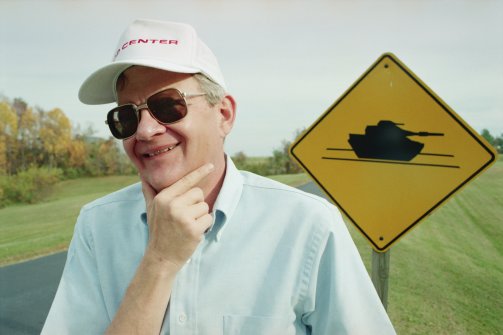 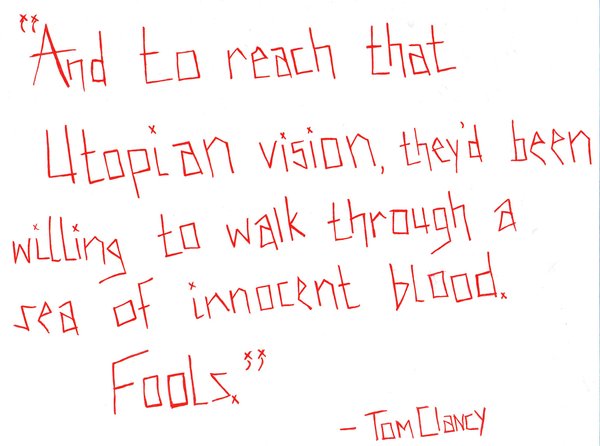 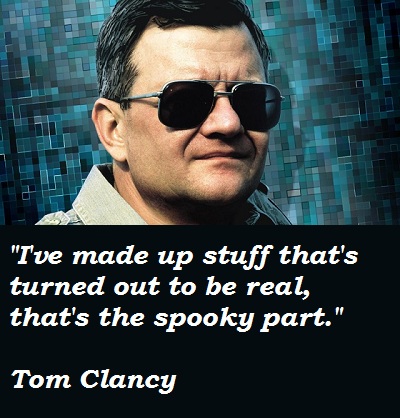 In battle, you forgive a man anything except an unwillingness to take risks. Sometimes you have to put it on the line.

It's not right to say that our loss in Vietnam turned out to be a gain. But lessons were learned. And they were the right lessons.

Man is a creature of hope and invention, both of which belie the idea that things cannot be changed.

The human condition today is better than it's ever been, and technology is one of the reasons for that.

The only person who has artistic control is the director, and 'director' is how you spell God in Hollywood.

There used to be this country called the Soviet Union; it's not there anymore. Our technology was better than theirs.

Wars are begun by frightened men.

I think about the characters I've created and then I sit down and start typing and see what they will do. There's a lot of subconscious thought that goes on. It amazes me to find out, a few chapters later, why I put someone in a certain place when I did. It's spooky.

Tags: Someone, Thought, Why

The U.S. Military is us. There is no truer representation of a country than the people that it sends into the field to fight for it. The people who wear our uniform and carry our rifles into combat are our kids, and our job is to support them, because they're protecting us.

Nothing is as real as a dream. The world can change around you, but your dream will not. Responsibilities need not erase it. Duties need not obscure it. Because the dream is within you, no one can take it away.

Never ask what sort of computer a guy drives. If he's a Mac user, he'll tell you. If not, why embarrass him?

Tags: Him, Tell, Why

There are two kinds of people: the ones who need to be told and the ones who figure it out all by themselves.

The difference between fiction and reality? Fiction has to make sense.

I've made up stuff that's turned out to be real, that's the spooky part.

Success will ruin your life.

The good old days are now.

Whenever somebody comes up with a good idea, there's somebody else who has never had a good idea in his life who stands up and says, Oh, you can't do that.

Helicopters don't fly, they vibrate so badly the ground rejects them.

I wanted to see my name on the cover of a book. If your name is in the Library of Congress, you're immortal.

In the Soviet Union it was illegal to take a photograph of a train station. Look what happened to them. They tried to classify everything.

Life is about learning; when you stop learning, you die.

Much more quotes by Tom Clancy below the page.

No matter what you or anyone else does, there will be someone who says that there's something bad about it.

Tags: Bad, Else, Someone

Show me an elitist, and I'll show you a loser.

What do I know about sex? I'm a married man.

People live longer today than they ever have. They live happier lives, have more knowledge, more information. All this is the result of communications technology. How is any of that bad?

America is the most inventive country in the world because everybody has access to information.

Books and movies are different art forms with different rules. And because of that, they never translate exactly.

Collaboration on a book is the ultimate unnatural act.

Fighting wars is not so much about killing people as it is about finding things out. The more you know, the more likely you are to win a battle.

Fundamentally, I think of myself as a storyteller, not a writer.

I was one of the first generations to watch television. TV exposes people to news, to information, to knowledge, to entertainment. How is it bad?