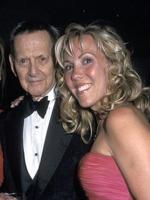 See the gallery for quotes by Tony Randall. You can to use those 7 images of quotes as a desktop wallpapers. 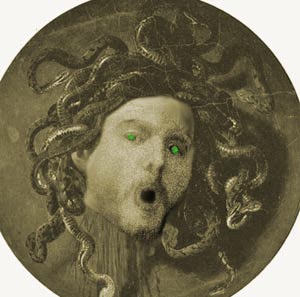 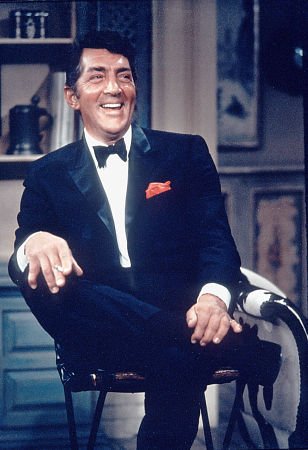 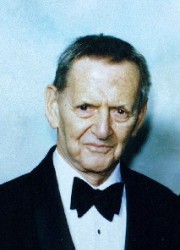 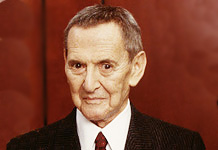 The real thing is, you should be seeing these plays in the Theatre. That's what they were written for. That's where the enjoyment is. Studying them is no enjoyment whatsoever.

I was on the Johnny Carson show, I believe 114 or 104 times. And aside from those times on the air, I never spoke to him. I never met him.

We're also the only country that has the Death Penalty. That's something to boast about, isn't it?

Awards are only a publicity gimmick.

I never achieved my first goal in the National Actors Theatre, which is to have a permanent Acting Company.

I thought that I held the record of most appearances on the Bob Hope Show, but I think - It's Brooke Shields.

Inherit the Wind is a wonderful play, and I was in the original with Paul Muni.

Many of the Universities have very good Theatre Departments these days.

The competition is pretty rough these days.

The young actors coming out of the Universities are well trained.

We have too many actors for the jobs available.

Well, I'm a tape-recording nut. I like to play my tapes.

You mustn't take any award so seriously.

Everyone town of 100,000 in the United States should have a Classical Theater supported by the town, or the state of the county, or the Federal Government, as they have in every civilized country.

Much more quotes by Tony Randall below the page.

Marilyn Monroe was no fun to work with. She would report to work around 5:00 in the evening. You've been in make-up since 8:30 in the morning waiting for her.